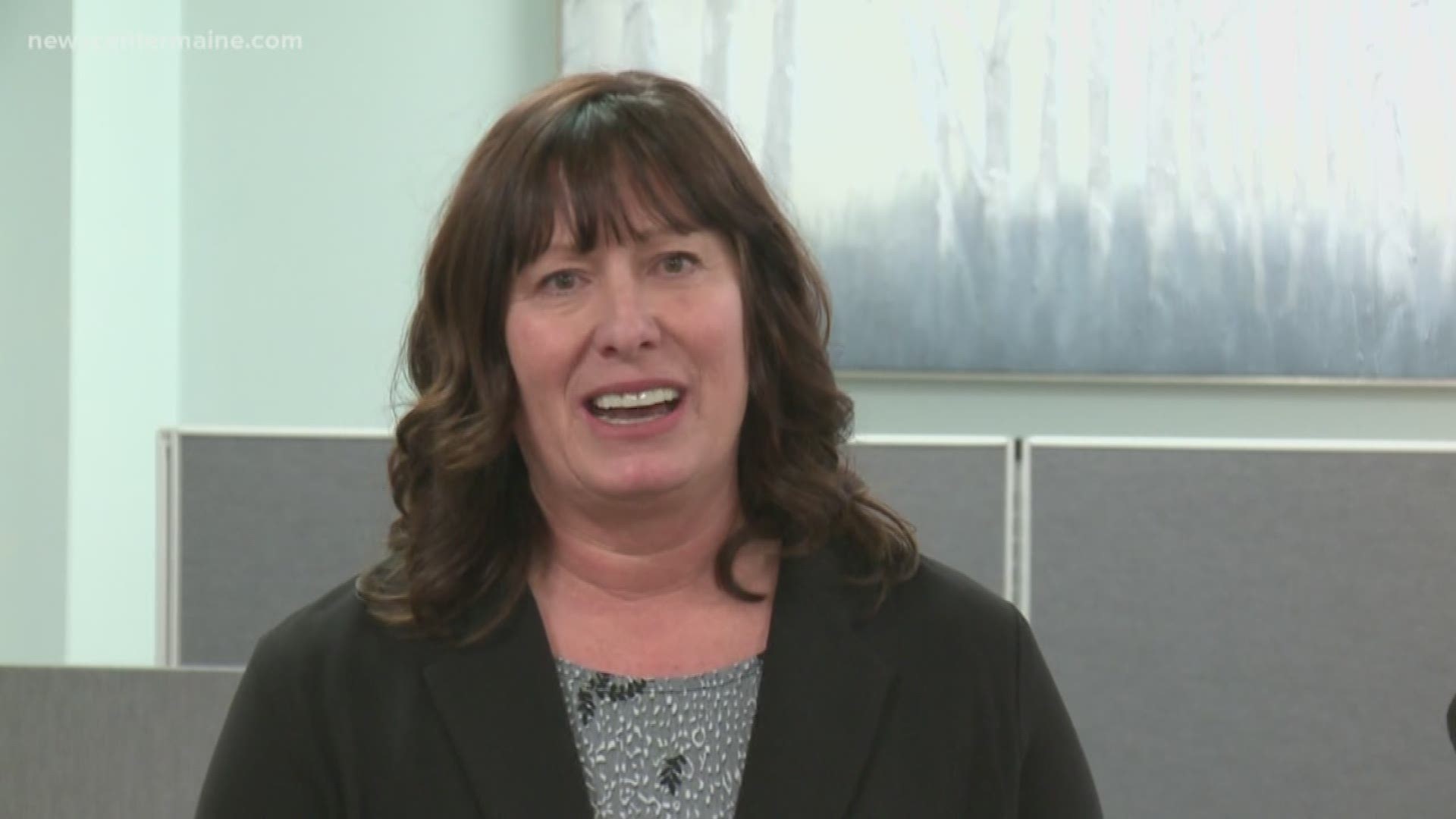 AUGUSTA, Maine — With a week until she takes the oath of office, Governor-elect Janet Mills has named another top member of her cabinet.

Mills chose Pender Makin, currently assistant superintendent in Brunswick, to lead the state Department of Education. Makin started as a classroom teacher in Westbrook and then was principal at the EAL School in Falmouth, where she was named Maine Principal of the Year in 2013. At a press conference Wednesday, Janet Mills praised Makin’s experience in both classroom and administration and said she shares the Governor-elect’s ideas about improving public schools.

“Pender Makin shares my vision for a state that provides a world-class public education for every Maine child, regardless of rural areas or cities, regardless of zip code, Mills told reporters.

Mills says her education priorities include early childhood education for all, higher starting salaries for teachers and greater equality in funding and opportunity across the state. Mills would not say if those goals will all be met in the coming year, because the new state budget isn’t completed yet.

But Makin said she wants the Department of Education to focus more on achieving those kinds of changes, with less emphasis on standardized testing and other government mandates. She said the DOE needs to do more to encourage public schools.

“And look at how do we restructure to create universal pre K? How do we uplift baseline teacher salary? How do we encourage people to want to be educators again and be proud and respected in the community because they’re a teacher?”

Pender Makin will need to be approved by the Legislature’s Education Committee and confirmed by state Senate.

She is the seventh person to be nominated to the Mills cabinet so far. At least one more nominee is expected to be announced on Thursday.