Charlie Smith was water tubing when he was tossed in the water and lost his prosthesis. 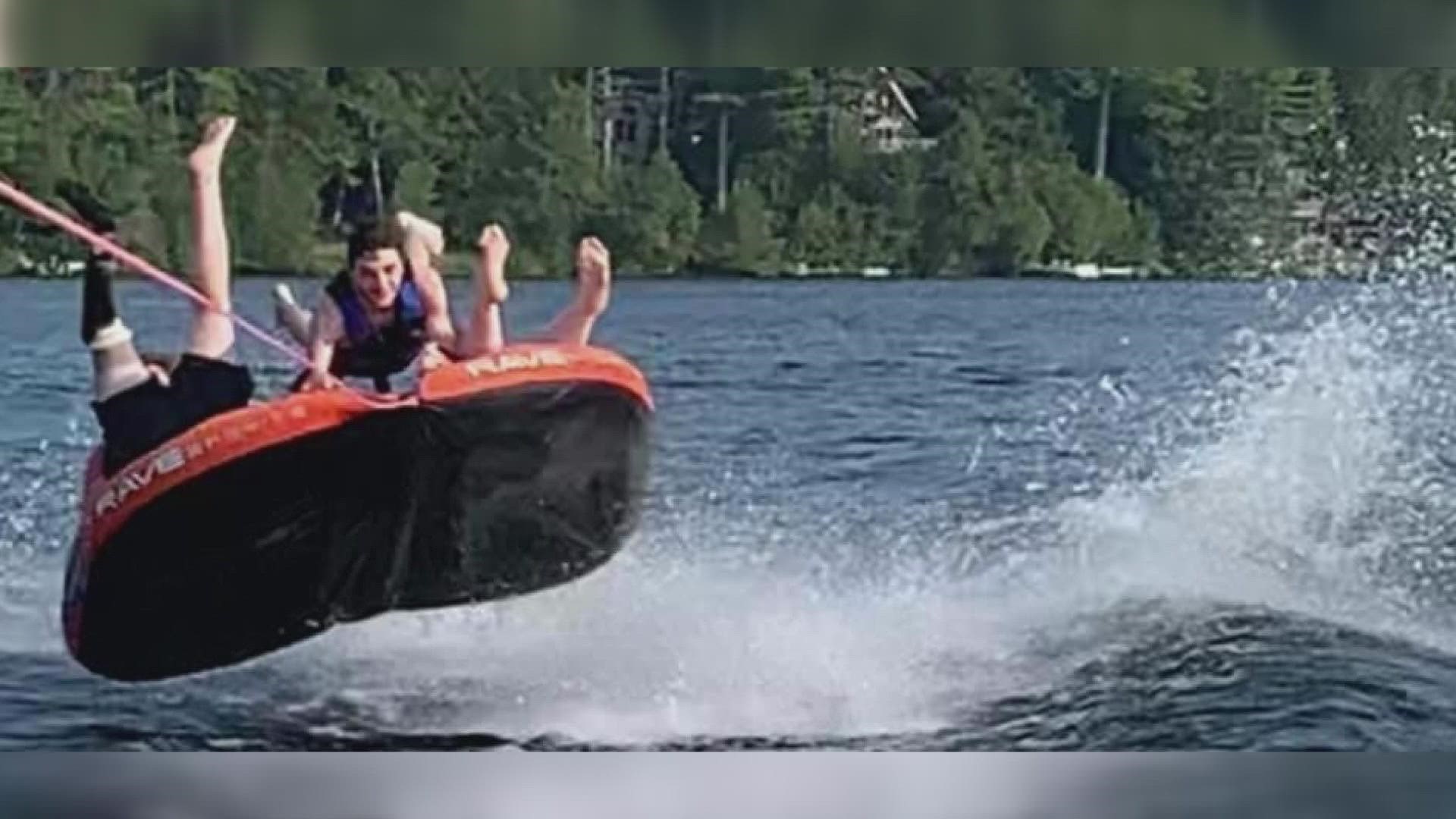 ST ALBANS, Maine — Charlie Smith, 19, lost his prosthetic leg after being tossed off the tube he was riding on Big Indian Pond in St. Albans.

“As soon as we started turning around, I saw Charlie kind of slap the water angrily," Charlie's father, Troy, told NEWS CENTER Maine. "I knew right there there’s something not quite right.”

Charlie was only able to recover the rubber shell to the foot of his prosthesis. The rest of the leg fell to the bottom of the pond. The Smiths estimate the prosthesis cost $40,000. However, the financial loss hasn’t been the most difficult part.

"You wouldn't know he has any kind of disability, ever," Troy said. "To see this kid suddenly not be able to get around and do everything that he does was a little heartbreaking.”

Having only one leg isn't the only challenge Charlie faces every day.

"I have one hand too," Charlie shared. "I can't really use crutches that well. I mostly just have to crawl and hop around.”

Seeing their son’s independence sink to the bottom of a lake, Charlie’s parents took action.

"We took to the Facebook St. Albans group and just said, ‘Is there anybody out there that wants to go scuba diving for a leg?'” Charlie's mother, Mary, said.

It didn't take long before the Smiths received an overwhelming response from Mainers eager to help.

"Before we went to bed, there were seven people ready to jump in [the lake]," Mary said. "It was just mind-blowing to us how generous and gracious people were being to us."

RELATED: Meddybemps man reunited with his class ring after 32 years

"[The troopers] used a sonar to try to track and find the leg," Mary explained. "They found 18 spots where there were things about the right side of the leg. They started to go diving for it. The water was 26 to 28 feet deep and it was so murky there was absolutely no visibility. They said the silt level is about a foot deep. Theoretically, [Charlie's] leg could be sitting underneath silt."

Mary told NEWS CENTER Maine she expects the state troopers and others will be searching for the leg in the coming days. Right now, Charlie is using an old prosthetic leg that he's outgrown. The Smiths have started the process of getting Charlie a new one.

"It was really shocking because no one expected that much help to be offered,” Charlie said. 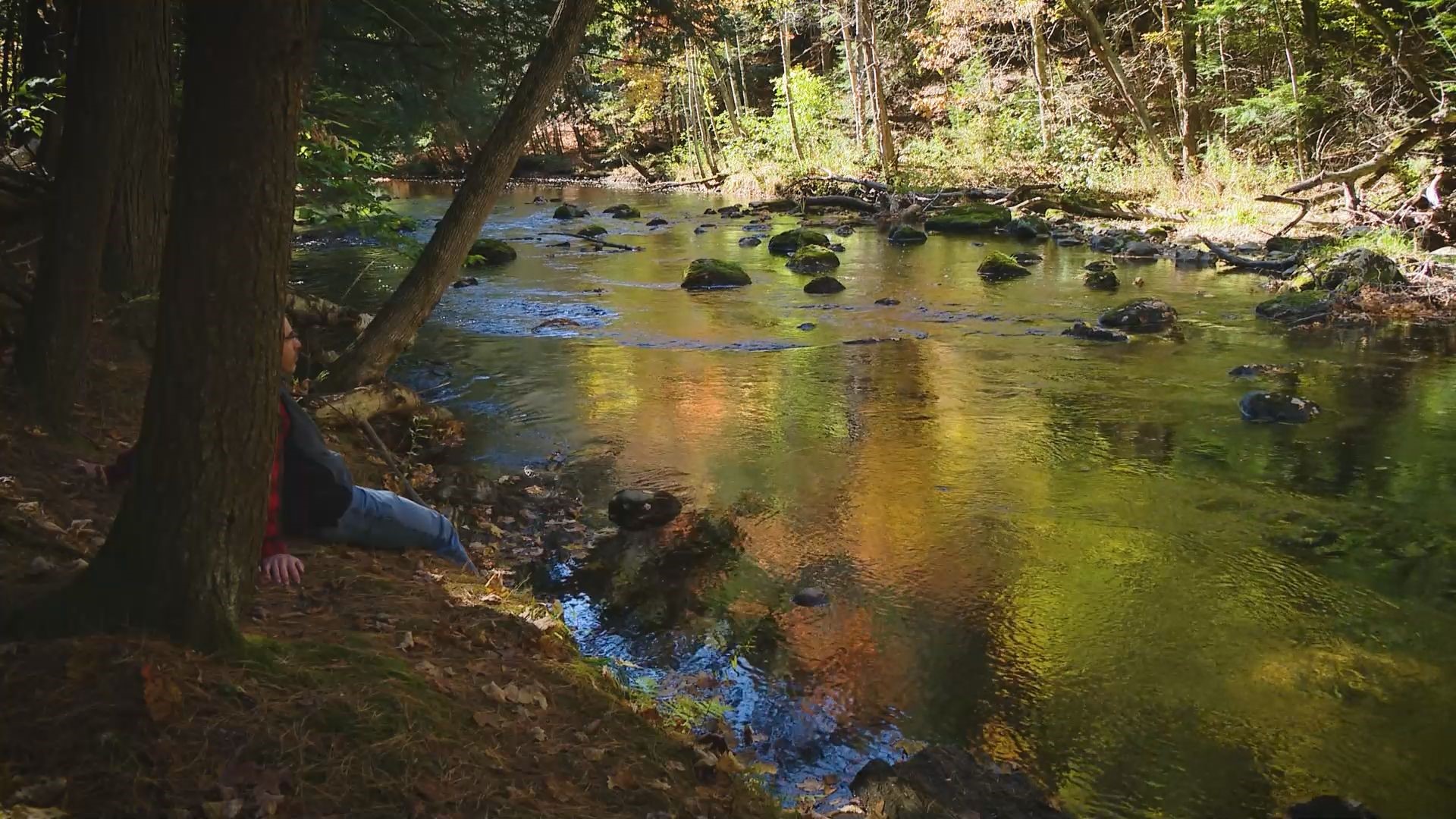 A Breath of Fresh Air: Pleasant River in Windham