Mary Dunham has recently had issues with drones in her backyard, but twice this week, the situation took a disturbing turn. 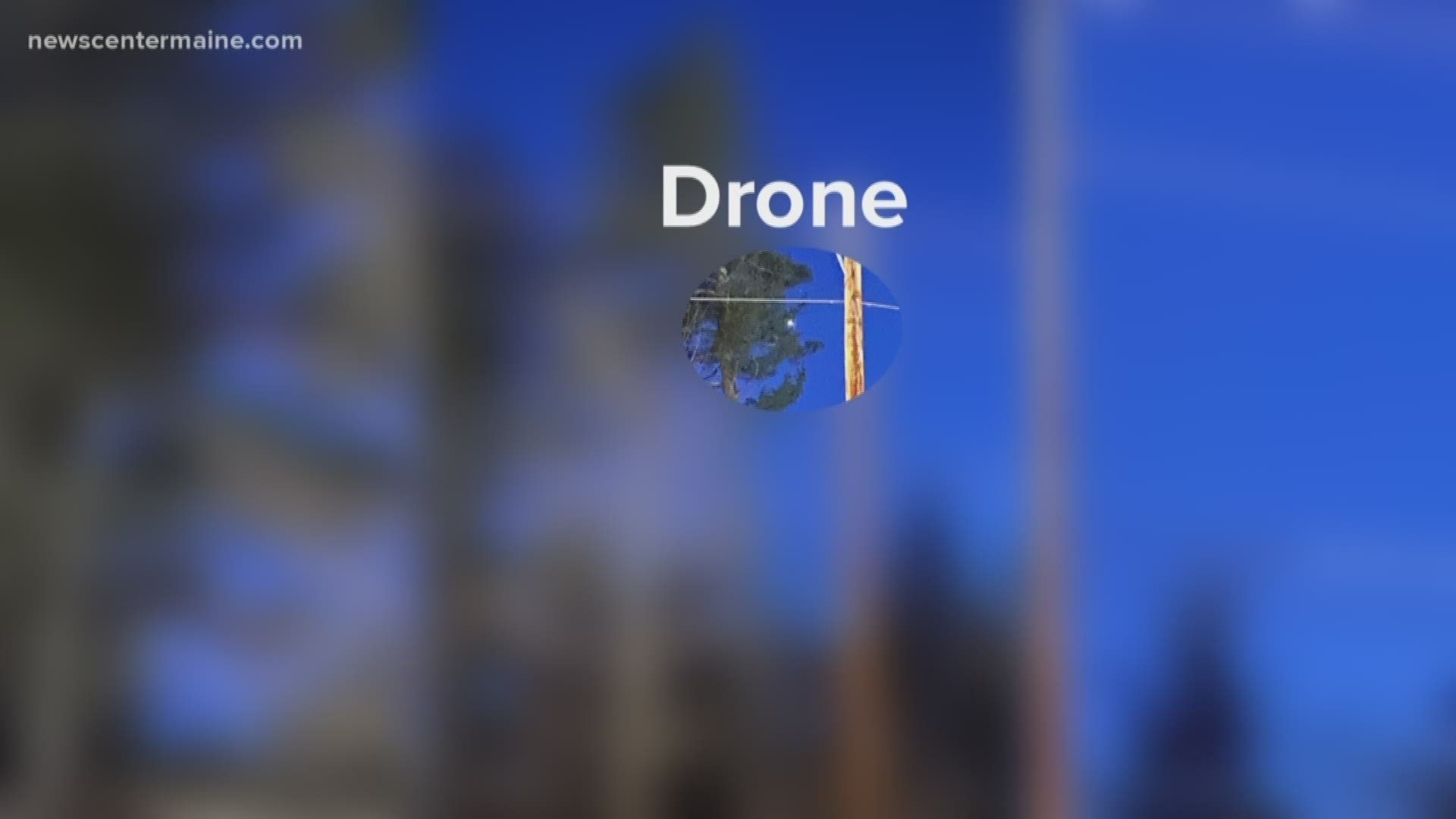 GORHAM, Maine — On Tuesday, Mary Dunham was driving home from work when something caught her eye.

"I'm looking at the tree line and I see a really bright star and I was like wow that's really early for a star to be out," Dunham said.

Dunham quickly realized what she thought was a star was coming her way.

Dunham said the drone kept following her as she drove down the road took. When she got to a stop sign and took a right, she says the drone took one too.

"I realized I didn't want to drive home. I don't feel safe this thing is purposely following me now."

Dunham drove to a nearby gas station, waited in her car and called police.

"The drone was hovering right above the house in the tree line."

Dunham says it was still hovering when a Gorham police officer showed up.

"When the officer arrived he did, in fact, observe the drone flying overhead. The drone started at that point to actually start following the officer" said Gorham Deputy Chief Michael Nault.

Nault says this kind of situation is a first for them.

"It's out of the norm. It's unusual" the deputy chief said.

Also unusual and disturbing, Dunham says, is when the drone reappeared the next day, on Wednesday, as she was leaving to go to her brother's house in Standish.

"The drone followed me all the way to Standish. I was on the phone with police the whole time."

When Dunham got to Standish she pulled into a parking lot. When police showed up. they watched the drone watch them for more than 20 minutes. 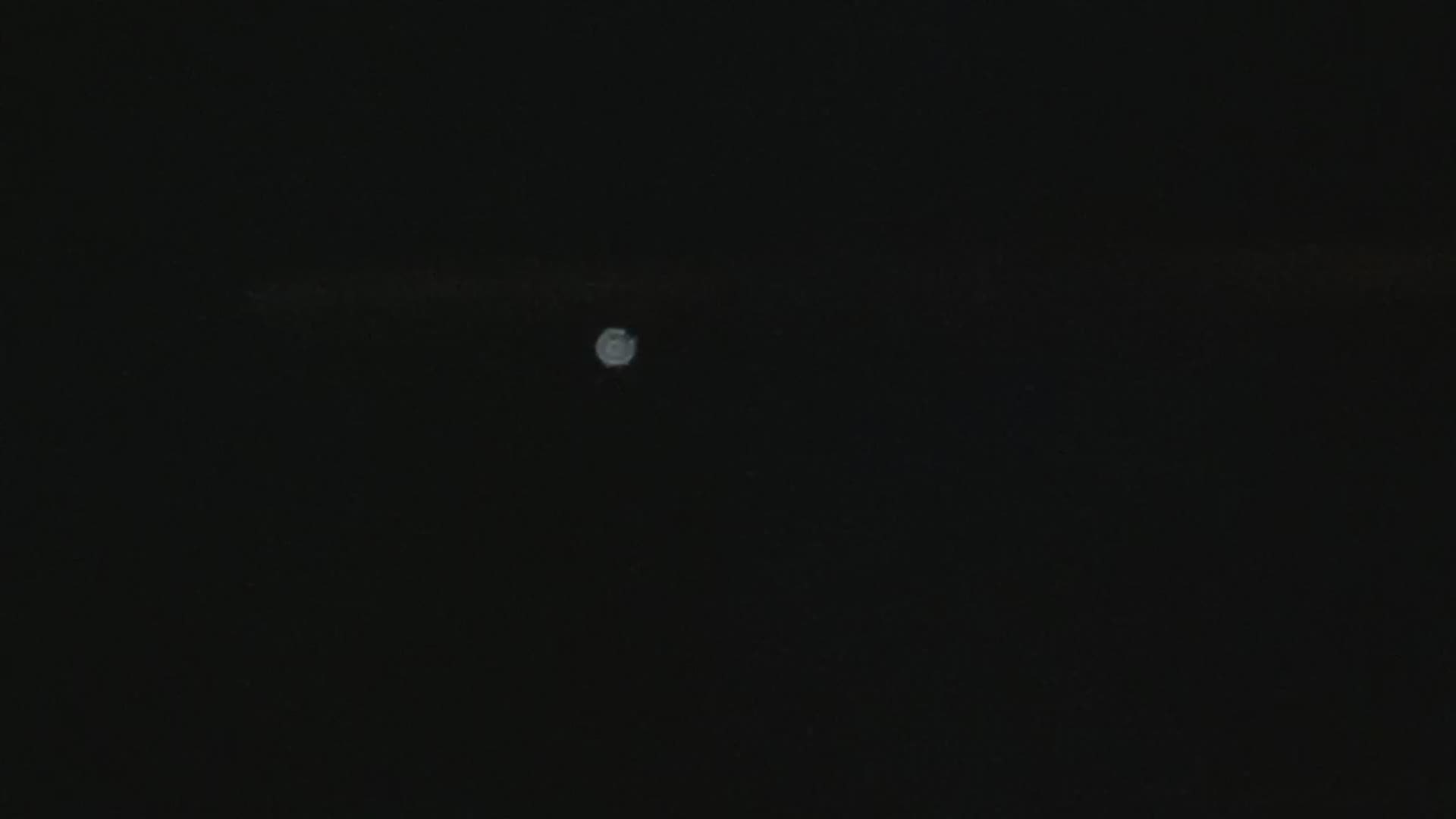 This time Mary took pictures of the drone and video.

"It feels like I should have some way to protect myself, but I don't know what that is," Dunham said.

Deputy Chief Nault says he has contacted the FAA and is looking into what his department can do to identify the pilot.

"Why would this person take the time to do that what are they getting out of this besides making me feel uncomfortable?" Dunham said.

Gorham police are advising people to stay alert. Be aware of your surroundings, and if you see something that looks out of place, to contact the police.

There are rules that people who fly drones for recreation must follow:

And for those of you on the ground who see a drone that you think is spying on you...call the police.

It is a federal offense to shoot down any drone.

RELATED: 'Pilots have taken some evasive action' | Concerns growing over drones near airports