Lane is 17 years old and getting ready to head into her junior year of high school. Due to the Maine Senate killing LD 926, she gets to play soccer in the fall. 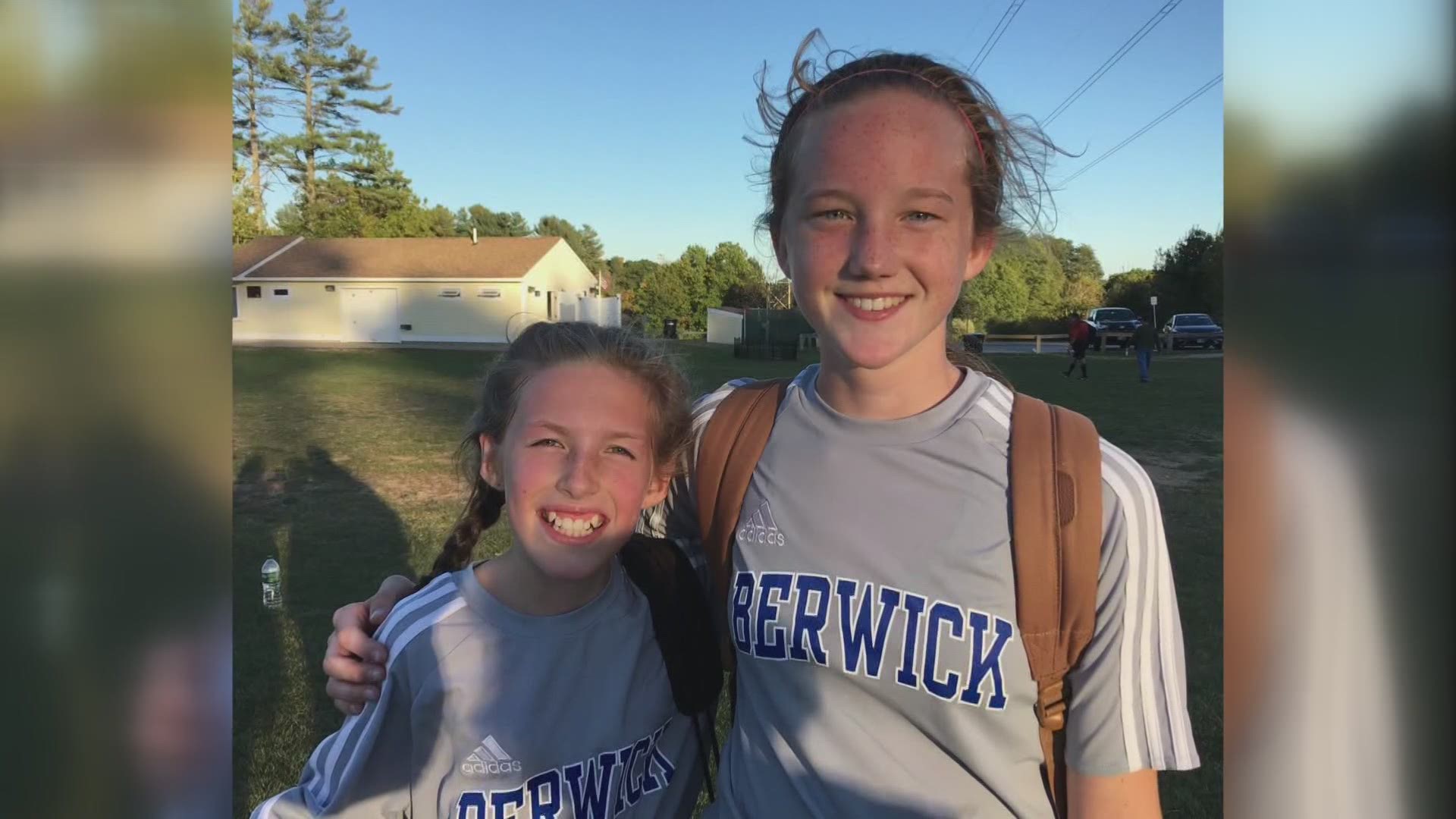 The rejection of the proposed legislation is being celebrated by many across the state including 17-year-old Lane. NEWS CENTER Maine is not using her full name at her request to protect her privacy

Lane is trans and she's getting ready to head into her junior year of high school. She also loves to play soccer.

“It’s this chance for me to collaborate with other girls, have fun, and relieve stress," Lane told NEWS CENTER Maine. "It’s a really healthy coping mechanism. I honestly feel like I’d be broken without soccer just because I love playing it [so much]."

Growing up, Lane made friends and found community through her love of soccer. It's a passion that continues today. LD 962 would have taken the sport away from her and other transgender girls in Maine.

“I feel like I would be broken [without soccer], I don’t know how else to say it. I’d be very sad," Lane said.

She said she didn't want to become a girl -- it's who she's always been.

“A common misconception that people have is that kids choose to live this lifestyle or choose to become trans. As soon as I could talk, I would tell my parents, ‘I am a girl,'” Lane explained.

“It would be hugely detrimental if this bill had moved forward and I’m so grateful and I know Lane is grateful that it was stopped in its tracks," Lane's mother, Barbara, said.

Among those who testified against LD 962 was Dr. Michele LaBotz who is a sports medicine physician.

For Lane, her right to play soccer was something she never thought she’d have to fight for.

Last week, a bill in the Maine Legislature aimed to ban transgender girls from playing girls' sports failed. This morning on @newscentermaine, you'll hear from one transgender girl who almost lost the sport she loves.#wakeMEup pic.twitter.com/qTWpz5Z33h

“Sports are such a fundamental part of growing up and just learning about... life skills, collaboration, leadership, and just collaborating with other girls,” Lane said.

Lane and other transgender advocates believe this will be the last legal challenge the community faces in Maine.

"Your brain, your biggest biological organ in your body telling you you are female even though your sex assigned at birth is male… that is true and some people are just not going to agree with that," GLBTQ Legal Advocates & Defenders (GLAD) civil rights project director Mary Bonauto said. "We’re going to continue to have these discussions.”

Bonauto is an American lawyer and civil rights advocate. In 2015, she was one of the attorneys who argued before the U.S. Supreme Court in Obergefell v. Hodges, arguing state bans on same-sex marriage to be unconstitutional.

According to Bonauto, this means there are currently nine bans, but two have been enjoined by courts and more cases are forthcoming. Also, ten states have bills still pending. The proposed legislation has been defeated in 16 states.