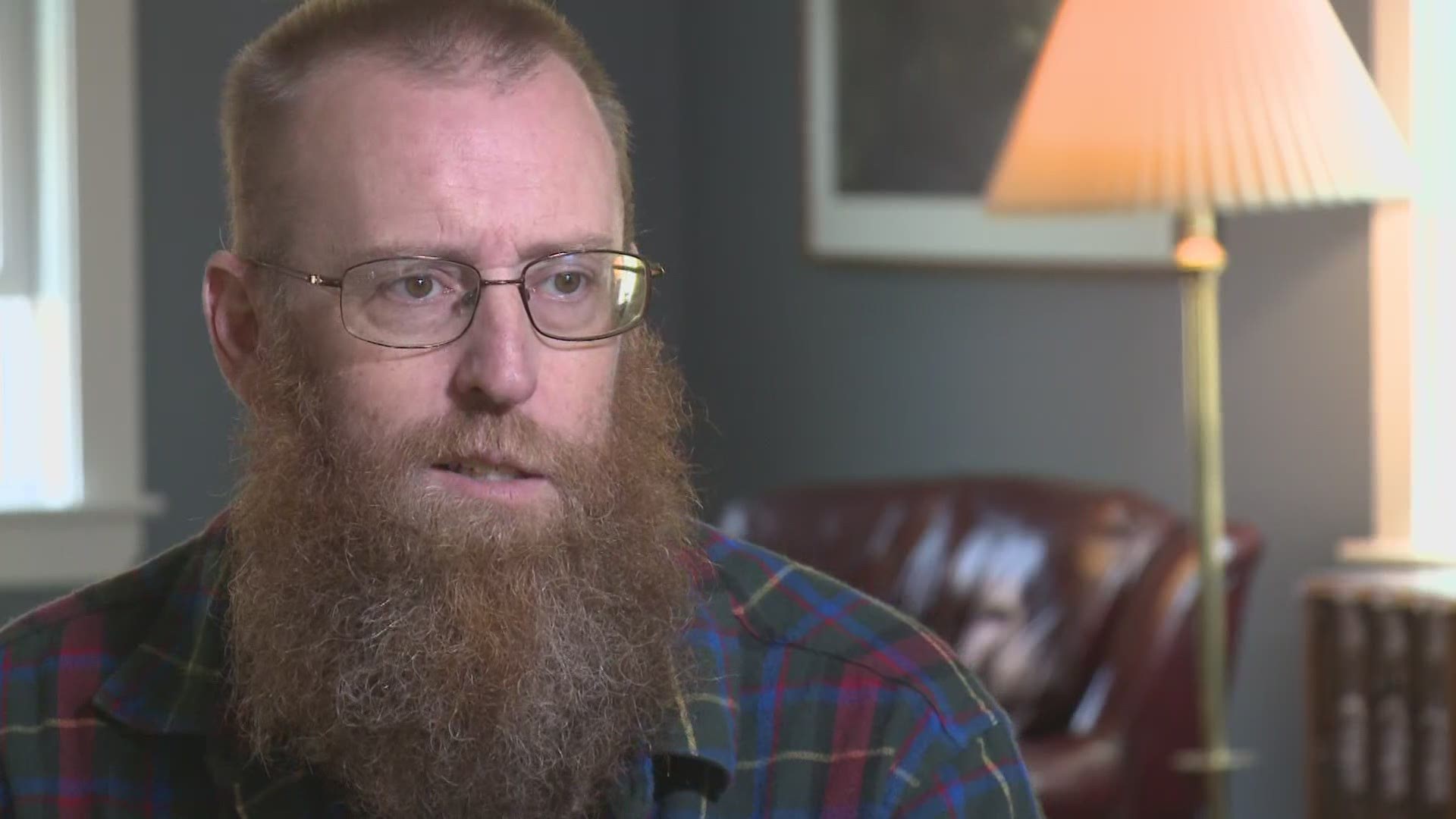 EDGECOMB, Maine — Maine's "Death with Dignity" law took effect in September of 2019. There was some concern from the opposition at the time that terminal patients with less than six months to live would rush to meet all the criteria to end their suffering early.

That does not appear to have happened.

While the state is only allowed to release statistics for 2020 in March of 2021, Maine Death with Dignity, a non-profit organization that raises awareness and connects patients with doctors who opt into the program, is only aware of five people in the entire state who have gone through the protocol and ended their lives since the program began.

The latest person to follow through with medically aided death is Erik Carlson of Edgecomb, who was diagnosed with Glioblastoma, an aggressive and painful brain tumor that is always fatal.

Carlson contacted NEWS CENTER Maine in 2019 when Gov. Janet Mills was debating whether to sign the Death with Dignity bill. He was staring down a terminal illness with an awful end. While he was not sure he would take the option of medically assisted dying, he wanted to have the choice.

Eventually, he seized it and set a date. 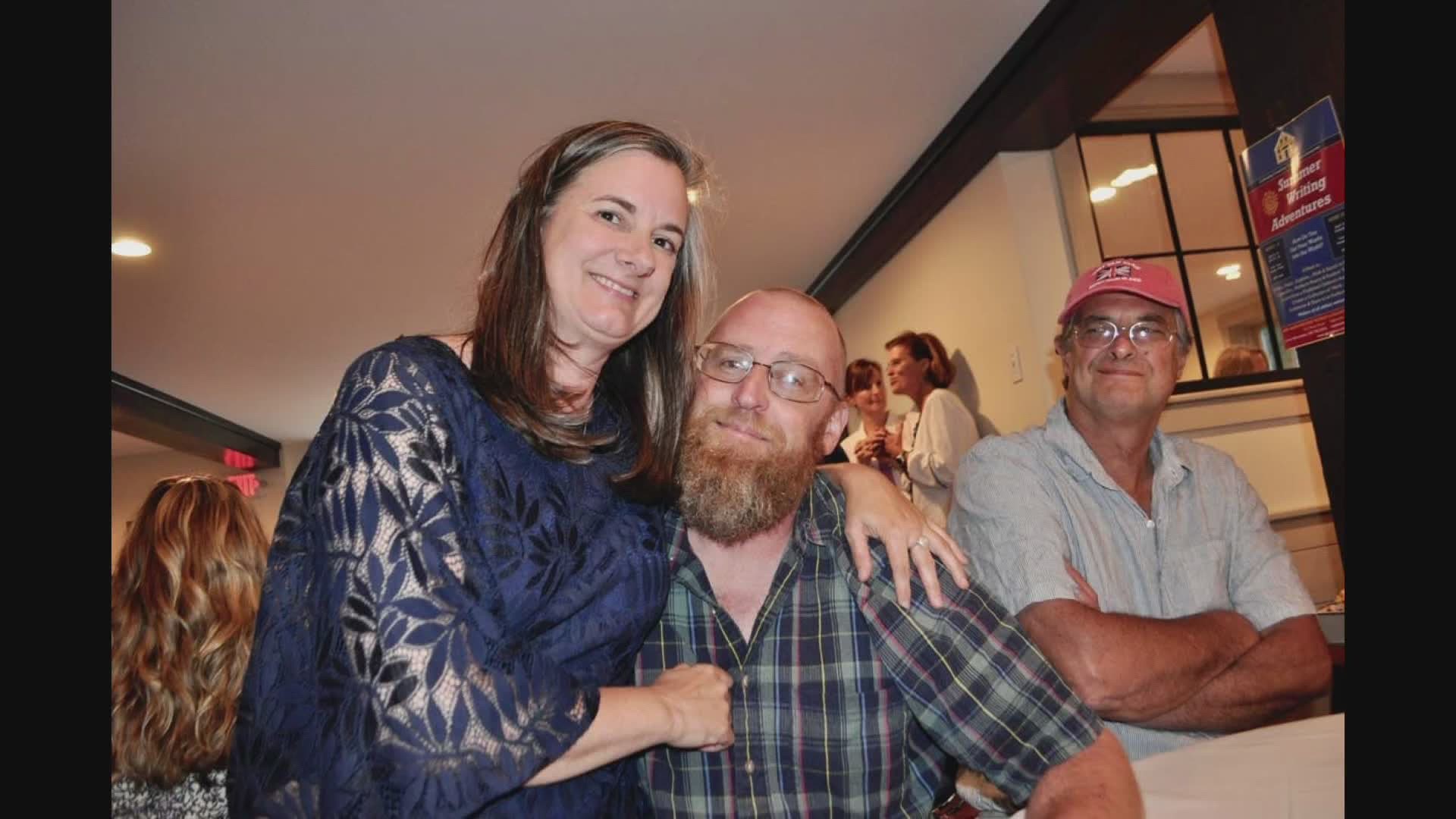 Cindy Williams interviewed him and his family as his self-imposed countdown was ticking.

Carlson was determined to do what he could to make others aware that this option exists. He said he spoke with all of his doctors and gave them permission to speak with NCM about his case. But after he died, those doctors all refused requests for interviews.

Valerie Lovelace, the founder of Dying with Dignity, says she gets it.

"No one wants to be known as the 'go-to' doctor to help you die," she said. "There's as much controversy about this within the medical field as there is outside of it."

Lovelace says she understands why they would be worried about what their colleagues might think of them.

So should terminally ill patients be worried about broaching the topic with their doctors? Lovelace says that is the number one question she gets.

Many patients are worried they will upset the applecart if they bring it up. That's why her organization, Maine Death with Dignity, exists—to help educate patients and assist in navigating the process.

Lovelace says Maine's effort to implement the Death with Dignity law has gone smoothly in year one. Several hospital groups got busy immediately setting up their protocols. There were no legal challenges as there have been in many other states. And the number of doctors opting into the program is growing as her group continues to educate professionals and the public about the process... and it is a process.

Patients who are Maine residents must have two doctors confirm that they have six months or less to live. They must prove they are of sound mind and are in no way being forced to make this decision. They have to put their request in writing, go through counseling, wait to get the lethal prescription, and then wait again to fill it. Even then, they can still change their minds. If they chose to proceed, they must be physically able to take the pills themselves, with no assistance.

The issue that remains, according to Lovelace, is making sure terminal patients know about the law, and that they all have access to doctors who believe in offering them this option.

Carlson's doctors did. He was grateful that he had the opportunity to take back some of the control he felt he had lost in fighting brain cancer.

He did not make the decision lightly. And when he made it, he never wavered.