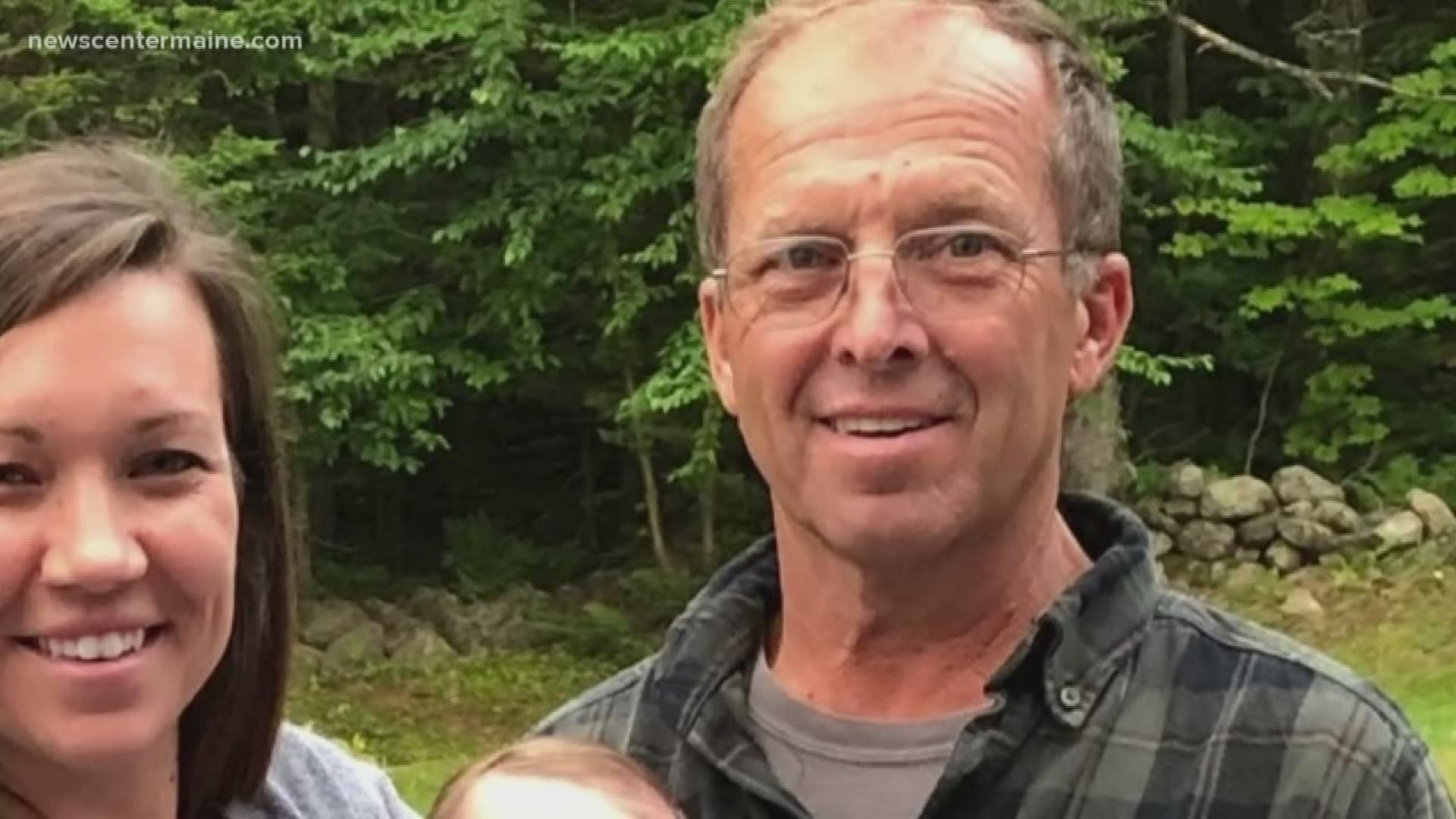 FARMINGTON, Maine — As the Farmington community comes to terms with the tragedy of the LEAP, Inc., explosion, stories of heroism are emerging.

One story that has tugged at hearts across the country is the heroic actions of Larry Lord, the maintenance worker at LEAP, a nonprofit that serves people with cognitive and intellectual disabilities.

Just before 8 a.m. Monday, Lord was the first person to detect the smell of gas at the LEAP facility. He jumped into action, alerting more than a dozen LEAP employees and ushering them out of the building.

When firefighters arrived on the scene, Lord went back inside the building with them to show them the problem. Shortly thereafter, the building exploded.

His smart thinking and quick action are credited as the reason no other LEAP employees were seriously injured in the explosion.

Lord was quickly transported to Massachusetts General Hospital in Boston, where as of Tuesday night he was listed in critical condition.

A GoFundMe page has already raised thousands of dollars for the hero and his family, ensuring they can remain at his side during this time.

The GoFundMe page says, "Larry suffered severe burns on over half of his body, multiple traumas, broken bones, and critical injuries. He was air lifted to Massachusetts General Hospital, where he’s expected to be for 4 months."

It also says he is recovering in the ICU burn unit.

Lord lives with his wife Sandy in Jay, Maine. In addition to working maintenance at LEAP, Inc., he is the animal control officer in the town of Livermore Falls.

Before those professional roles, he spent many years of his life working in a paper mill.

Coworkers describe Lord as an incredibly dedicated and hard worker. He is the person everyone turns to for any problem, not matter how small. Lord played a major role in the recent renovation and expansion of the new LEAP facility, which was set to have a grand reopening next month.

In addition to being a dedicated worker, Jay plays an active role in LEAP programs. According to recent LEAP newsletters, he is an active volunteer and donor to LEAP events.

Lord's niece Sammi Richard says her uncle is "the most compassionate and caring man you'll ever meet. He has a heart of gold and would do anything for anyone."

"He is the best uncle. You can go to him for help with anything you need, from a science project to a problem with your car."

Lord's brother-in-law Kevin Richard is with Lord and other family members at Mass General in Boston.

Kevin Richard says while the family greatly appreciates the prayers and messages of support, they're asking for privacy during this difficult time.