If you were in an accident, or worse, would police know who to call?

Notifying next of kin can sometimes take police days if they have little information to go on, but a Portland Police Detective has an idea to change that 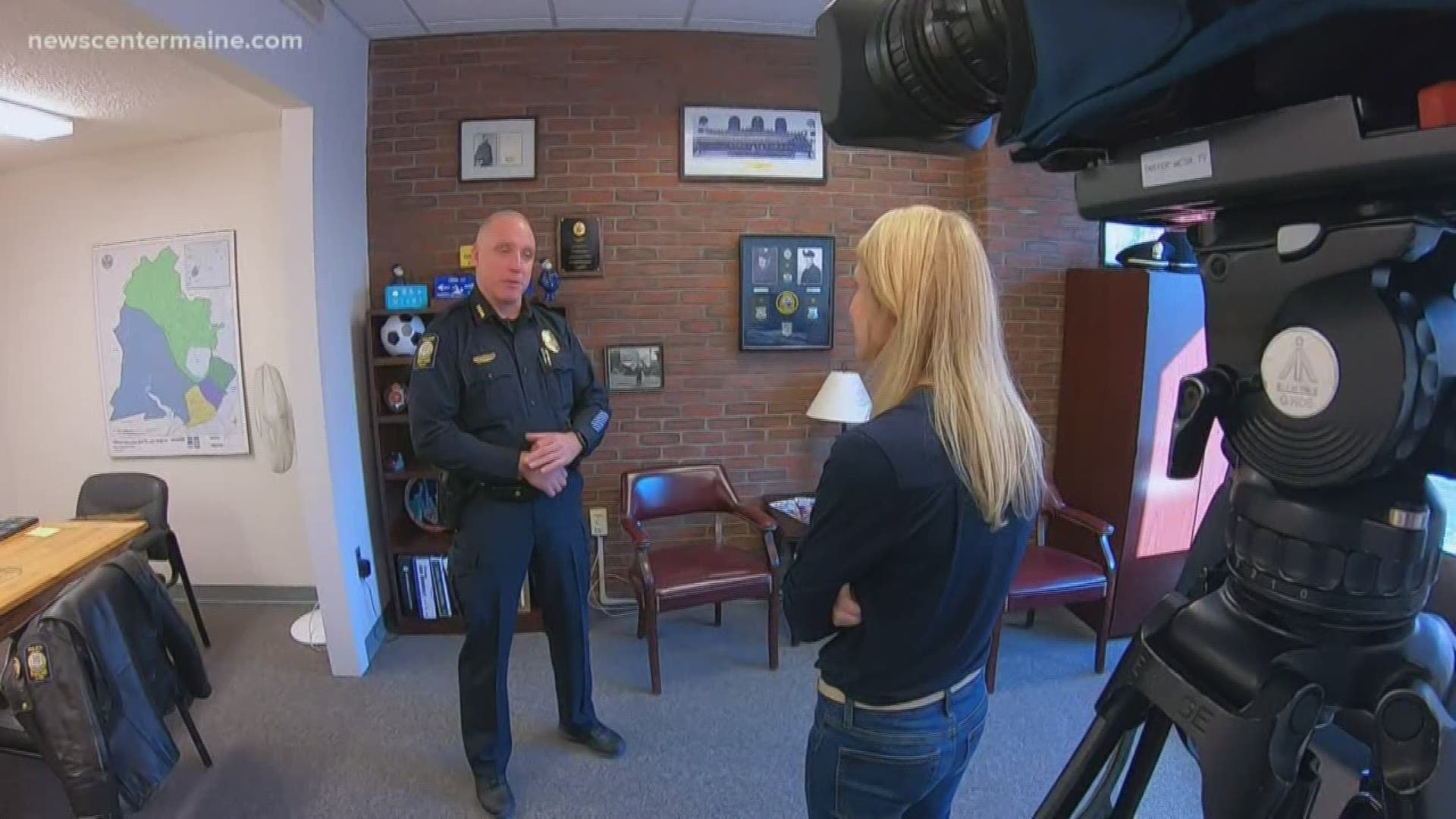 PORTLAND, Maine — When someone is involved in an accident or has died, the goal for police is to contact a relative as quickly as possible, but many times, because of a lack of information to go on, that doesn't happen as fast as police would like.

Portland Police Detective Jeff Druan is trying to change that.

Detective Druan said if there is no one on a scene to help an officer identify next of kin, they start searching three to four different databases for information. If that doesn't offer any clues, they keep digging until someone is tracked down.

"Most of the time when you do a death investigation it's difficult sometimes to find next of kin and to make sure you have the right person which is very important," Druan said.

To make the process more efficient Druan would like to see emergency contact information available through the Bureau of Motor Vehicles.

He sees it as a voluntary option for drivers who want to provide next of kin information when they go to get or re-new their driver's license.

"It's one of those ideas I listened to and I think why didn't I think of that" said Portland Police Chief Frank Clark.

Chief Clark says he understands the issue, he's been there himself.

There's been those circumstances where it's been a couple, three days to get a hold of next of kin and that's something that's critical, so important and it weighs on officers" said Chief Clark.

"When people give their information to the BMV they should have that option to give that info about next of kin so it can be available to law enforcement officers if there is a tragedy" Sahrbeck said.

That need to contact relatives more quickly, says Druan, is even more vital in this age when news of an accident or a death travels the speed of light, over the internet.

"It can difficult be time consuming and then there are people who know, we can ask them not to post on social media but sometimes they do anyways and we don't want that to happen" said Druan.

Druan is hoping his idea just might prevent that.

RELATED: Mainers have less than a year to get REAL ID

Secretary of State Matthew Dunlap told NEWS CENTER Maine he likes the idea of adding *next of kin* information to BMV records.

He said he will talk with the appropriate people to see if and when it can happen.