"It's getting more dangerous." Correctional officers are being forced to work past their shifts, other officers are working a large amount of voluntary overtime. 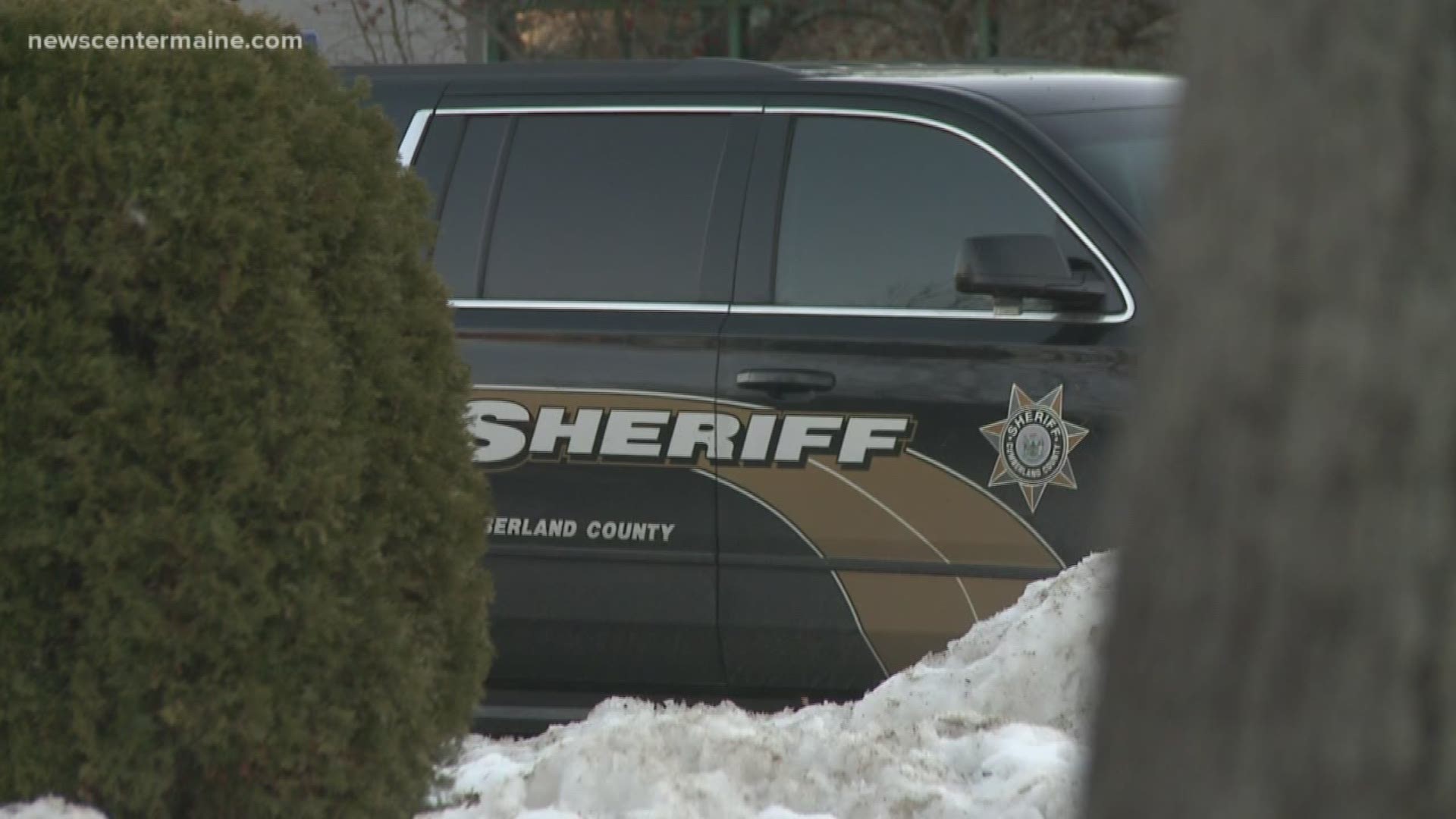 MAINE, USA — Last summer, a nine-year-old girl from Cumberland was killed when the car she was riding in was rear-ended by a pickup truck and pushed into oncoming traffic.

The man behind the wheel of that truck was a corrections officer who reportedly told police he fell asleep at the wheel. He had just worked a double shift at the Cumberland County Jail.

It wasn't the only voluntary double he pulled that week.

NEWS CENTER Maine has learned that many other corrections officers at the jail are doing the same thing. Either by choice...or not.

It's simply a matter of numbers. There are not enough people to fill all the shifts.

Sheriff's departments are trying to hire more people but the problem is getting worse.

Jails say they don't have many options but to overwork the staff they already have. And that can have dire consequences.

"It''s not for the faint of heart to work here. A lot of mentally ill people come here, intoxicated on drugs, high" Lt. Scott Jordan, a corrections officer at the Cumberland County Jail, said.

Lt. Jordan has seen a lot in his 22 years working at the jail. He says he and his fellow officers are exposed to violence on a daily basis, particularly at intake - where someone who's been arrested is brought into the jail and booked.

"You have to be very vigilant down here (in intake) when you're dealing with people because something can change at the drop of a hat," Chris Bisson, the jail's compliance manager, said.

The job has its risks and it's inherently stressful but recently it's even more so due to the shortage of help.

How short staffed? The Cumberland County jail has 34 vacancies and 27 officers who are currently out on family medical leave.

The York County Jail, which is supposed to have a staff of 74, currently has 32 vacancies and 10 officers on family medical leave.

So how are shifts here being filled?

York County Sheriff William King says officers may be forced to up to 16 hours of overtime a week, but that there usually are enough volunteers to fill those gaps.

As for the much larger Cumberland County Jail, it often requires officers to stay past the end of their shift. Sometimes only five minutes, other times another 8 hours.

"When you want to tap out and go home and you can't, it makes it that much harder to be away from your loved ones," Lt. Jordan said.

"If you can't meet minimum staffing, yes we have to force people over if no one wants to work overtime," Cumberland County Sheriff Kevin Joyce said.

Sheriff Joyce said he has no other choice.

"We can't close the doors. It really it becomes how do you mitigate the effect of being down on staff and that's a challenge," Sheriff Joyce said.

In 2019 command staff at the Cumberland County Jail had to force officers to work past their shift 614 times.

Bill Doyle, the regional director of the National Corrections Employees Union, says all that overtime is putting a strain on the officers' personal lives.

"There is staff there now saying do I take the forced OT or say I'm not going to take it and get in trouble at work vs. home," says Doyle.

"Its really tough, not going to sugar coat it. This is the most low morale point I've seen it in the 12 years I've been here" said corrections officer Steven Pyles.

David Skibitsky, who has been a corrections officer at the jail for 16 years, and is the chief steward of the officer's union, says yes, the shortage is stressful but it's also making the jail less safe.

"I think it's less safe when you're forcing people to work over and when people are working over because they're available shifts," says Joyce.

Jail and union management both agree tired, overworked officers are more apt to let their guard down, which can compromise safety both inside the walls of the jail and outside.

A Cumberland family knows that all too well.

Last summer 9 year old Raelynn Bell was killed after the SUV she was riding in was hit from behind by a pickup truck and pushed into oncoming traffic in Gorham.

The driver of the truck, Kenneth Morang, reportedly told police he had fallen asleep at the wheel.

Morang, who was a corrections officer at the Cumberland County jail, had just finished working a double shift. Overtime, Joyce says, he volunteered for.

Those 88 hours were not unusual.

"No 9-year-old girl, nobody should have to worry about one of our staff running into them because they're tired," said Sheriff Joyce.

The York County jail has rules in place for how many overtime hours, forced or voluntary, their corrections officers can work. Cumberland County does not.

Since Realynn's death, jail officials are monitoring how much overtime officers are working. They're also in negotiations with the union to develop an overtime policy.

At that same time they're trying to figure out how to make the job more appealing.

Lt. Jordan said "corrections is kinda in the shadows of law enforcement. we're always locked up and no one really knows what goes on here."

"We have to stop pushing corrections officers aside, bring them into the fold and make it a profession".

As for Sheriff Joyce, he admits corrections as a whole has done a poor job of recognizing its officers.

"We haven't celebrated that they are an integral part of the criminal justice system and the fact you can make a career and you can make an impact," Sheriff Joyce said.

"It's a high school diploma but for them it's amazing that's really rewarding."

Officer Skibitsky said "I've had people stop me on the street, do you remember me? and I do and they're doing great and that pays off, that helps."

The officers I spoke with say those moments are rare, but they do happen.

They're bright spots in a job that can have a lot of dark days.

Sheriff Kevin Joyce says he's trying to get creative when it comes to managing this problem, everything from shifting schedules to making benefits packages more attractive.

He's also working on bringing in an expert to talk to officers about the dangers of lack of sleep.

Meanwhile, help is on the way. Four new recruits will graduate from the police academy at the end of the month and 33 applicants are being screened.

York County has two recruits scheduled to go to the academy in March and is screening three applicants.

There is a bill, LD-973, that would stabilize the funding for county corrections.

In 2008, as a way to put a cap on property taxes, a law was passed that said counties would pay 80 percent of jail costs and the state would kick in the rest.

Sheriff Joyce said it's hard to plan a budget on with money you may or may not get.

LD-973 was endorsed by the Criminal Justice and Public Safety Committee. It is scheduled to be considered during the 129th Legislature. 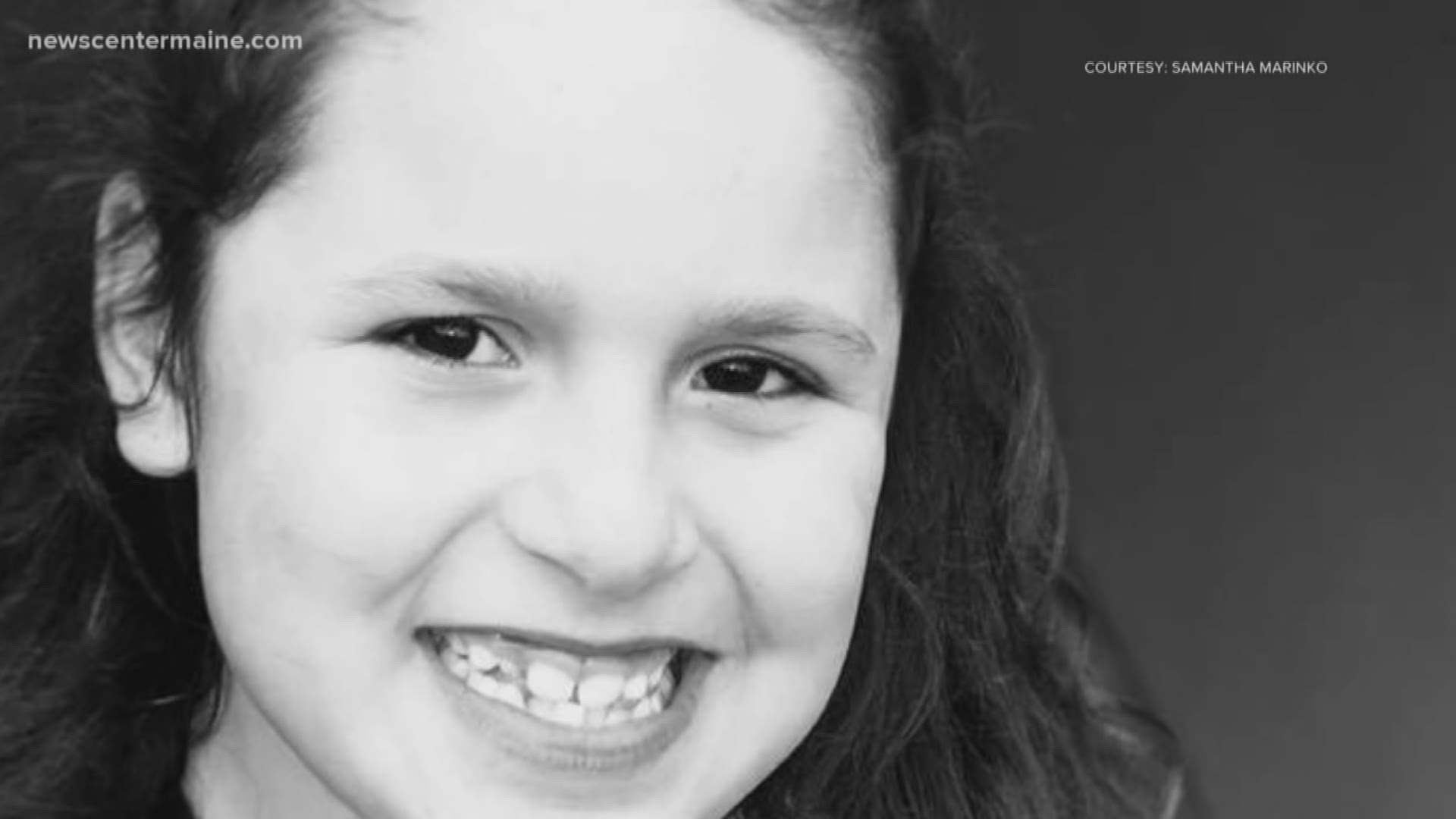