Farmington held its 43rd annual Chester Greenwood Parade, in honor of the Farmington native who invented the earmuff. 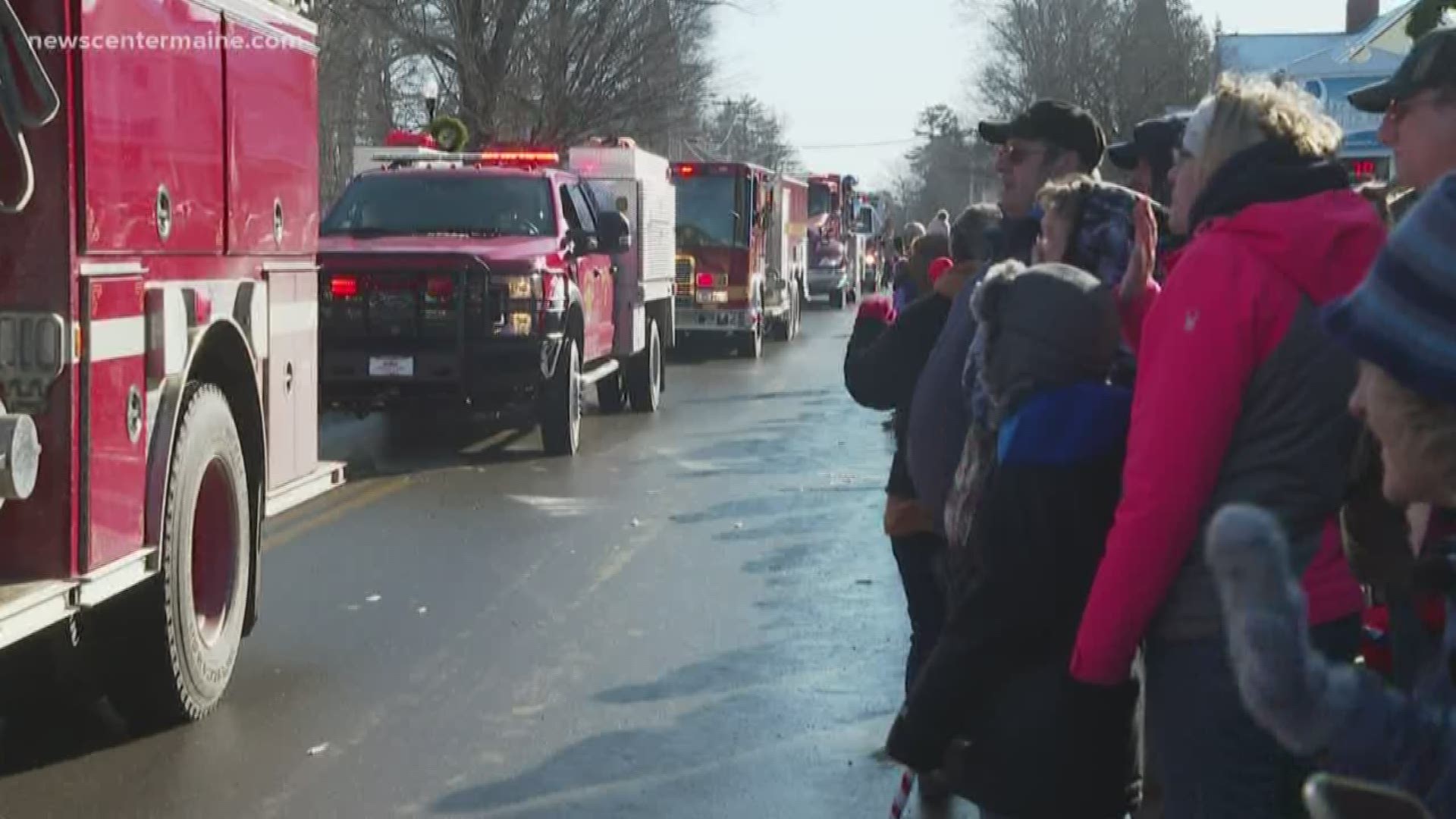 FARMINGTON, Maine — It's been a heartbreaking few months for the town of Farmington, but Saturday, thousands of people lined the streets for a different reason.

They celebrated the beginning of the holiday season and Chester Greenwood, the inventor of the earmuff.

"Finally having something to celebrate after the horrible explosion we had," said Franklin County Chamber of Commerce President Angie LeClair.

"It's nice to have a good event, because we came together for a bad event," said Patricia Overall.

"You never think those things would happen in your town," said LeClair.

"You know everybody, you know everyone who is affected directly and indirectly," said Theresa Overall.

One of the injured, was Deputy Fire Chief Clyde Ross. He is now doing much better, and was waving at the crowd dressed as Chester Greenwood.

"We're so appreciative to have him there and thankful. He's done it for a number of years and so thankful he can continue to do that," said Franklin County Chamber of Commerce executive director Trisha Mosher

Many said Farmington is one of the strongest communities, and the support they have seen has been incredible.

"This community has pulled together to try and make a terrible situation as easy as possible for the LEAP folks and everyone that's been affected," said Mosher.

At last check, Larry Lord is listed in fair condition at Mass General Hospital in Boston.