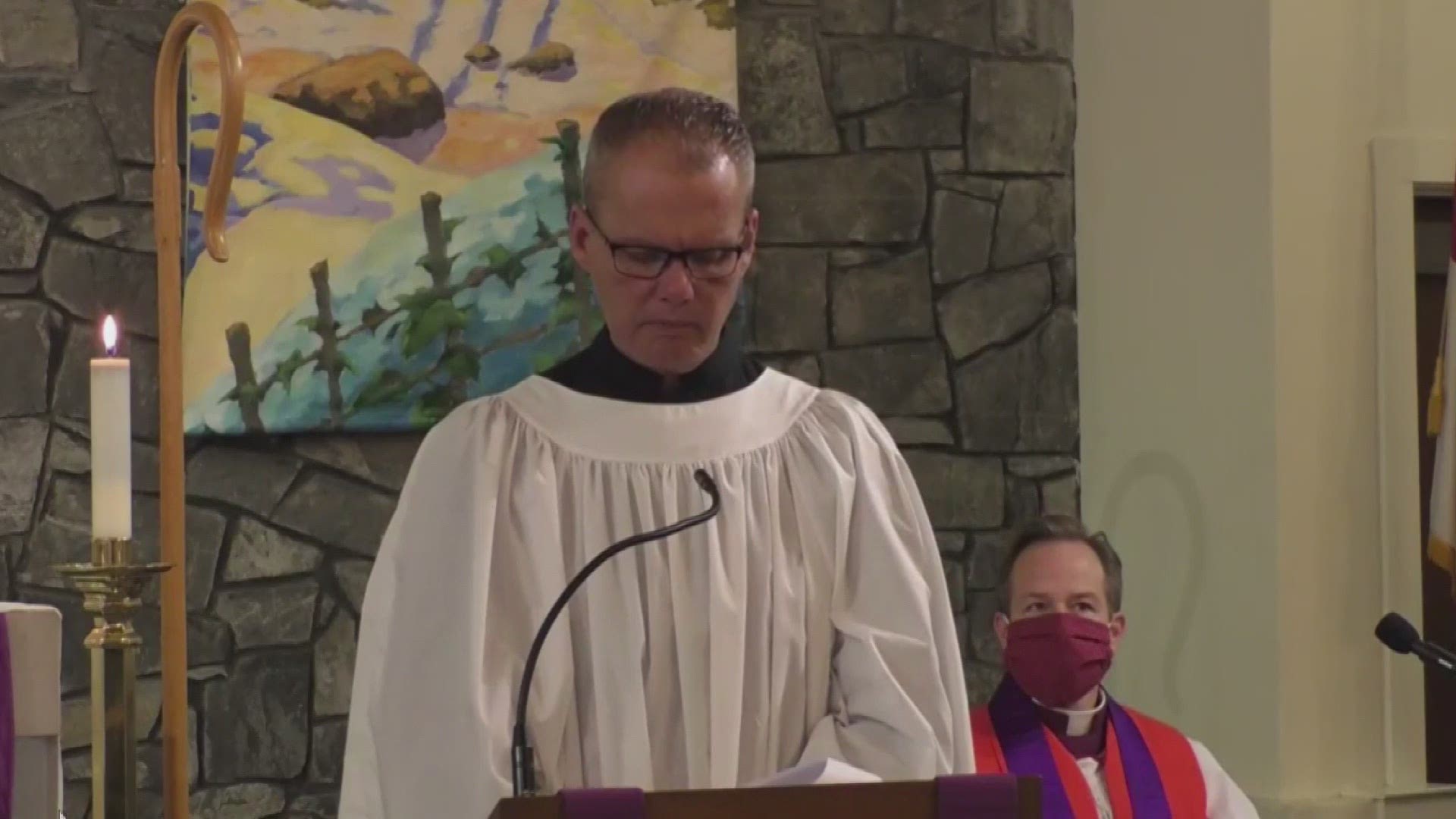 MAINE, USA — A tradition for many Christians in Maine and across the nation is attending midnight mass on Christmas Eve. That, like most things in 2020, will be a bit different this year.

"Put more lights up outside the house but bring less people into the house. And make sure whoever is with you finds you with a mask for their safety and yours," Roman Catholic Bishop Robert Deeley of the Diocese of Portland said in a statement.

Deeley added, "I am not telling you what to do. I thought the way I would pass on the advice I had received was to tell you what my family is doing. I think many others will be doing the same.”

Although it is encouraging parishioners to attend services online, the Roman Catholic Diocese of Portland will still have some in person masses available, including midnight Christmas Eve and 10 a.m. Christmas Day at the Cathedral of the Immaculate Conception in Portland

The Episcopal Diocese of Maine, which includes 58 churches in the state, will not be hosting traditional Christmas Eve or Christmas Day mass. Instead it will all be airing online.

"We're making sure that there are opportunities online through Facebook, through Instagram, really every tool that is available becomes for us a way for us to minimize isolation, and to maximize a sense of community." Diocese of Maine Episcopal Bishop Thomas Brown said.

Brown says the parishes in his diocese have already been utilizing virtual services for months, and hope that they're able to stay connected through church community over the holidays.

St. Luke's Cathedral in Portland will be hosting a virtual Christmas Eve mass at 5 p.m., which will be available to rewatch on YouTube and Facebook afterward, allowing parishioners to have their own 'midnight mass.'

The Episcopal Diocese will also be hosting a diocese wide mass on Sunday, Dec. 27. You can watch on the diocesan YouTube channel at 7:30 a.m. or anytime after.