U.S. Senators Susan Collins and Angus King declared Sept. 25 is National Lobster Day. Every year since 2015, the senators have authored this resolution. 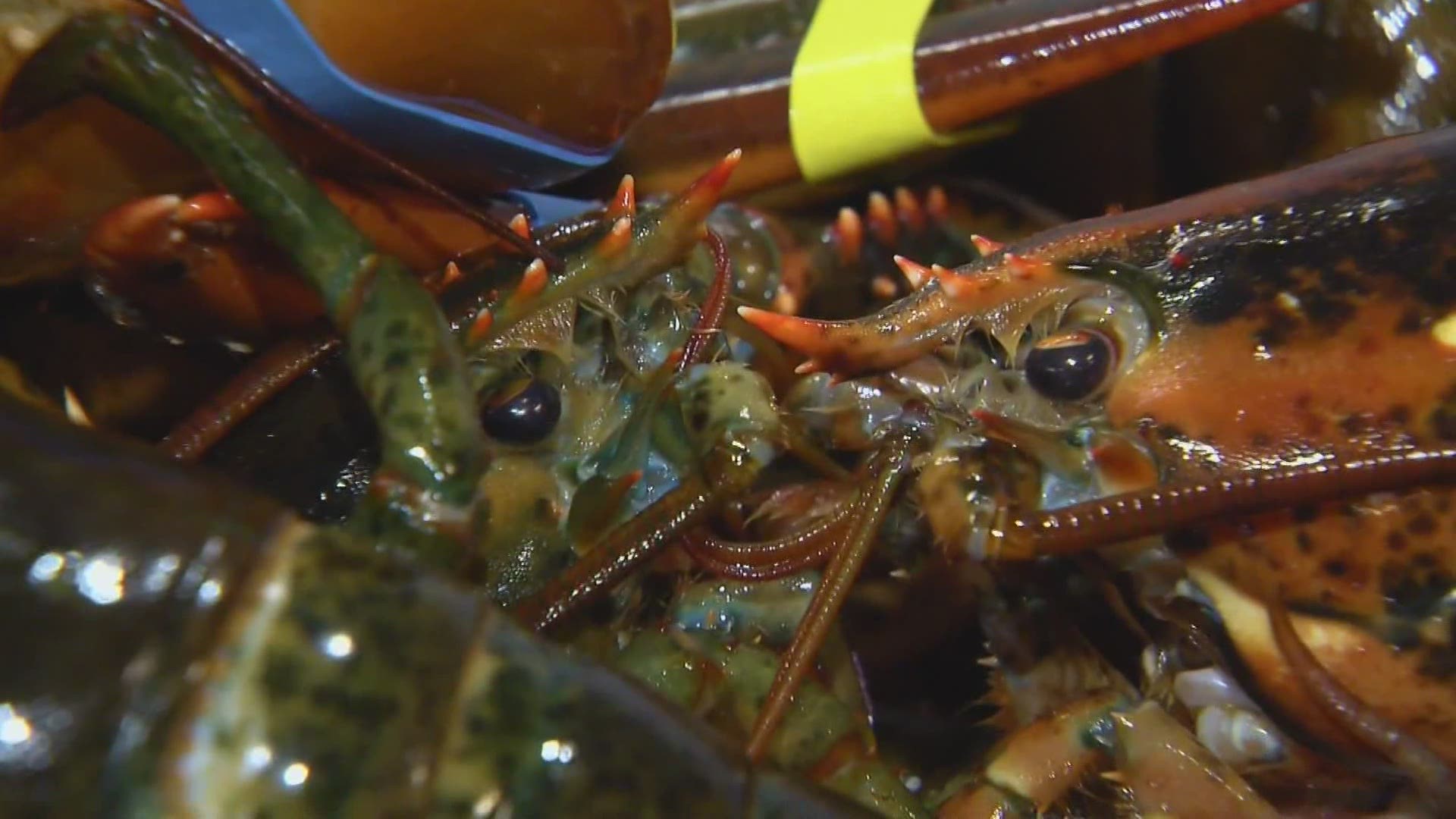 National Lobster Day seeks to recognize the economic and cultural importance of the species, which is a major economic driver for Maine. Every year since 2015, Senators Collins and King have authored this resolution.

“For generations, Maine’s lobster fishery has supported thousands of Maine families and served as a major economic force for our state’s coastal communities,” said Senators Collins and King in a joint statement. “National Lobster Day provides an opportunity, during the peak of the lobster season, to celebrate all the Mainers who work every day to catch, process, cook, and ship our state’s prized crustacean."

Lobster is one of the most valuable catches in the U.S., with approximately 150 million pounds landed at a value of more $500 million each year. In 2019 alone, Maine lobstermen landed more than 100 million pounds valued at more than $485 million.

Read the full resolution below.