Richmond couple Ruthanne Harrison and Doug Chess choose a new word to feature on a yard sign every two weeks or so. 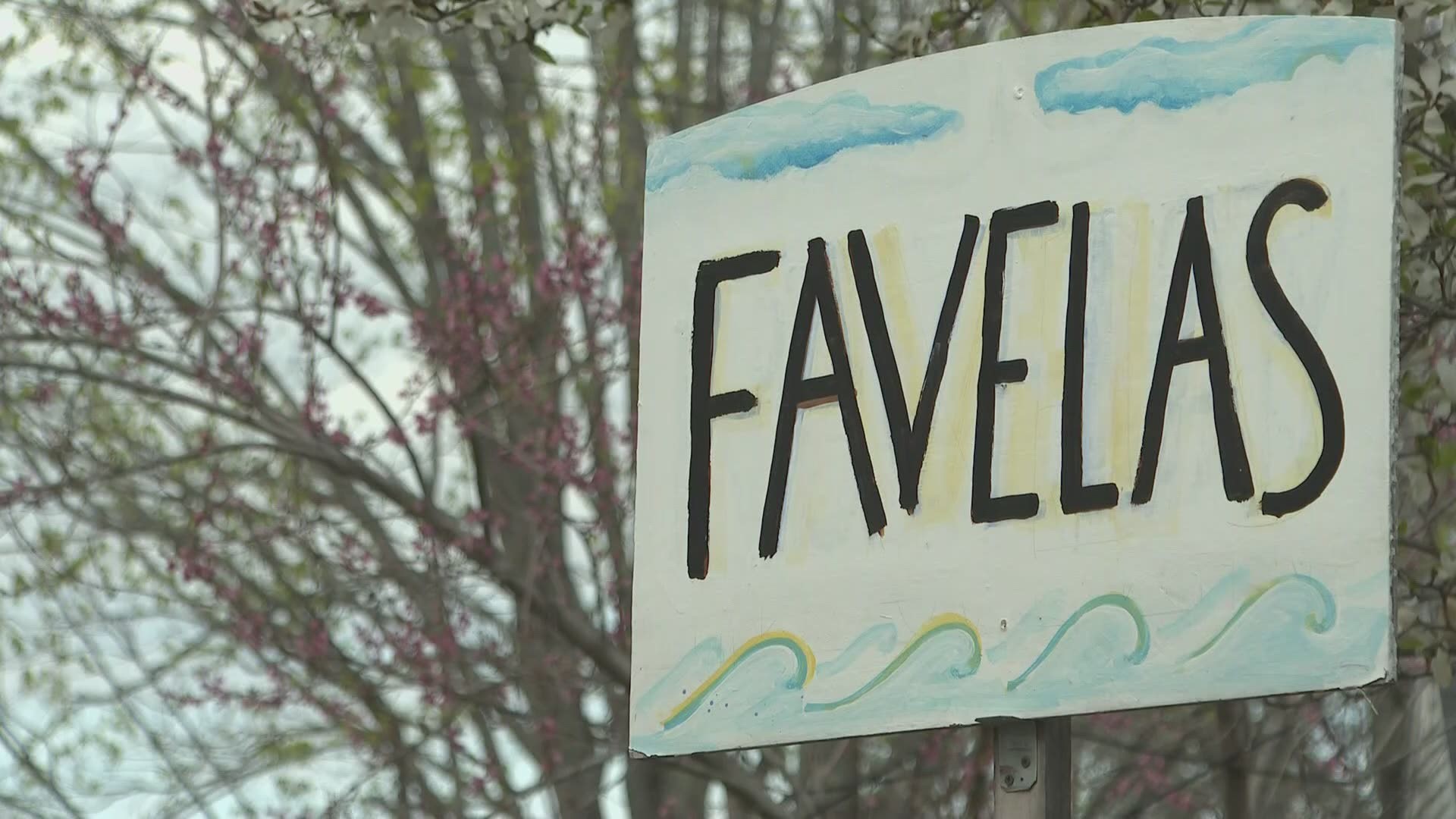 RICHMOND, Maine — About five winters ago, Richmond couple Ruthanne Harrison and Doug Chess took a break from shoveling their driveway to walk down the street and get some coffee. When they came back, their driveway had been plowed.

“We weren’t really sure who did it so we just put up a sign saying  'thank you,' and then people are coming by saying, 'you’re welcome',” Harrison said.

Harrison said people around the community would come up to them and say “you're welcome” while they were out and about. The couple enjoyed the connection it brought between them and the community, so they decided to keep it going, this time by painting different vocabulary words every two weeks or so, to challenge people to look it up and keep their commute to work interesting.

A few words they have put out were Golly, Palimpsest, Besmirch, and The.

“I hear stories about kids asking their mothers what the words mean, and there’s a whole discussion and that’s really kind of cool,” Chess said.

They've also received word suggestions in the mail and even gifts during the holidays as a thank you for keeping up the bit all these years later.

“I mean it’s pretty straightforward. Pretty simple. It doesn’t have a greater, deeper, significant meaning. It’s just something to do for fun and maybe brighten other people's lives up,” Chess said.

The couple said they love the town of Richmond where they've lived for 20 years and married. 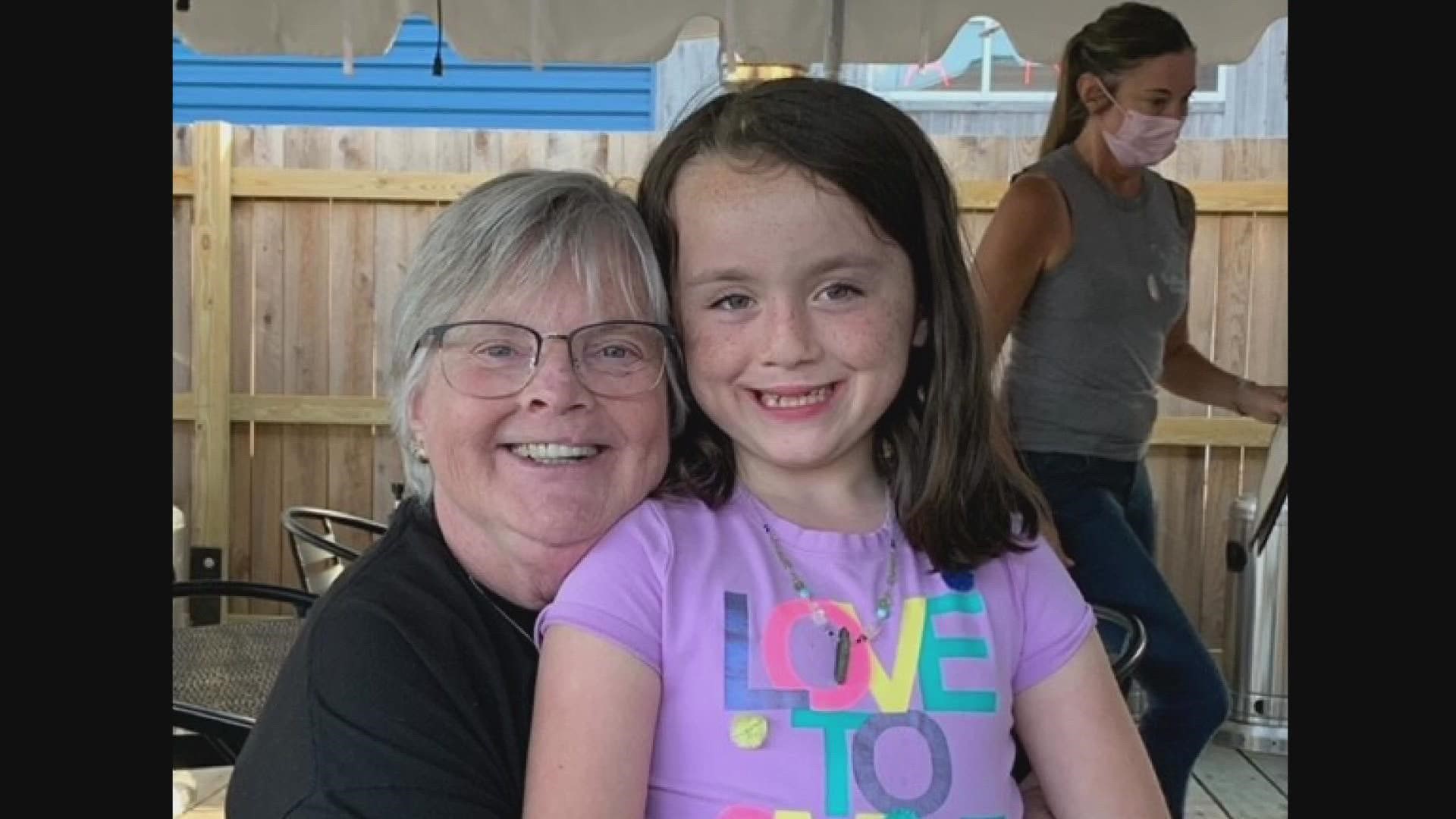