Kids from the Barbara Bush Children's Hospital got a free ride on the Maine Narrow Gauge Polar Express. 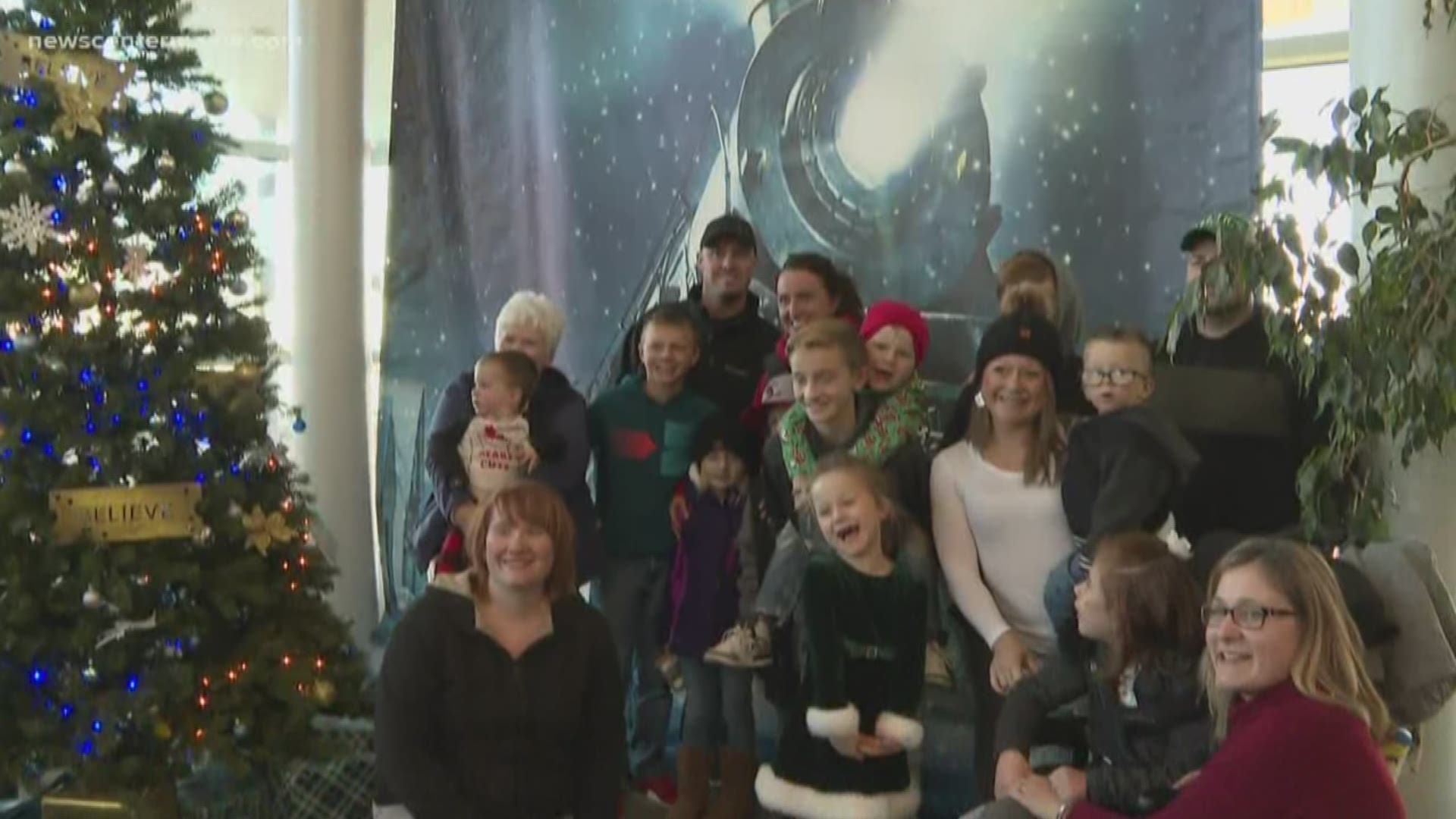 PORTLAND, Maine — Five-year-old Bentley Rand joined dozens of other kids, on their way to the North Pole.

Like most kids his age, he's excited for Christmas. This year, Bentley will be celebrating another holiday. It's something his parents didn't think would happen.

"He had less than 1% chance to live. It's tough, we believe in miracles," said his mom Brandie Rand.

It truly seems a miracle kept him alive. His parents say Bentley was born with a rare lung disease called primary pulmonary hypertension.

"He spent 19 days on a heart lung bypass," said Brandie.

Fast forward to today. He is just like any other kid.

"He just started hockey. He has some motor issues and is slightly delayed, but doing amazing. Power of prayer and great medical staff has played in that roll," said Brandie.

"Today brings the time where you're not worried about medical appointments or doing medications. You forget about all that. It's the happiness and it's a special season for that," said Brandie.

A special season, when thoughts turn from treatment, to what's on the list for Santa.

As this little boy dreams about presents under a tree, his parents are simply dreaming of continued health and happiness.

The Polar Express Ride officially opens to the public on November 22nd and runs through December 23rd. For more information visit:

The Polar Express TM | Portland, ME | Maine Narrow Gauge Railroad Co. & Museum
THE POLAR EXPRESS™ is the largest annual event at the museum drawing over 19,000 passengers each year! The fun begins at the Ocean Gateway Visitor Center, which serves as our train depot. 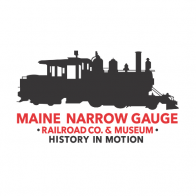 RELATED: All aboard the Polar Express