Gorham boy picks up new hobby during the pandemic, helps his community

A young man in Gorham found a new hobby during the pandemic and he's using it to help his community in a big way. 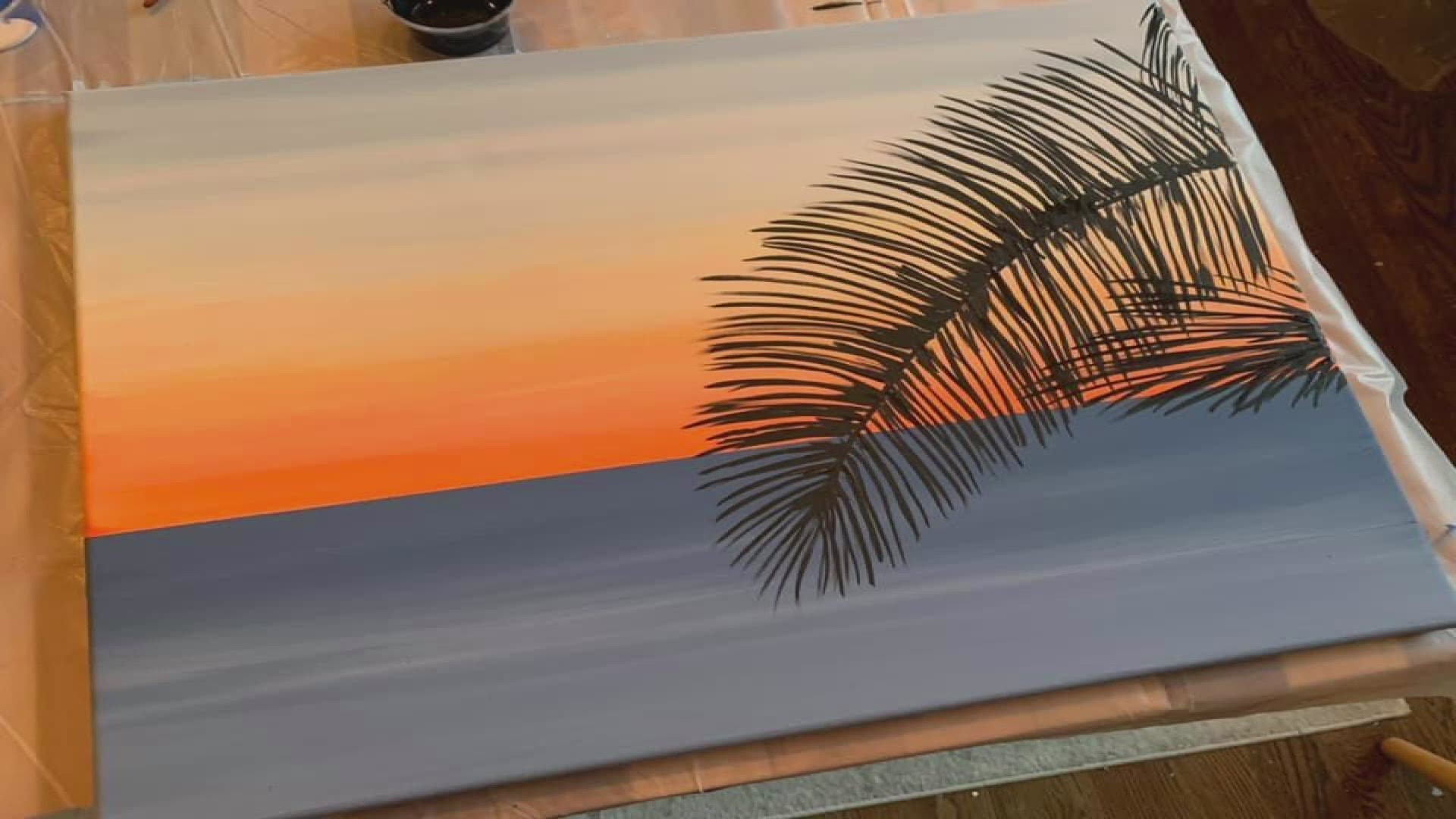 GORHAM, Maine — Like most kids, 9-year-old Caleb Yaeger has had a lot of free time.

"I was feeling bored," Yaeger said. "I like soccer mostly and basketball and baseball."

When the pandemic sidelined his favorite activities, he picked up a new one: painting.

One day, one of his pieces was in the background of his mom's Zoom call for work. Her co-workers noticed the painting and wanted to buy it. Yaeger made more, and the demand was still there.

"It just feels good to know that other people know about you," he said.

With a little cash, Yaeger had a big idea, and a heart to match.

"A lot of people are in need and they don't have food," he said.

With help from his mom, Yaeger turned to Facebook to sell his artwork snd since has given $400 to the Animal Refuge League and $750 to the Gorham Food Pantry.

Now he has already raised more than a thousand dollars for another cause.

"My mother's cousin her husband died in a heart attack," he said. "And when they heard about that news they were already moving to North Carolina and they wanted their house back here so they had to pay $85,000 just to keep their house."

The Quintals moved out of state when the unthinkable happened. Dave Quintal died from a heart attack. His wife & daughter wanted to get back in their Gorham home that had been sold. It was expensive to do but they’ve found a little help from a tiny but mighty source. More at 5 pic.twitter.com/QxLM1WTJ1f

Quintal's husband, Dave, died in September, not long after they moved as a family with their daughter Makayla to North Carolina.

"The biggest thing is just for our daughter. Obviously, I miss him as my husband but for her to not have her best friend anymore is just as heartbreaking if not more than for me."

They were selling their house in Gorham when David died.

"My daughter wanted to be in this house where we had lived for a few years together and had our last holidays together."

They were able to get back to Maine and back in their Gorham home, but it was an expensive process.

An expense that Caleb Yaeger will help to pay some of.

"We're donating all the money we get from painting to their GoFundME," he said.

"I'm just overwhelmed with the generosity and the support that he and other people in the community have shown us," Quintal said.

"It feels good because you know you're doing something good for someone and not yourself," Yaeger said.

All sales from now through December 20 will be used to help the Quintal family.

You can find Caleb's artwork for sale on his Facebook page: Caleb's Creations.