A 78-year-old father met his 58-year-old daughter for the first time in an airport terminal in Newark. They boarded a plane to Bangor, so she could meet her sister. 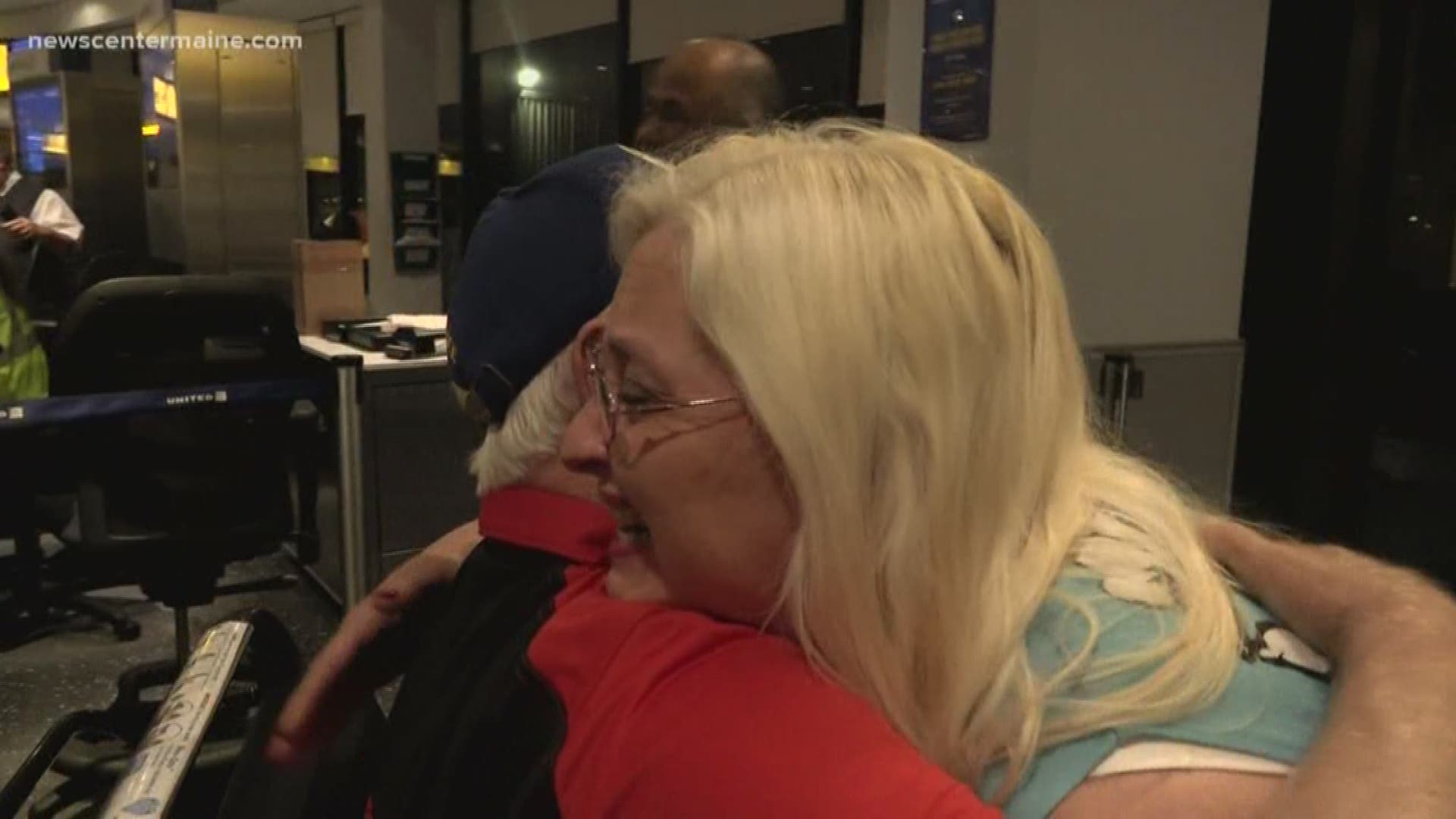 She kept her eyes peeled for a man in a wheelchair at Gate A24A, where a nonstop flight to Bangor would be taking off in an hour.

Michels had never met this man in the wheelchair before even though he’s her dad.

"This is my dad," Michels excitedly exclaimed to a United Airlines representative. "I just met him for the first time!"

She was adopted by another, loving family at 5 months of age.

She grew up knowing she was adopted but she often thought about her biological father.

At 16, she even started looking for him.

Now 58, it wasn’t until she did a 23andMe DNA test, with the purpose of learning more about her medical history, that she was contacted by a woman saying she’s her niece.

Not only was her biological father still alive, but she also had a sister.

“When she got her results back, she found that she has a half sister named Terri Graves,” Newport resident Terri Graves wrote on her Facebook page.

Their father, Gary Schalk, also did a DNA test which confirmed Michels to be the long lost daughter he never knew he had. 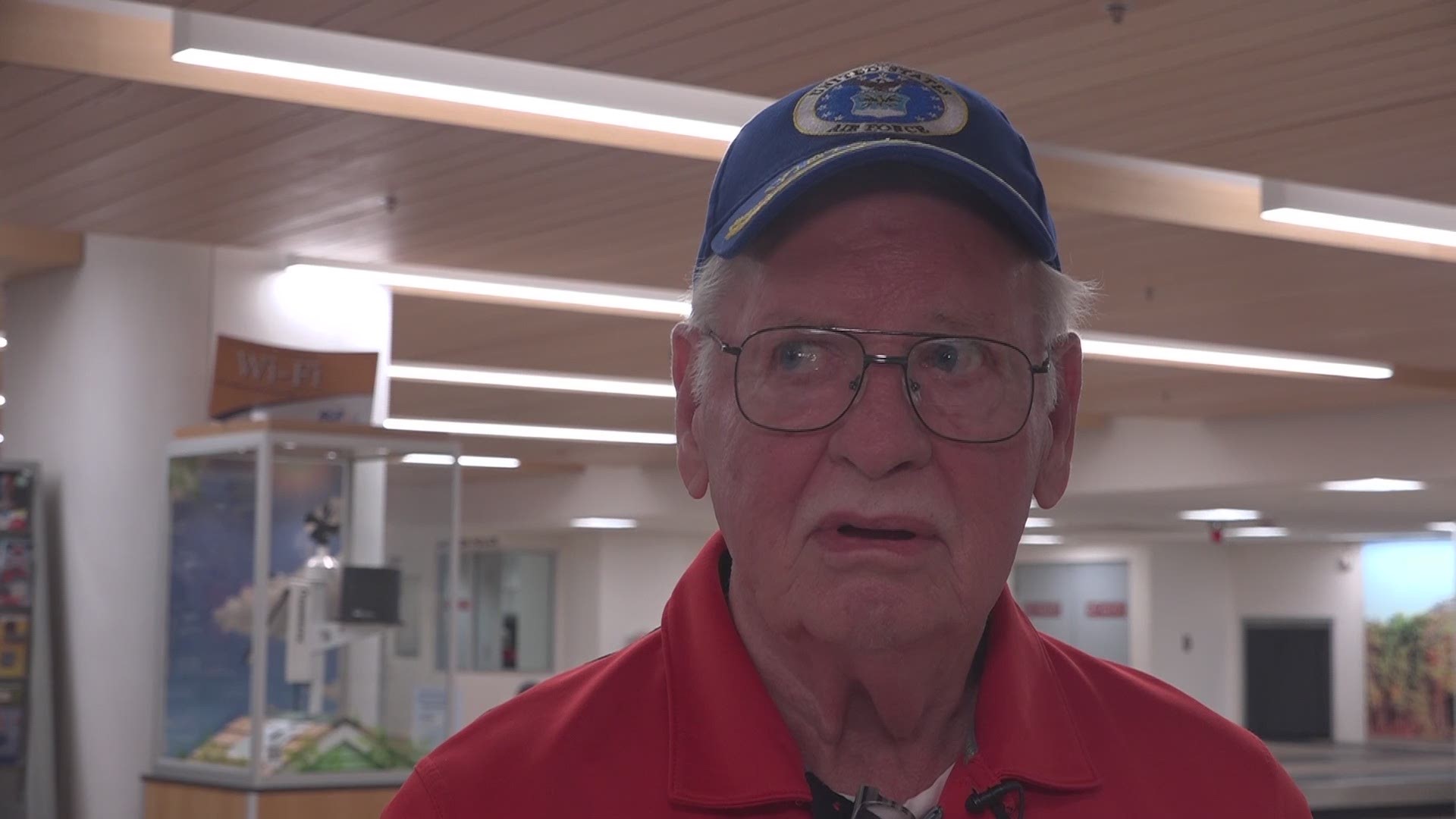 "I'll tell you what, that was a shock to me," said Michels' father, Detroit, Michigan resident Gary Schalk.

"I'm very excited because I'm going to meet by biological father," Michels told NEWS CENTER Maine just minutes before meeting her dad for the first time. "I never knew who he was until just about a month ago. We're going to be on the same flight going into Bangor and this is the first time I'll meet Gary and then when we get to Bangor, I'll get to see Terri, my sister. So it's like a double reunion and I'm so excited."

After waiting her whole life for this reunion, Michels and her father met for the first time Wednesday night at that flight gate.

Their story didn’t end there, though.

Hand in hand, Michels and her father boarded a plane to Bangor for a second reunion, this one sister to sister.

“These will be the most amazing reunions that I never thought I would ever have in my lifetime,” said Graves in her Facebook post.

"How was your flight," asked Graves, through sobs and laughter just moments after meeting Michels.

The sisters, who share 28.8% of their DNA according to 23andMe, have been speaking regularly on the phone, sharing photos from when they were growing up, and planned this emotional reunion with their father.

"We feel like we're so much alike and we're so excited to finally get to spend some time and try to make up 58 years of, well, for me 58 years, but for her a little less," said Michels. "She's my younger sister, which she has pointed out several times."

The sibling teasing is already shining through but there's plenty of dad's attention to go around.

"I'm happy to meet her for the first time and, am I disappointed, no, I'm tickled pink," added Schalk.

"I'm just really excited to kind of make up time and start a new family, extend my family," added Michels.

Prior to meeting Michels, Graves wrote that if the right words didn’t come to her at first, she would trust her faith to guide her.

“Thanks to God,” wrote Graves. “This was his plan all along.” 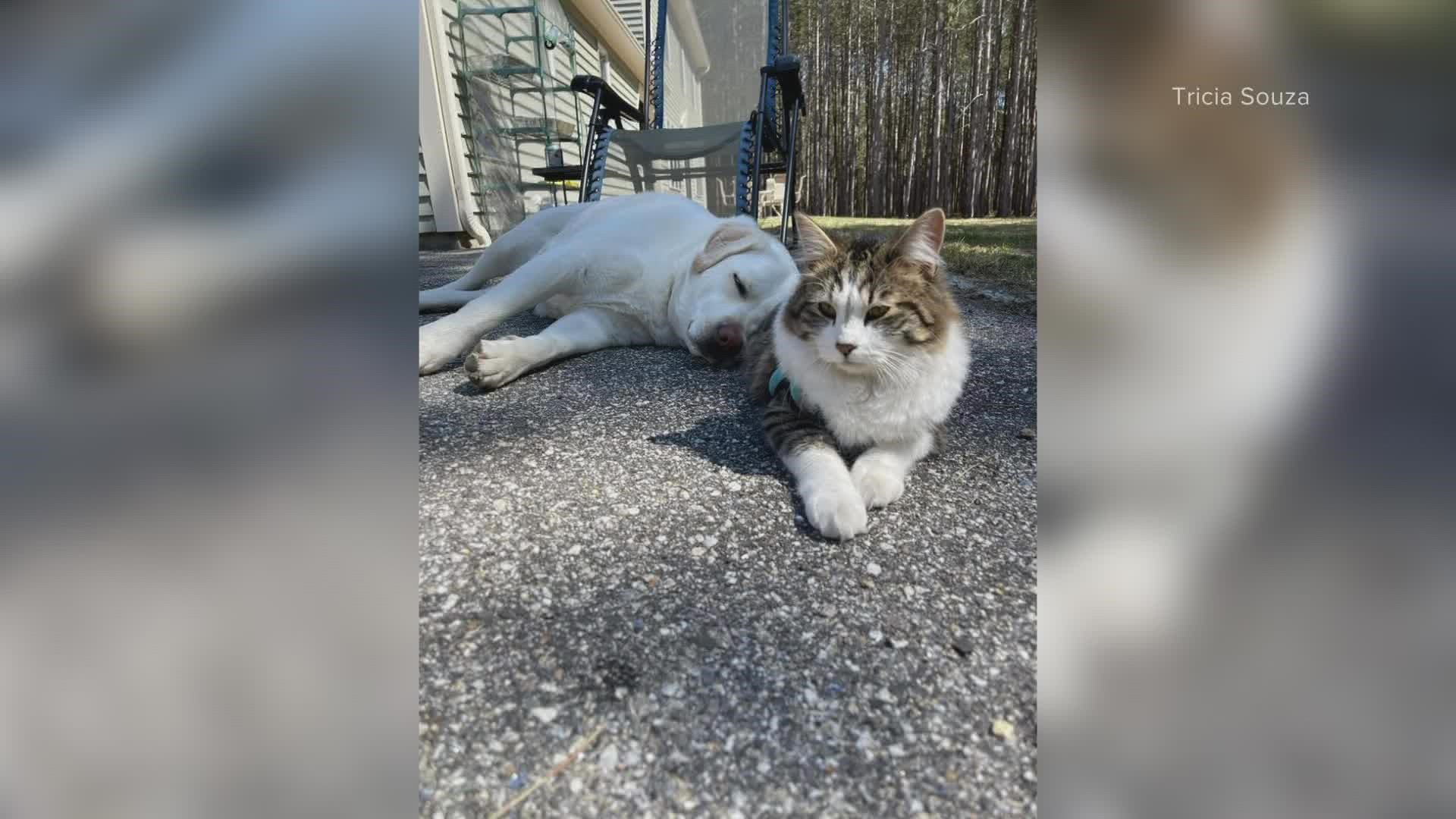