Debra McKenna lost her late husband's class ring in 1973. She never thought she would find it, especially across the world. 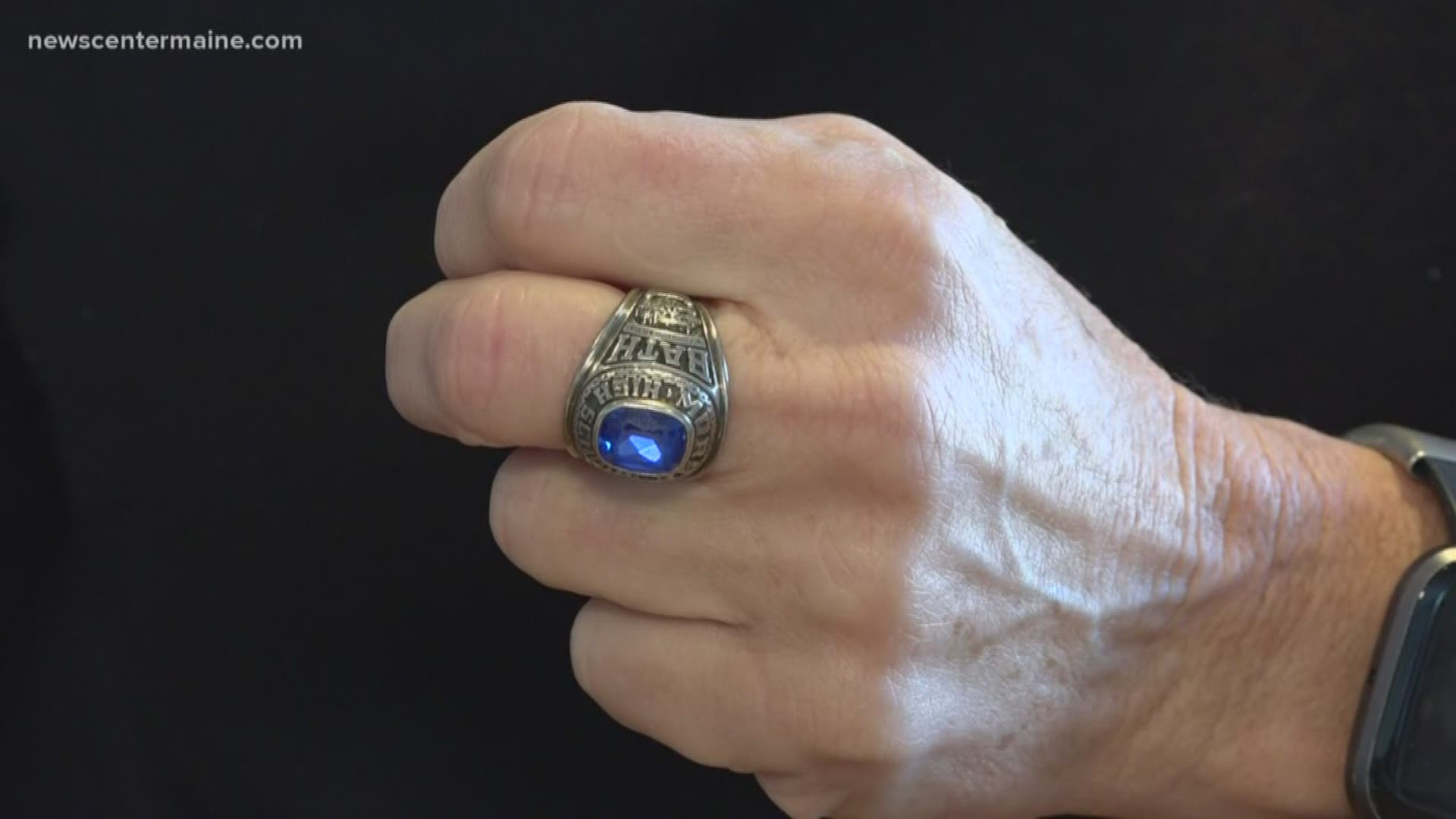 The love of her life and future husband Shawn McKenna, gave her the class ring in 1973, while they were attending Morse High School in Bath.

Nearly a month after getting it, she lost it while shopping in Portland.

"I went to the restroom, took it off to wash my hands, and then took off. I told my husband and he was a little ticked off, but he got over it and said it's just a ring it will come up if it's going to come up," McKenna said.

Shawn was right. Nearly 50 years after losing it and three years after Shawn died of esophageal cancer, a stranger found the ring under eight inches of soil across the world in Finland.

"This can't be real, this has to be a setup," McKenna said.

Incredibly enough, it wasn't. The man researched the ring and came across the Morse High School 1973 class alumni Facebook page, where he reached out to the admin.

"The initials inside the ring were S.M. S.M. were the initials of our class president who passed a few years ago. We didn't have anyone else in the class with those initials," the Facebook group admin Kathleen Nadeau said.

The man shipped the ring to McKenna.

"This is his. How the heck did it get from here to Finland? That's the story I want to know," McKenna said.

McKenna may never know the answer to that story, but knows her husband is behind it.

"He's probably getting a big kick out of it. He's probably like I got them spinning now don't I," McKenna said.

Letting her know everything will be alright through a ring that has now come full circle.

RELATED: Stranger's act of kindness in Brewer being called 'a miracle'