Have you ever thought about brewing your own beer? 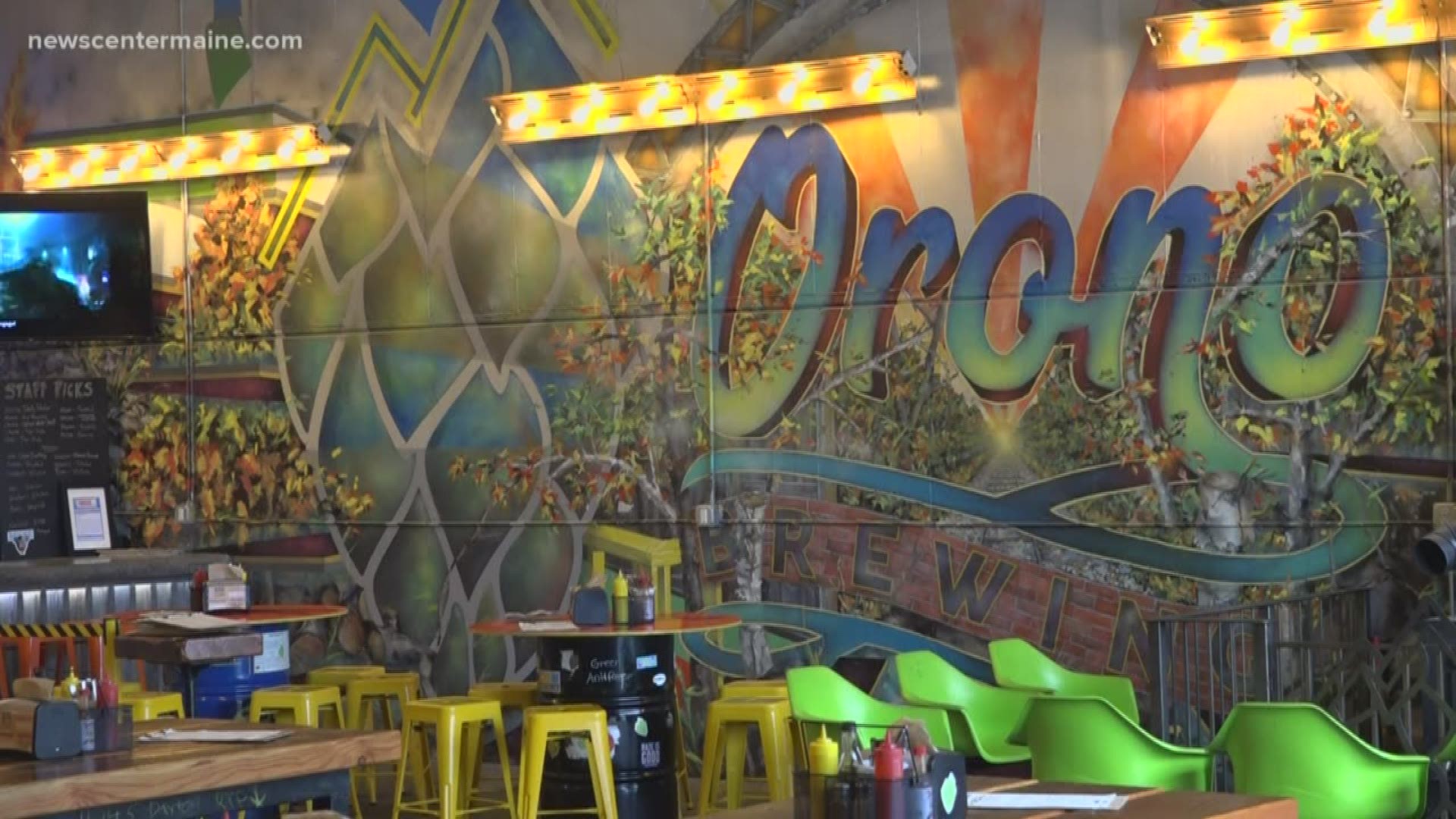 Josh Parda operates the Central Street Farmhouse in Bangor. At this store they sell yeast, hops, and other ingredients to make their own cider, seltzer, wine, and of course beer.

The store even has classes where they teach you how to become a master brewer.

Prada said that a lot of people fall in love with craft beer when they drink it, then they want to make it for themselves.

“People get into craft beer by drinking it, then they want to know how it’s made and that’s what we provide," Prada added. Most of the work is done for you if you can follow a recipe you can make beer.”

As people decide to brew for themselves in 2020, traditional breweries are getting ready for a new decade.

At the Orno Brewing Company, general manager Justin Soderberg is looking to expand its to-go beer can market.

“The to-go beer is a big thing for us and we’re looking forward for what we can do in 2020," Soderberg said.

He added that the to-go beers were a hit during the holidays. Soderberg also said that in its sixth year, Orono Brewing Company is excited to release some new and wild beer flavors and promotions.

At Seadog Brewing in Bangor, general manager Bert Follero said that his brewery and other breweries in Maine need to know what they're good at.

“I think you need to find your niche in craft brewing and do what makes you successful," Follero said. “It’s not also about the beer itself, you need good people working for you, a great atmosphere, good food.”

The great taste and popular demand made craft beer popular in previous years, but now we will wait and see if the self-brewed beer becomes the new trend this decade.

RELATED: River Drive Cooperage repairs barrels—but it will also sell you a floor