Mom asks thousands of people to spread son's ashes across the world. "Scattering CJ" the documentary was shown at the Camden Opera House. 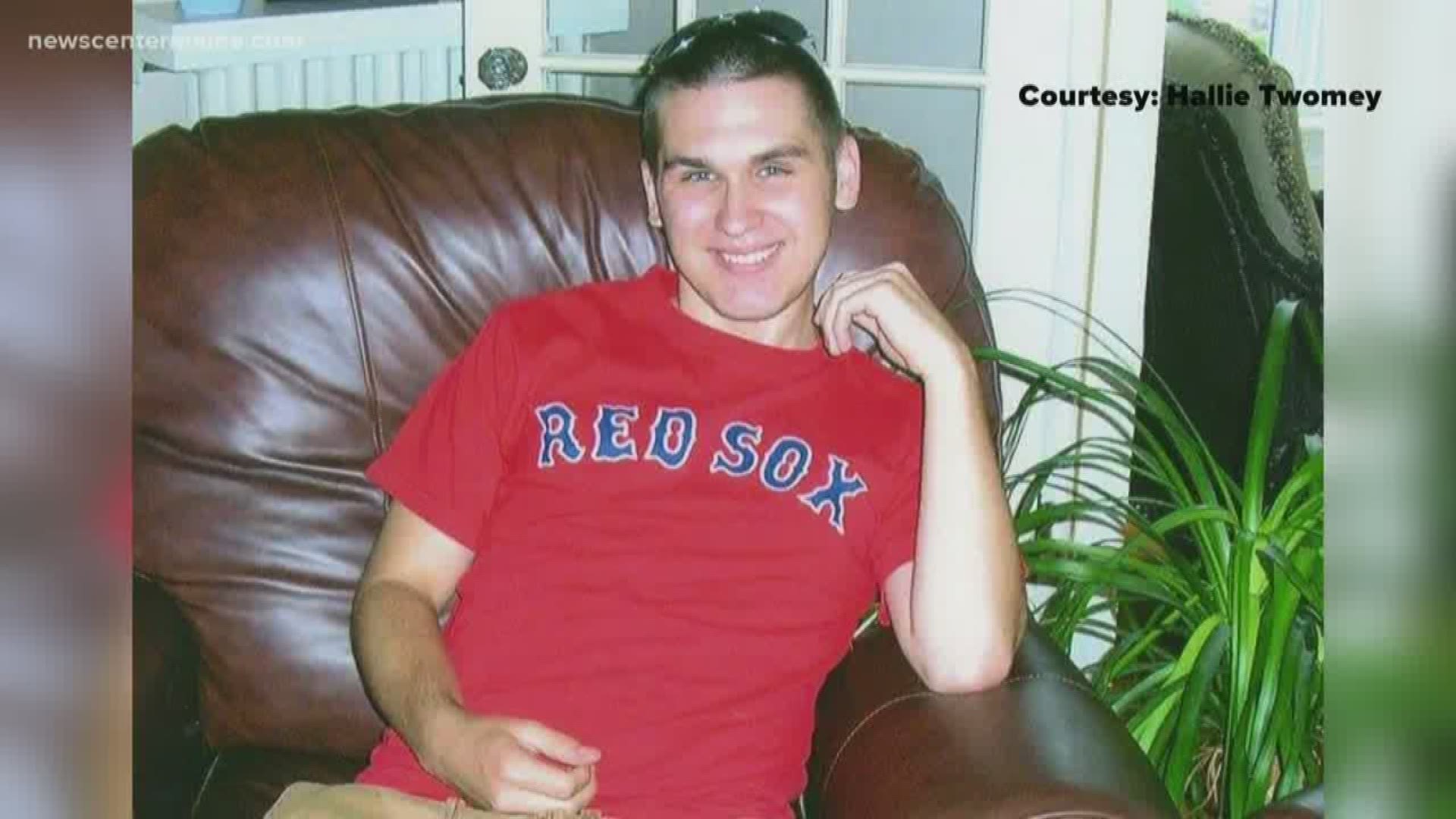 CAMDEN, Maine — Hallie Twomey never thought she would meet some of the people who helped spread her son's ashes across the world.

"These are people I could never thank enough," said Twomey.

But she did, at the showing of "Scattering CJ: A New Documentary on Mental Health Awareness" by Spark Media.

Twomey's son CJ died by suicide in 2010 at their Auburn home. After a year of grieving, she says she didn't want her son's urn to be the end.

"I felt like we needed to do more," said Twomey.

She went on Facebook where she created the "Scattering CJ" page. She asked strangers to spread her son's ashes, so he could have the adventure he always dreamed of, but never fulfilled.

"I had no idea it would take off so purposely represents my son," said Twomey.

CJ's spirit lives on in many places, including Sydney, Australia where Kelly Vella says the post broke her heart. She traveled to Maine to meet the Twomey's Saturday.

"I wanted to look at the list and see if there was somewhere on there that I could offer her that he had not been," said Vella.

More than nine years after his death, a documentary was made. It was shown to hundreds at the Camden Opera House. There wasn't a dry eye in the room.

"We struggled if this was the right thing to do, but seeing the reception," said Twomey.

The Twomey's don't want any other family to go through what they did. They hope this film will help those struggling with a mental illness, choose a different path.

"If one person chooses to not follow in CJ's footsteps, that's all that matters," said Twomey.

If you or someone you know is considering suicide, please call the National Suicide Prevention Lifeline 1-800-273-8255.

RELATED: Kids in Crisis: Brunswick High School first in the state to launch program to train students in suicide prevention