After closing in October 2015, the Old Town Mill is back up and running, bringing a boost to the local economy 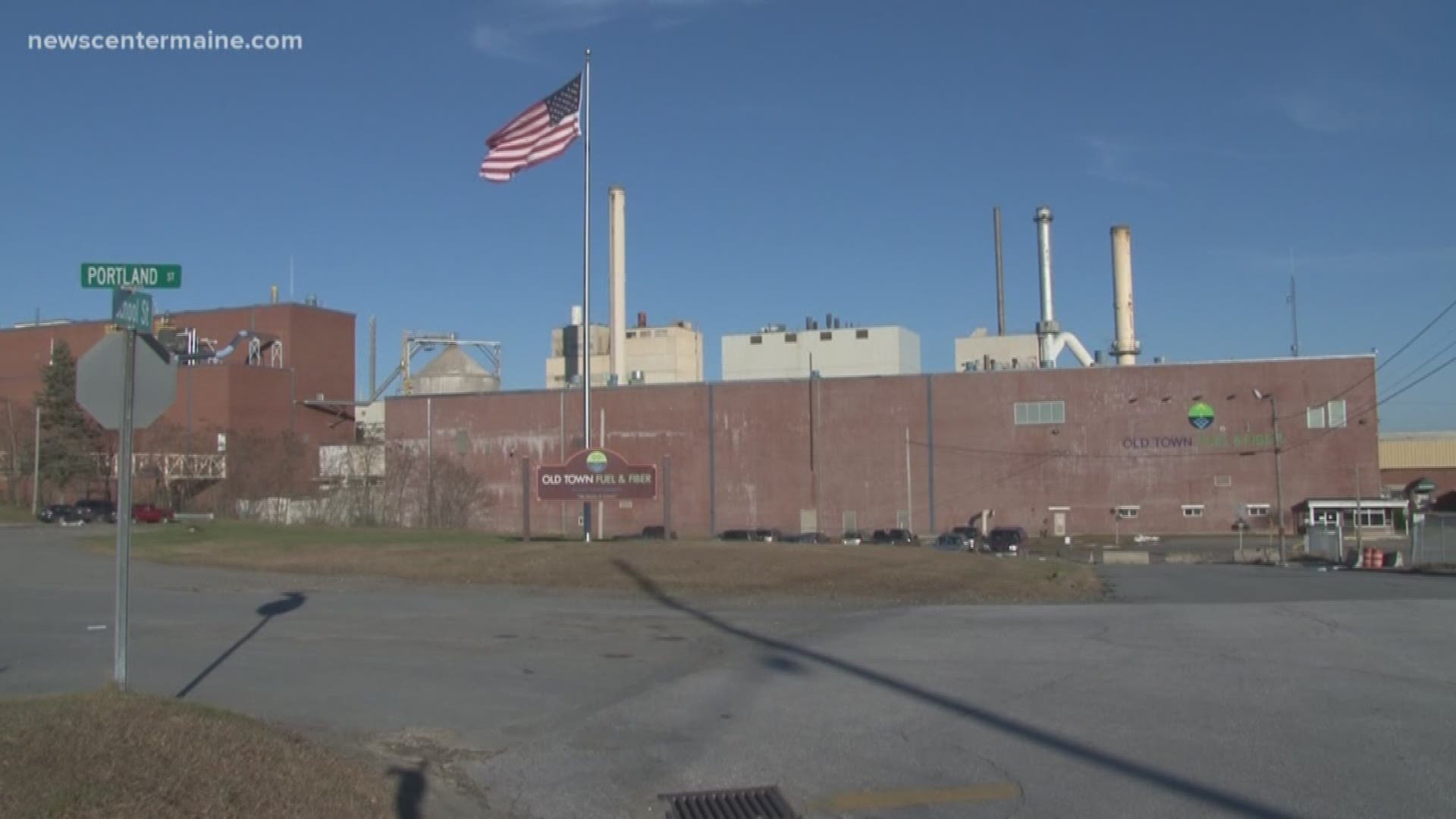 The reopening is expected to inject new economic horsepower into the Old Town area.

The mill is employing 130 new employees, who were chosen from over 1,000 applicants. Some of the "new" employees previously worked at the mill before its 2015 closure.

Brian Boland of ND Paper says the company is very pleased with the community's support of their work and the revitalization of the mill.

"The state of Maine has had some very unfortunate luck with keeping paper mills alive," says Boland.

"We've had so many shut down in the last 3-4 years and unfortunately those people were displaced and we had the opportunity to talk to some of those people at the shutdown mill as well."

"It's more than just dollars and cents," says Boland. "It's about revitalizing a community and injecting some life back into the state. That's very, very gratifying."

The mill will produce brown pulp, which is the material used to make cardboard boxes.

Senators Susan Collins and Angus King, as well as Congressman Jared Golden are all expected to attend the grand reopening celebration on August 13th.