In accordance with a directive from the President, Governor Janet Mills orders that United States and Maine flags be flown at half-staff statewide 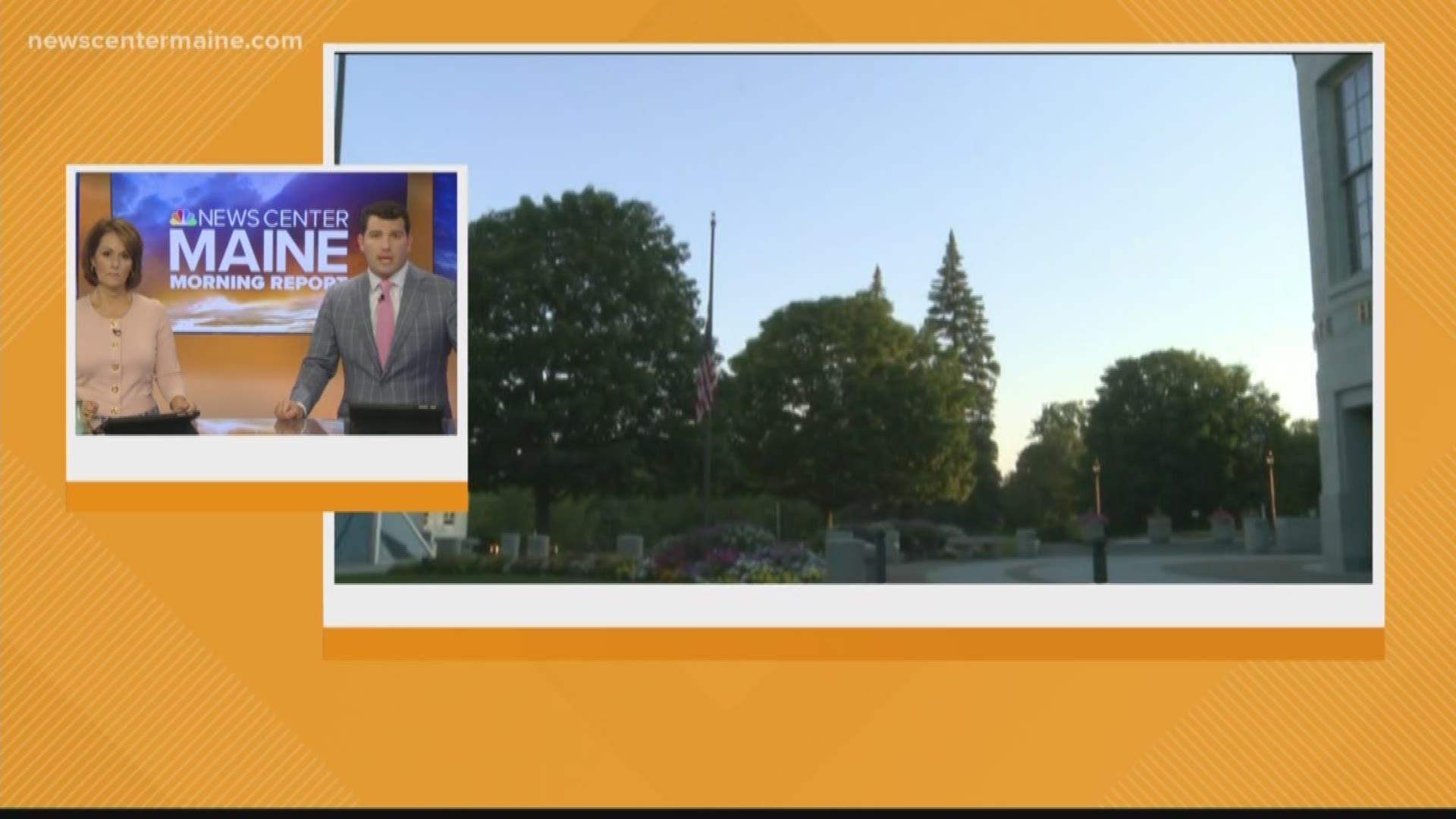 AUGUSTA, Maine — In accordance with a directive from the President, Governor Janet Mills orders that the United States and State of Maine flags be flown at half-staff statewide immediately until sunset on Thursday, August 8, 2019.

The gesture is in honor of the victims of the mass shootings in El Paso, Texas, and Dayton, Ohio.

“It is with heavy hearts and deep grief that we mourn the loss of our friends and fellow Americans. On behalf of the people of Maine, and with love and sorrow for our nation, we stand with the victims and their families, with the brave first responders who saved so many lives, and with the communities of El Paso and Dayton during this difficult time.”