On Sunday, at the annual weigh-in for the Damariscotta Pumpkinfest, Ed Pierpont set a new state record. 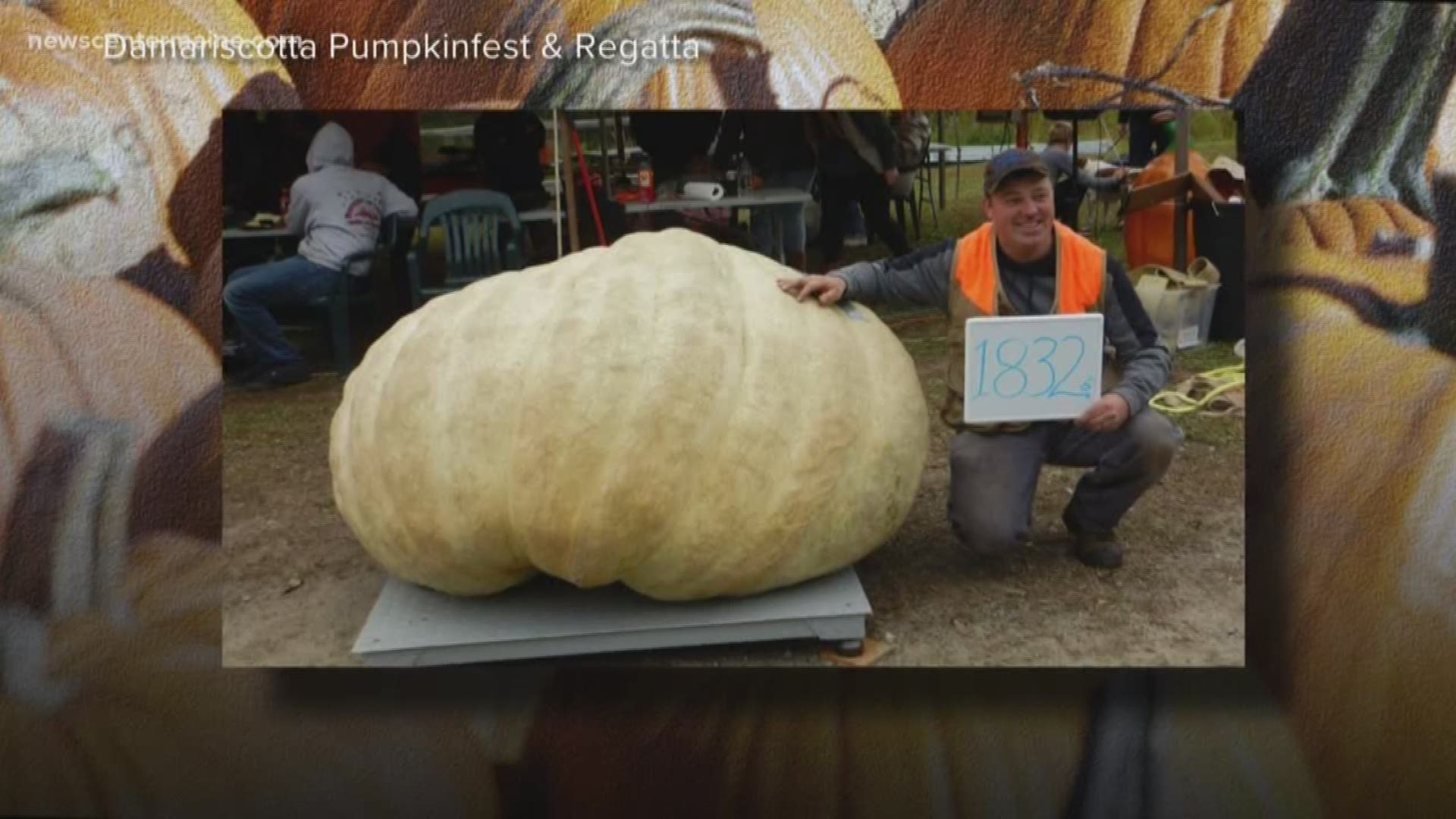 DAMARISCOTTA, Maine — Ed Pierpont has grown a lot of big pumpkins on his Jefferson Farm, but none as big as this.

On Sunday, at the annual weigh-in for the Damariscotta Pumpkinfest, Pierpont set a new state record.

His giant pumpkin smashed the scale at 1,832 pounds. As if that weren’t enough, the Jefferson grower brought a giant squash that weighed 1,306 pounds — also a new state record.

Both giants will be on display next weekend for the Pumpkinfest celebration. Other big pumpkins, including five more, weighing over 1,000 pounds, may become sculptures or other artistic displays, or even turned into boats for the pumpkin regatta. 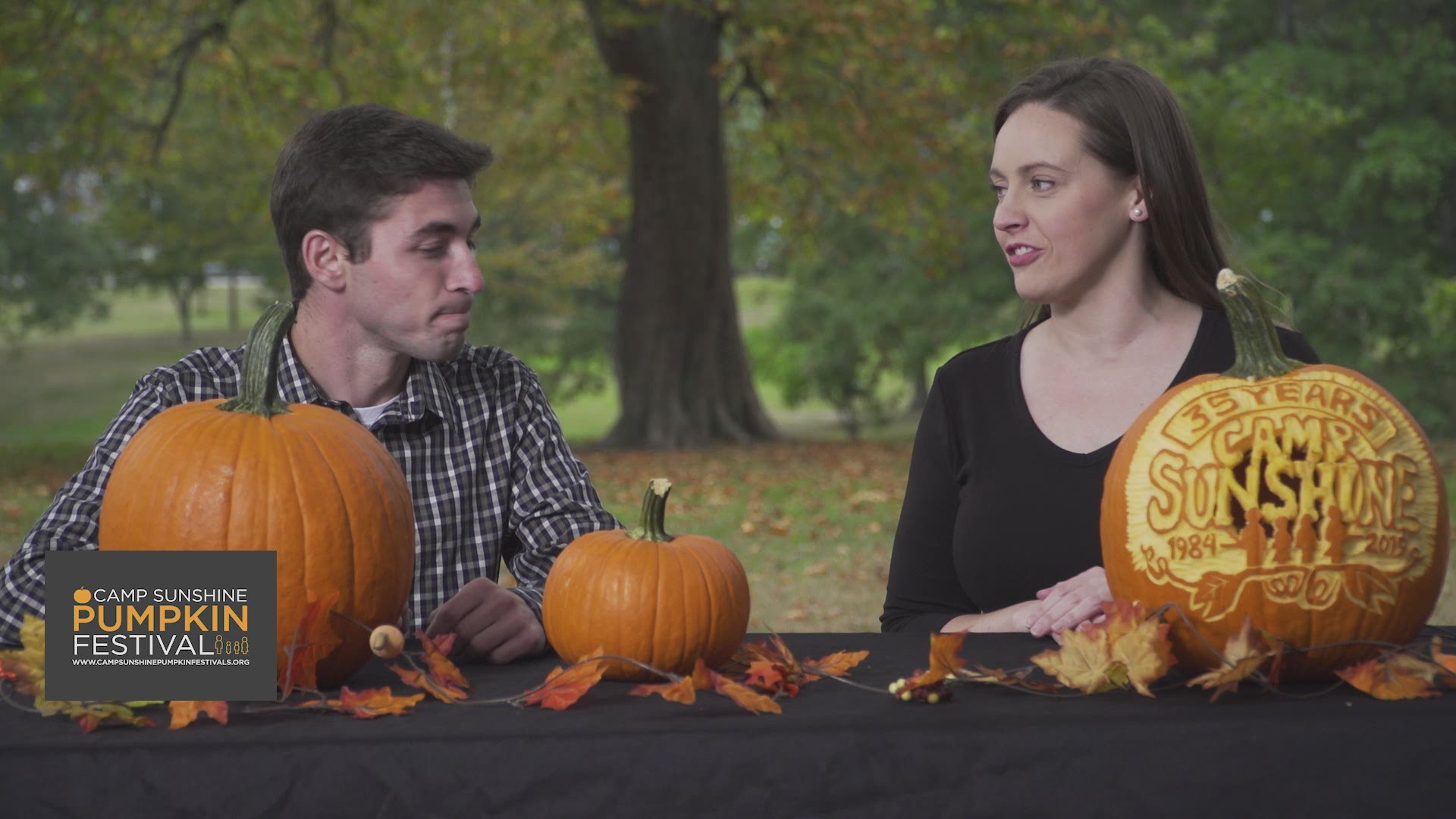 RELATED: Autumn is coming, so of course Pumpkin Spice Spam is, too