Galen Cole to be remembered for life of work, service and care

Hundreds of people are expected to gather Saturday morning in Bangor to pay tribute to Galen Cole, who died January 9 at age 94. 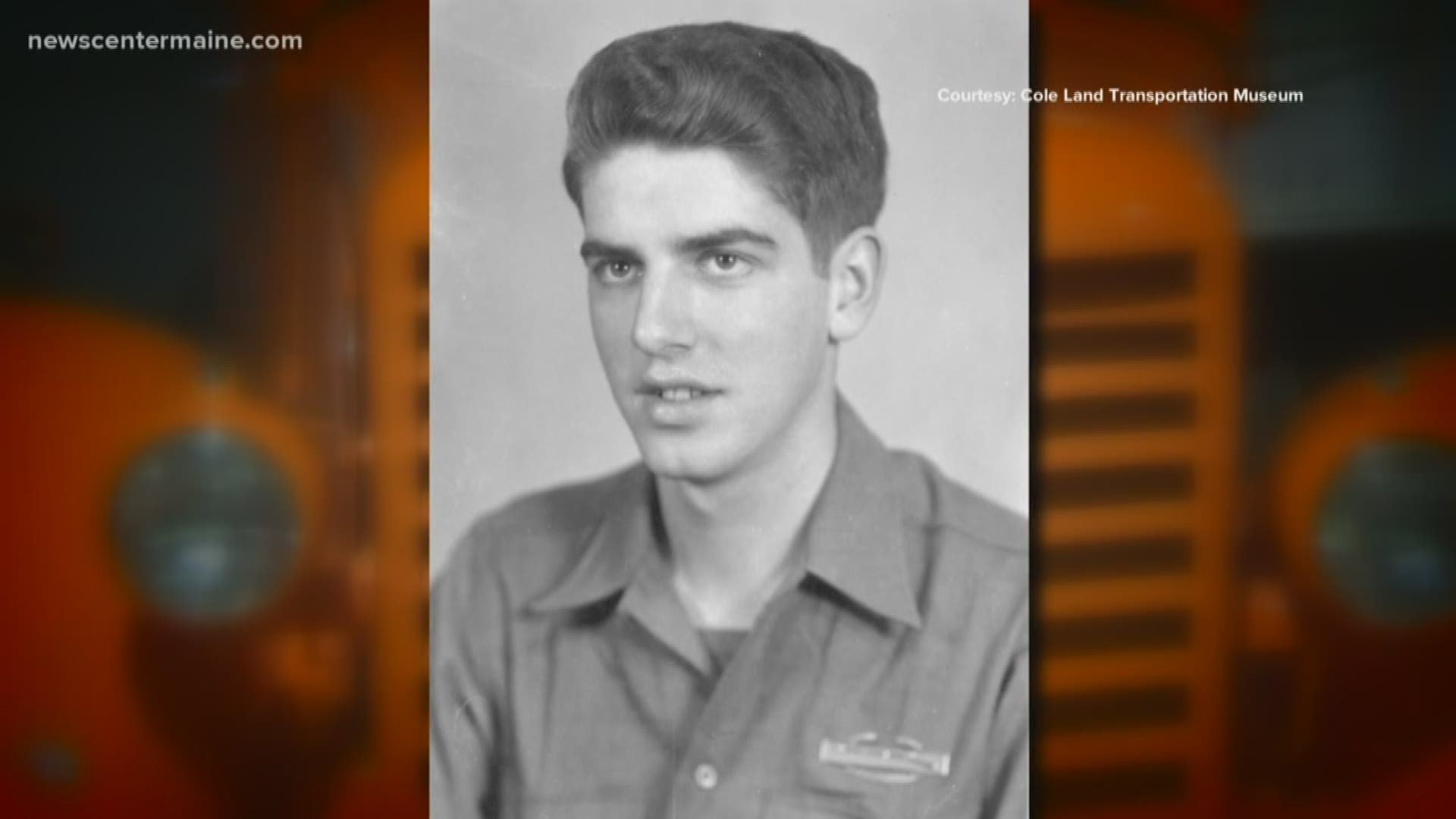 “He used to tell me all the time, ‘tell everyone the impossible is just a little bit harder’, and he believed it," Neville, the Director of the Cole Land Transportation Museum and the Cole Family Foundation said.

Hundreds of people are expected to gather Saturday morning in Bangor to pay tribute to Galen Cole, who died January 9 at age 94.

Cole was a World War Two combat veteran who earned a purple heart, then came home to Bangor to take over his family’s trucking company, Cole’s Express. He built that into a major Maine business, that covered New England and employed hundreds.

He also was active in civic work, serving as city councilor and mayor of Bangor, as well as working on the Chamber of Commerce and other causes.

In the late 1980s, as some of his children took a leading role in the trucking business, Cole began a new project: creating the Cole Land Transportation Museum, which opened in 1990. That museum soon began adding programs for veterans, and it became a significant part of the work. The museum had given special walking sticks to roughly two thousand Maine veterans, said Neville, along with holding regular oral history sessions where middle and high school students meet and talk with veterans.

That museum has become a popular spot, and Jim Neville said it draws about 20,000 visitors per year. Just some of the reasons, Neville said, that there has already been an outpouring of support and condolences for Galen Cole’s passing.

“It’s a general sense of thankfulness the community had someone like him for so long,” Neville said. “He’s been a force here since the 1950s and was a force right up to his passing, and was a force always trying to make the city and eventually how to make the state better.”

Neville and Janet Cole Cross, Galen Cole’s Daughter both say the Foundation has done a great deal of charitable work that is less visible, including sponsoring literacy classes, underwriting the Reading Recovery program at the University of Maine, scholarships for summer camp, the University and Community Colleges, and many private donations to help individuals in distress.

“The word I keep using since he died is overwhelming,” Janet Cole Cross said. “It's overwhelming to think about everything he was involved in… and how he’s affected people’s lives.”

The memorial service for Galen Cole will be 11 a.m. Saturday at the Anah Shrine Center on Broadway in Bangor.

Jim Neville said Cole carefully planned all the details for the future after his passing, and that the work of the Museum and the Family Foundation will continue.