New Englander Stephanie Cmar made the short but huge move from Boston's East End to a quiet dirt road in York and says she couldn't be happier. 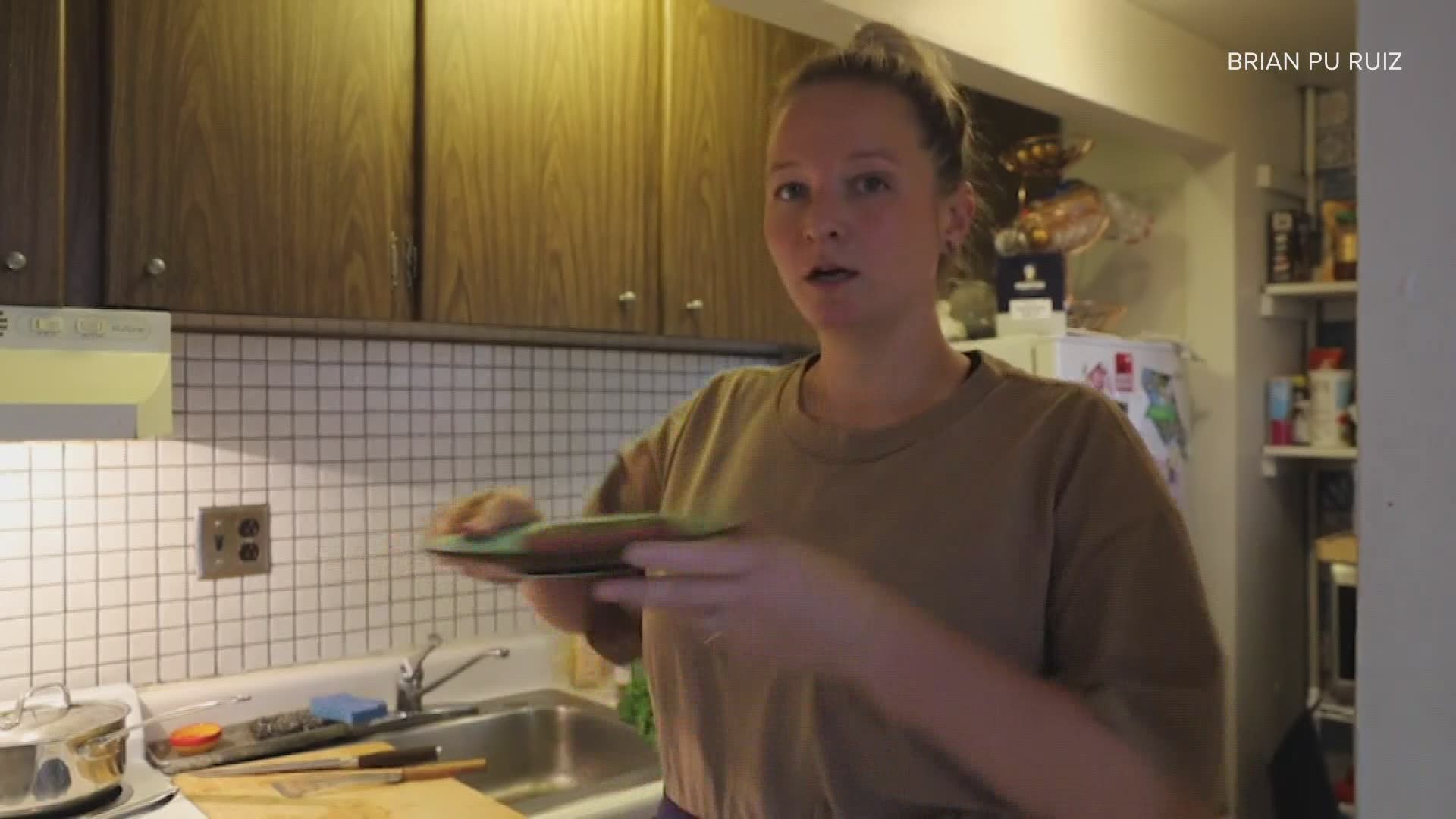 Fans of the hit show Top Chef know her well; she's appeared on the Bravo show for three separate seasons over a span of seven years. But her love of food and cooking got started long before she ever appeared on television.

Her first culinary job came when she was just 15, making egg sandwiches at a Muffin Shop in Marblehead, Massachusetts. She was hooked.

"I have just never loved anything as much as I love cooking," Cmar says over zoom from her new home in York.

"We went from city slickers to like actually homebodies really fast but we're loving it," says Cmar.

Cmar has worked at several restaurants including well-known Boston restauranteur Barbara Lynch's flagship eatery No.9 Park. But for the past several years she's been a private chef, a title which often made her underestimated by her opponents on Top Chef. After barely appearing on Season 10, making it farther in Season 11 until she was ultimately left for someone else's food and finally last season, Season 17 appearing alongside 14 other Top Chef All-Stars making it to the final three, Cmar says she is ready to close the Top Chef chapter of her life.

During the pandemic, with her private catering business slowed down, Cmar launched an Instagram cooking show, "My $%&*!# Little Kitchen" which was voted Best of Boston by Boston Magazine. Now that she has moved and her kitchen is considerably nicer, she still plans to do her cooking show from her new pad but with an updated name:  "My Less $%&*!# Little Kitchen."

As for Cmar's future, she is still catering for clients in Boston but hopes to appeal to more families closer to her new home and she's trying to find what southern Maine is missing that she and her husband can offer.

RELATED: New England woman wears same dress for 100 days in a row and 'no one notices'

RELATED: Maine artist devotes decades to his project 'Americans Who Tell The Truth'