'What the hell is that?' TikTok influencer reacts to Maine snacks in viral video

Dawn Farmer reviews snacks on TikTok, including several classic Maine treats thanks to a shipment of goodies from 'Box of Maine' 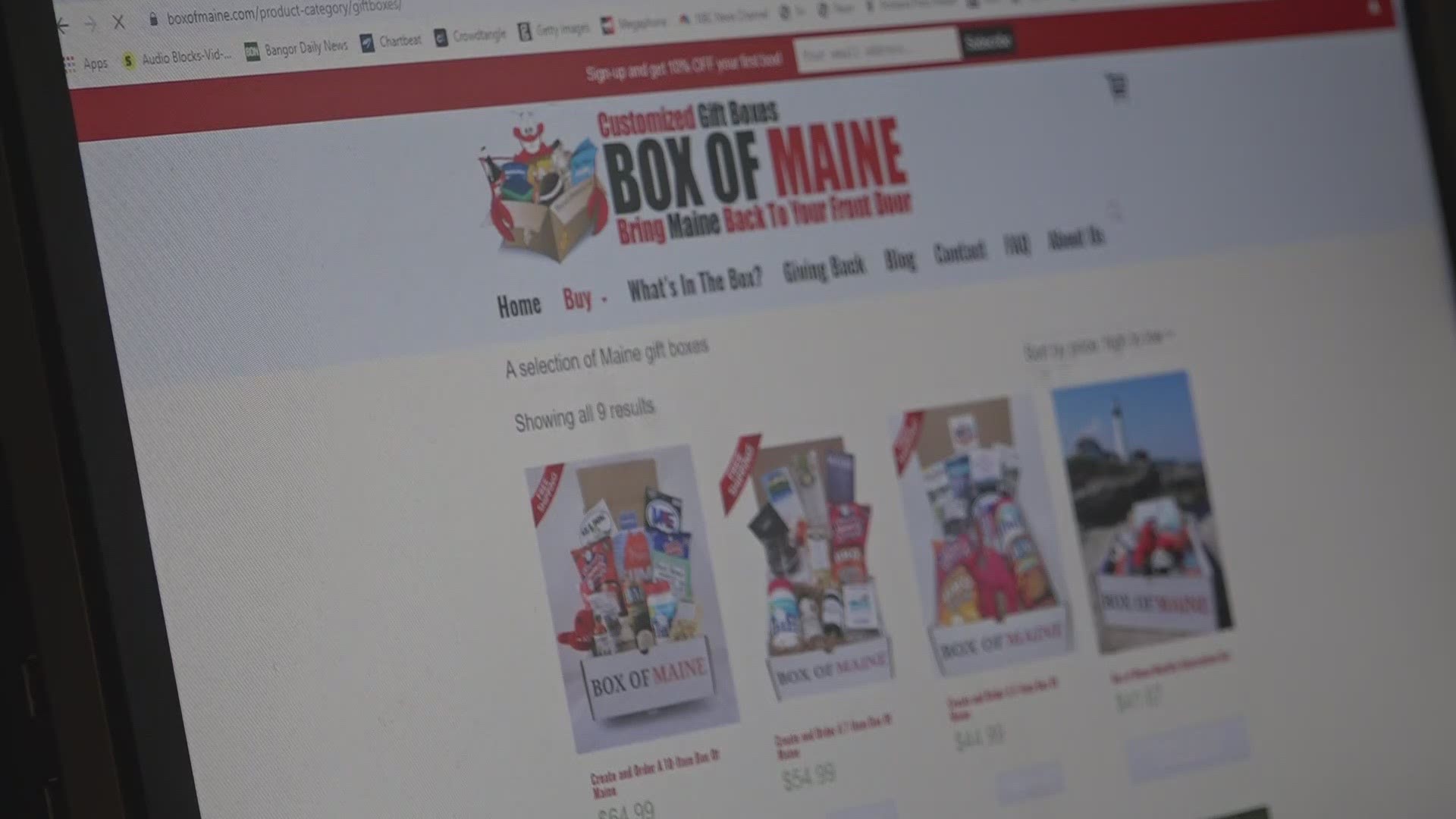 MAINE, Maine — We know Maine has some unique treats, but we're always willing to share. Giving people a taste of Maine is the whole concept of Daniel Finnemore's company, Box of Maine.

“You can’t find these products once you go outside of the state," Finnemore said.

On the website, you can customize a nostalgic gift box and send it to anyone in the United States and overseas. In an effort to promote Box of Maine and the state's acquired tastes, Finnemore sent two snack boxes to Dawn Farmer, a TikTok influencer from the United Kingdom.

“Not many people have heard of Maine and some people don’t really know what Maine’s about," Finnemore said. “I’m not a big social media person, but you have to be.”

Farmer posts her reactions after trying different snacks, food, and drinks to her 2.2 million followers. This week, Finnemore's boxes of Maine reached her door and she posted two video clips that captured her reaction to some of the state's most classic treats.

First up, the whoopie pie.

“Mhm, oh my god, this with a nice glass of milk, heavenly," Farmer said in the first video.

The two posts now have more than 400,000 views and counting. Although the whoopie pie impressed Farmer, the one bite of Needham's Chocolate didn't do the trick.

"All it says is Needham on the back so, I have no idea what to expect," Farmer said in the second video. "Ah what the hell is that?"

“People like to see genuine reactions to products that they’ve never heard of before," he added.

Admittedly, Finnemore said he is not an avid user of social media but he understands how important an app like TikTok is for business in this day and age.

“The amount of traffic and attention that comes from that is pretty remarkable," he added.

If you're wondering, yes, Farmer did try Moxie. And she liked it.