Portland has always done well in the rankings when it comes to being a foodie city, but that's not the case with WalletHub's new Foodie City Rankings. 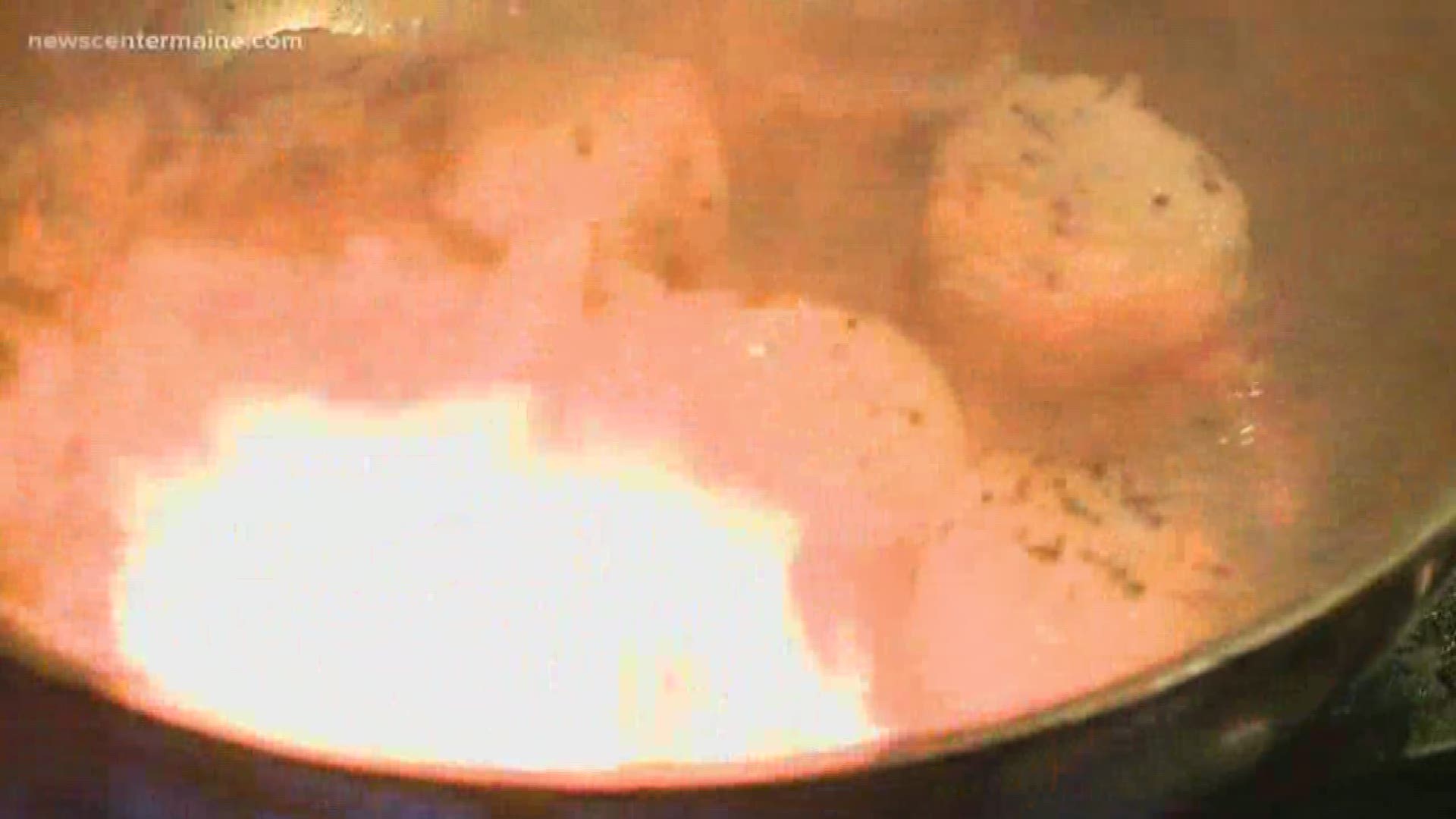 PORTLAND, Maine — Every corner in Portland offers some kind of unique eatery that keeps visitors coming back to eat-up the delicious foodie scene however a new ranking takes some heat out of Portland's foodie title.

WalletHub announced its 2019 Foodie City rankings and Portland, Maine ranked only 53 out of 182. The other Portland, the one in Oregon, repeated its number one ranking.

Portland, Maine does have the third-best ratio of full-service restaurants to fast food places in the U.S.

In order to determine the best and cheapest local foodie scenes, WalletHub compared 182 cities, including the 150 most populated U.S. cities, plus at least two of the most populated cities in each state.

They graded them according to affordability, diversity, accessibility and quality.

TO FIND OUT MORE ON PORTLAND'S FOODIE SCENE: 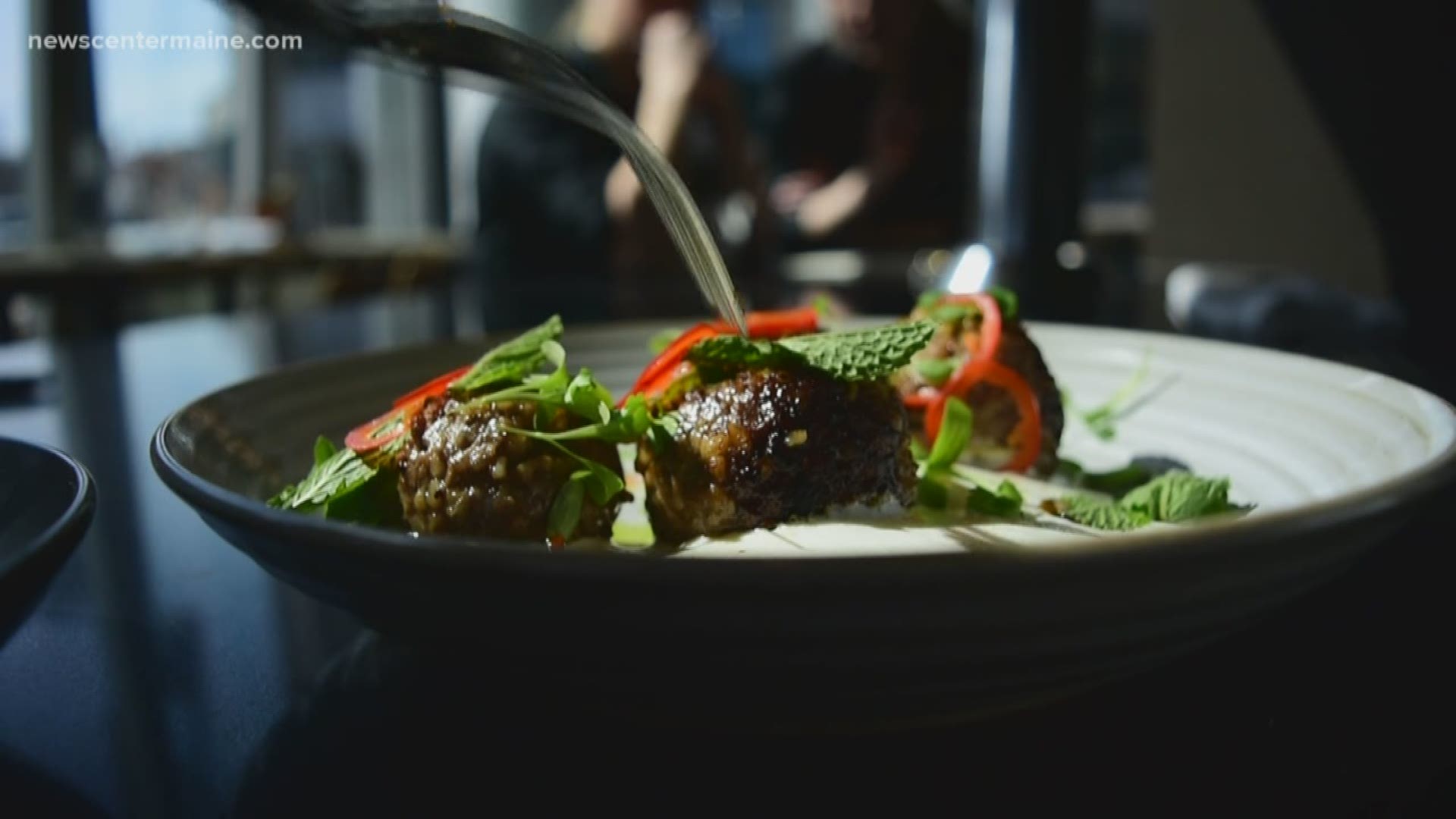 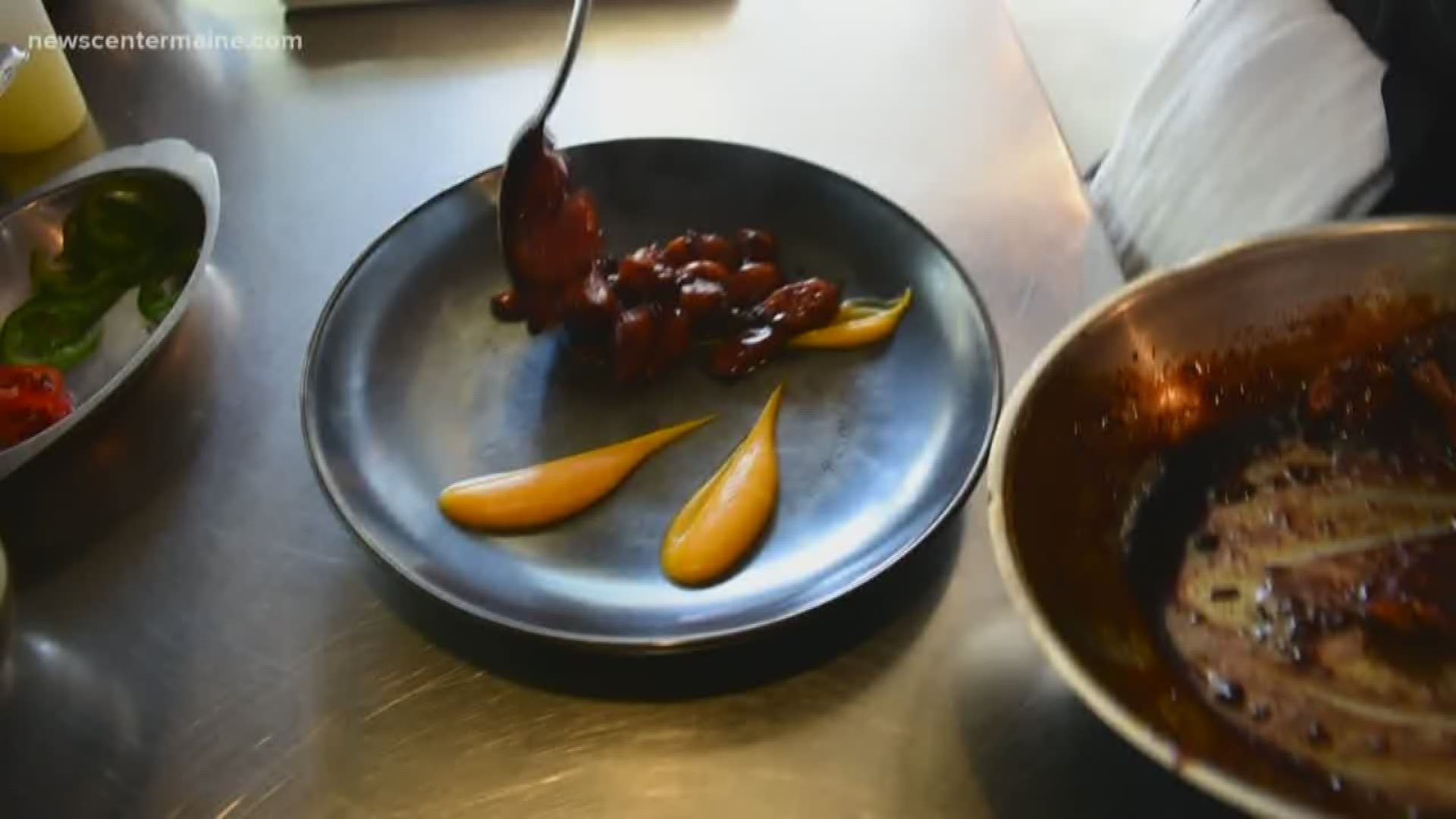