Tod is a nominee for the James Beard Award for Outstanding Wine, Spirits, or Beer Producer. 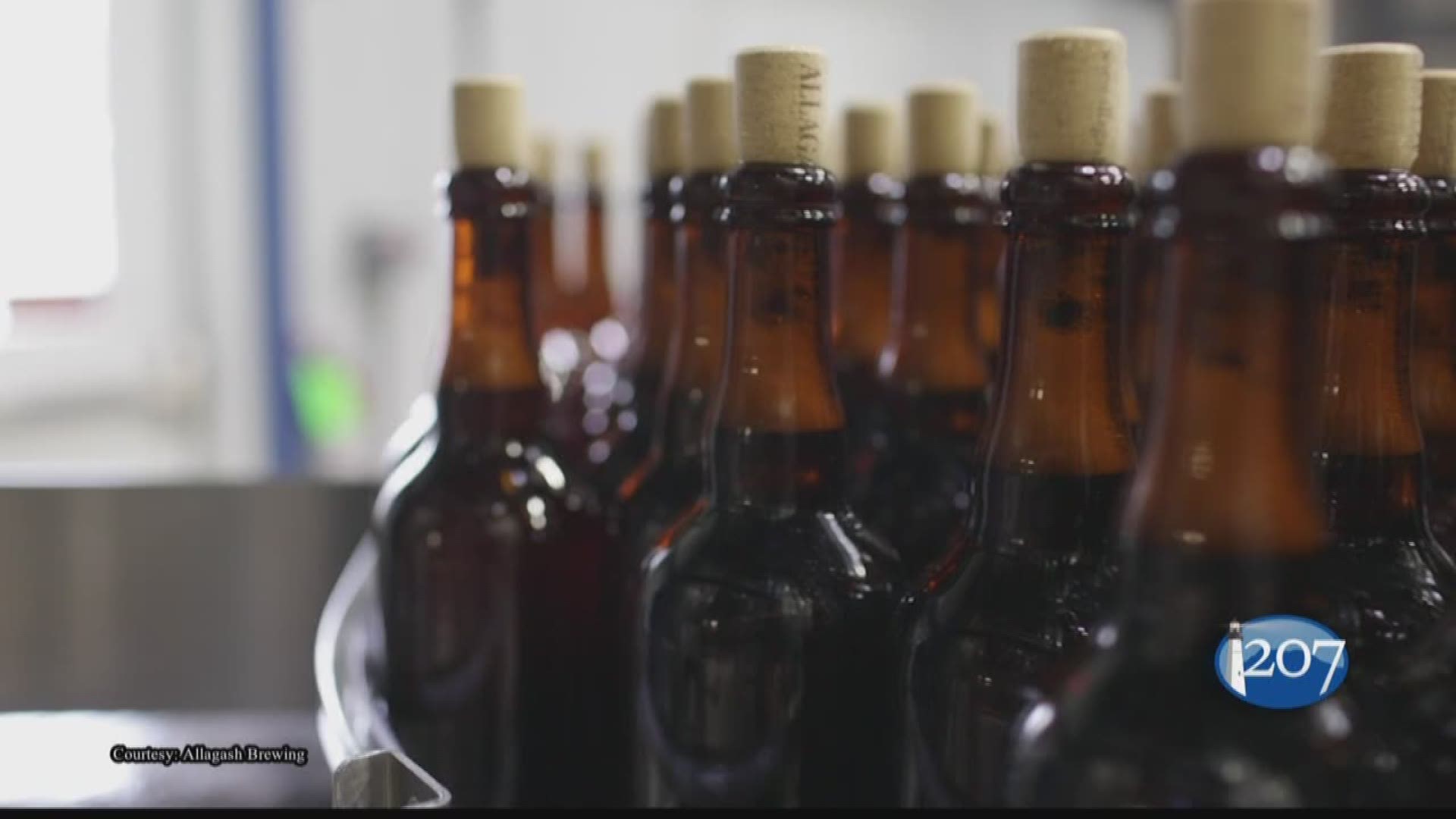 PORTLAND, Maine — The founder of Allagash Brewing Company is one of just five producers of beer, wine or spirits nationwide nominated for a 2019 James Beard Award.

Tod, who made last month's list of semifinalists, is a nominee for this year's James Beard Award for Outstanding Wine, Spirits, or Beer Producer.

According to the award's description, those nominated "demonstrate[] consistency and exceptional skill in his or her craft."

Tod founded Allagash in 1995. The Portland-based brewery is now an iconic staple and institution for the state's trendy beer scene. Allagash is not only acclaimed for its wide popularity, which stretches far beyond the region, but its ability to somewhat incubate fellow breweries nearby on Industrial Way.

RELATED: For the first time, Allagash White to be sold in cans

Winners will be announced during a gala on May 6 in Chicago.