Despite a shutdown, data shows New England shrimp are still in bad shape.

The New England shrimp fishing industry, long based mostly in Maine, has been shut down since 2013 because of concerns about the health of the population. Scientists with the regulatory Atlantic States Marine Fisheries Commission say recent surveys off Maine and New Hampshire say signs are still poor.

A big part of the problem is that the shrimp thrive in cold water and the Gulf of Maine is warming faster than most of the world’s oceans.

The fishery for the shrimp is shut down until at least 2021. A regulatory panel could vote to change that on Dec. 6, but it’s unlikely given negative trends. 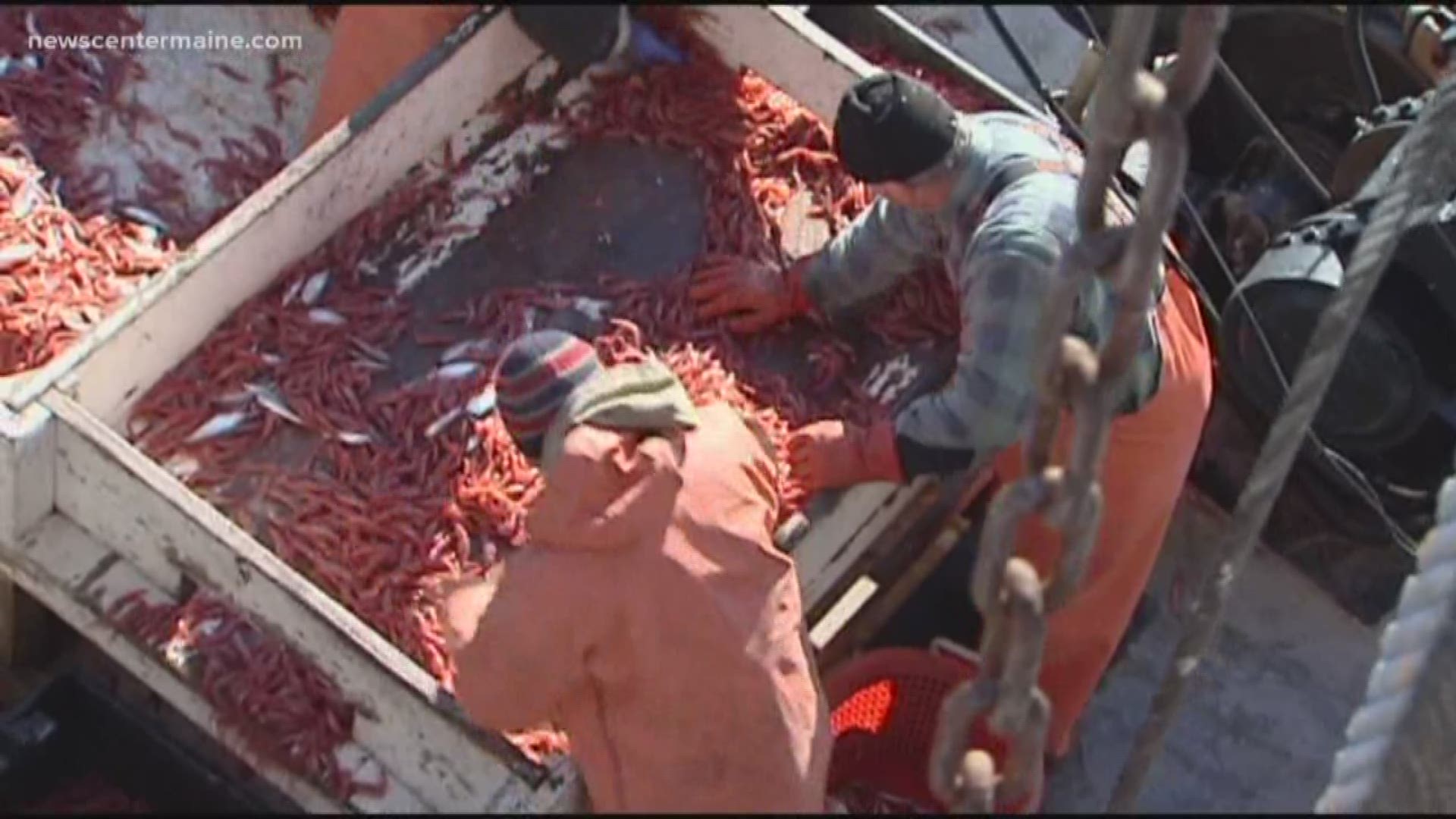