SeaWeeds will open its Marginal Way location on Friday 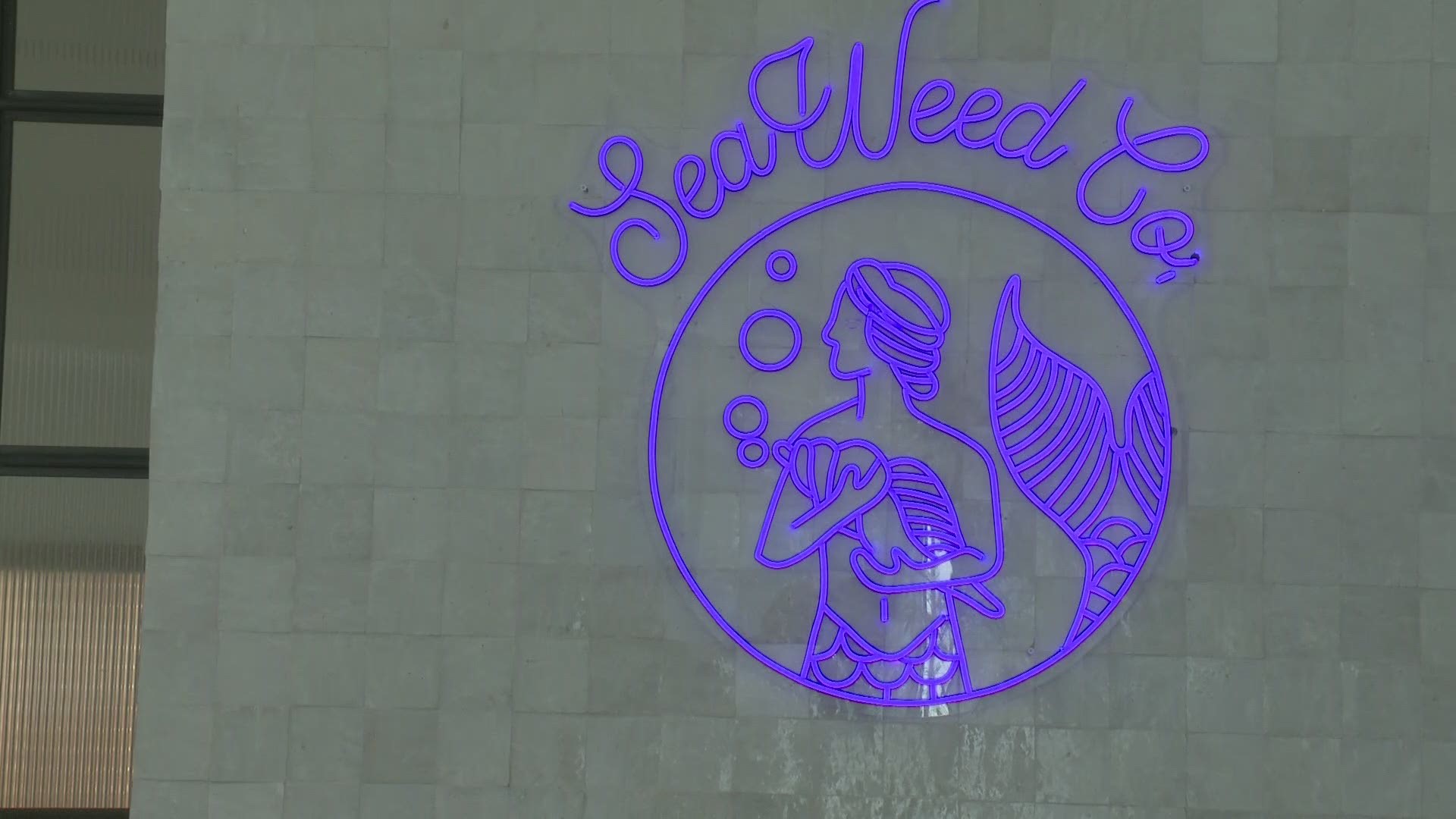 PORTLAND, Maine — The first adult-use cannabis store is coming to Portland on Friday.

SeaWeeds, which already has a location in South Portland, will open its new location at 23 Marginal Way, right next to Chipotle.

Mainers voted to legalize recreational pot in 2016, but it was four years later in October 2020 that sales began. Maine’s marijuana retailers grossed about $1.4 million and made 21,194 transactions during the first month of retail sales.