Couture said, as with the others, there will be a procession to welcome him back to the Farmington Fire Station. 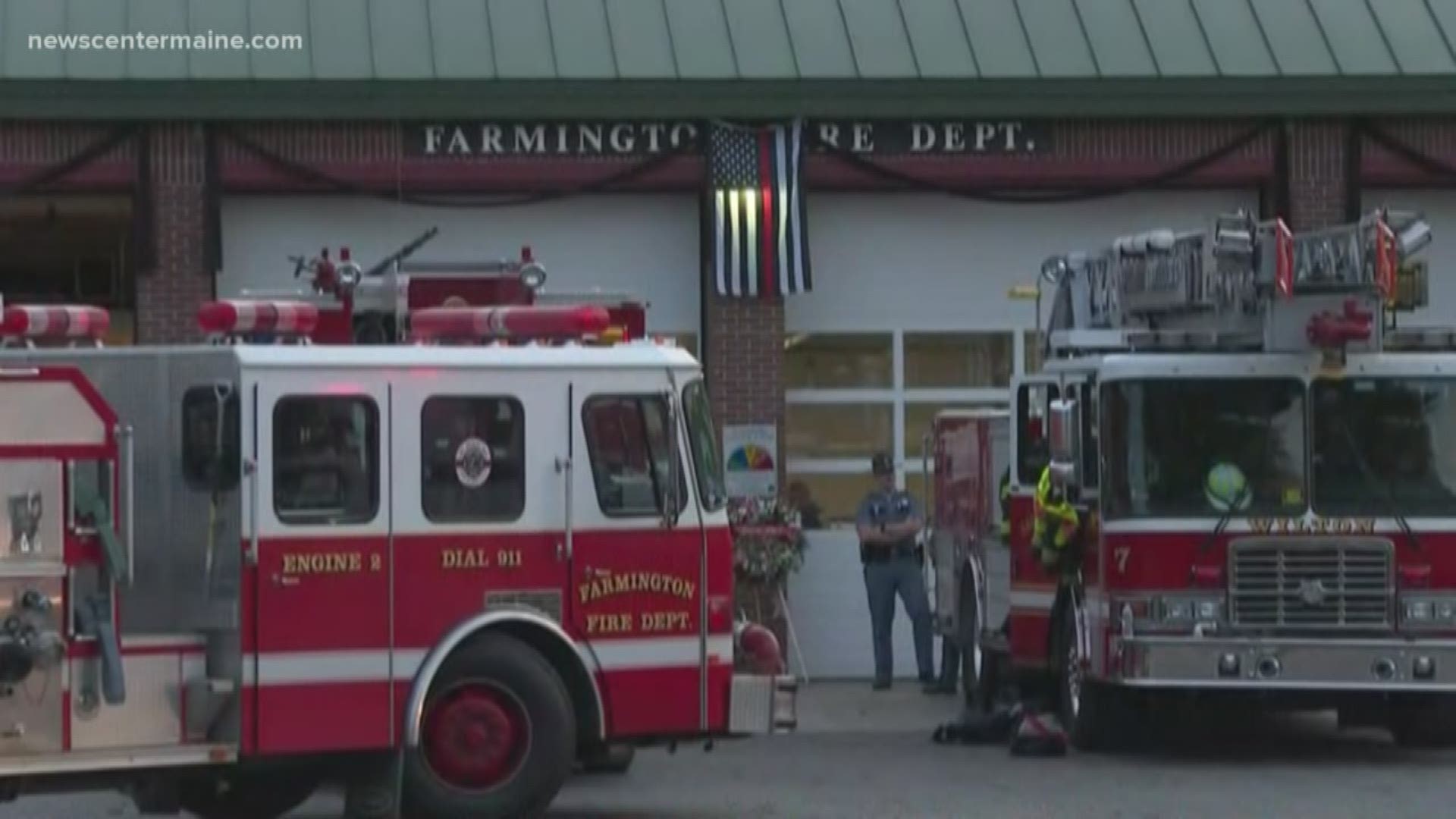 FARMINGTON, Maine — The chief of the Farmington Fire Department is being released from the hospital on Tuesday.

Farmington Fire Chief Terry Bell’s family confirms that he will be released from Maine Medical Center Tuesday afternoon according to Captain Robb Couture of the South Portland Fire Department.

Couture said, as with the others, there will be a procession to welcome him back to the Farmington Fire Station. Bell, 62 is expected to be released at 3:30 p.m. and the procession should be in Farmington between 6:30 and 7 p.m. depending on the exact time of his release.

Firefighter Scott Baxter's condition is now fair as of Tuesday, MMC spokeswoman Caroline Cornish wrote in an email. And the condition of Larry Lord, the maintenance worker who is credited with saving more than a dozen people by alerting them to the smell of gas, was unchanged Friday. Lord is in critical condition in the ICU burn unit at Massachusetts General Hospital in Boston, a spokeswoman said.

According to a GoFundMe page, "Larry suffered severe burns on over half of his body, multiple traumas, broken bones, and critical injuries. He was airlifted to Massachusetts General Hospital, where he’s expected to be for 4 months."

The Sept. 16 blast at LEAP, Inc., a facility that housed a disability support nonprofit organization, killed Farmington Fire Capt. Michael Bell, 68, a 30-member of the department and Terry Bell's brother. 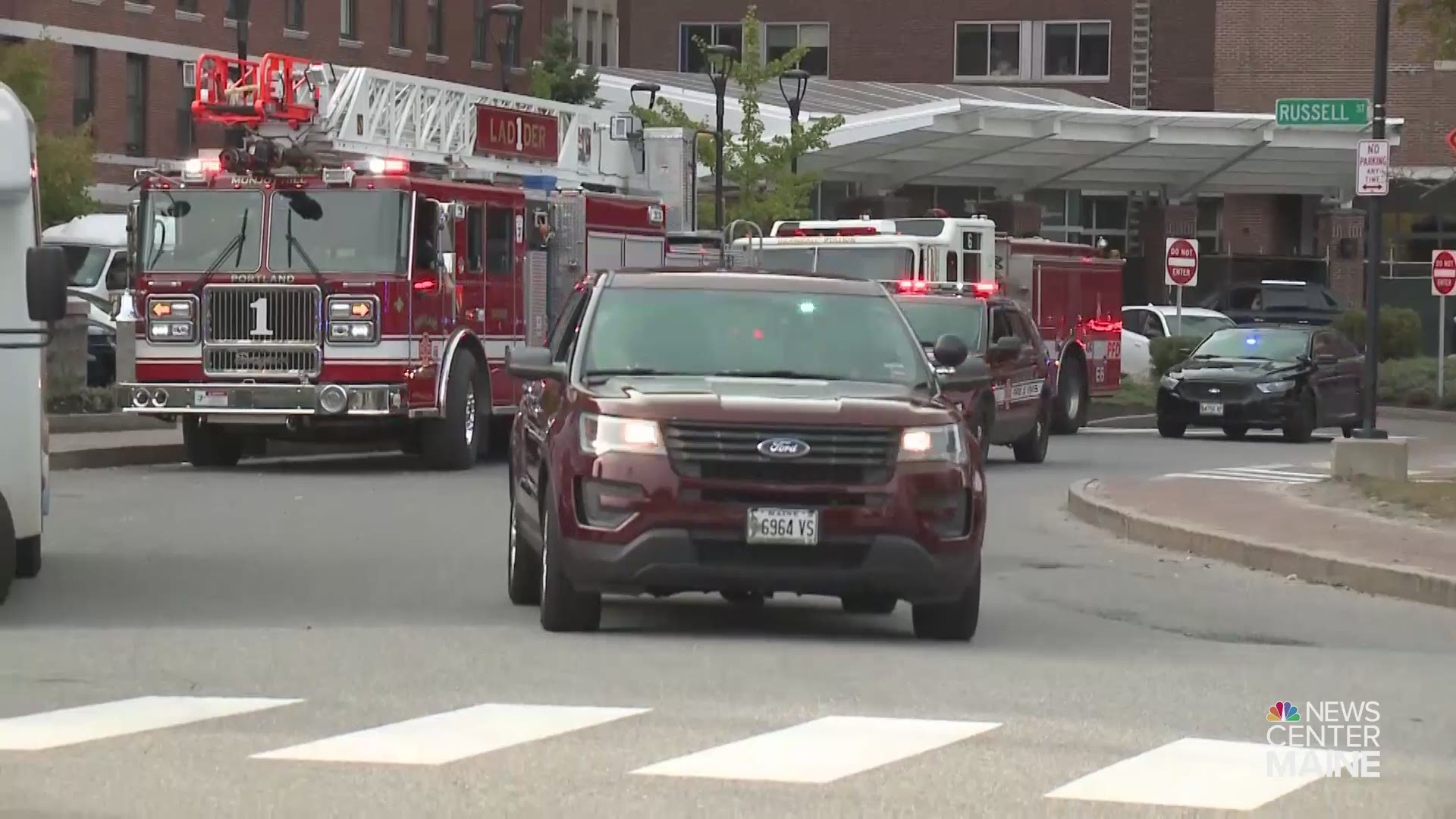