When the new timetable requires, the cleaner diesel will be mandated, as before, for new boats and those getting new engines. 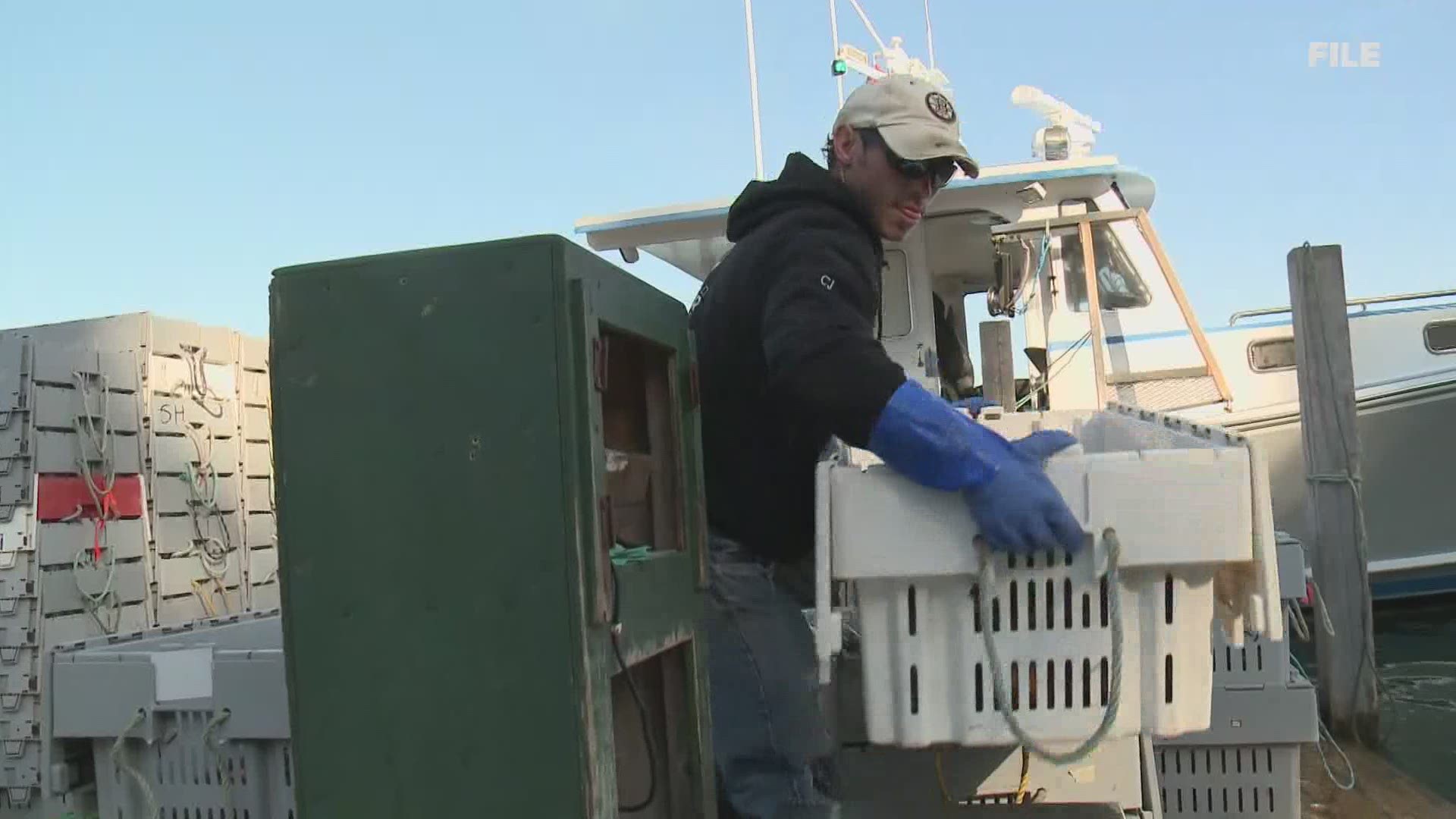 KENNEBUNKPORT, Maine — Maine lobstermen, and those who build and power their boats, were given some breathing room Thursday on clean air regulations.

The immediate issue is federal EPA regulations, passed about a decade ago, to require the use of “Tier 4” low emission diesel engines on fishing boats. Boatbuilders say those regulations apply to large diesel, over 800 horsepower. Fishermen who travel far offshore, especially in winter, say they need those large engines to operate safely and efficiently.

The EPA regulations say boat owners need to use the cleaner Tier 4 engines when building new boats or repowering existing ones. But both fishermen and the EPA admit that’s not easy because manufacturers haven’t yet been able to provide Tier 4 engines that can fit properly in lobster boats. They say at this point the technology is too big and would take up far too much space on already cramped fishing boats. The Maine Lobstermen’s Association took those concerns to the Maine Congressional delegation and on Thursday, the EPA announced a change. EPA Administrator Andrew Wheeler traveled to Kennebunkport to announce it has agreed to delay the requirement until 2024, and allow current model Tier 3 engines to be used in fishing boats for at least the next two years.

“Installing Tier 4 can be an expensive proposition. Especially for smaller vessels and particularly when the manufacturers can’t produce them,” said Wheeler.

When the new timetable requires, the cleaner diesel will be mandated, as before, for new boats and those getting new engines.

Kennebunk fisherman Chris Welch, who is also a board member of the MLA, said the delay is a good decision for the industry.

“Lobstermen, particularly those who fish offshore, will continue to be able to carry a large number of traps without sacrificing time or putting undue strain on their engines, which ultimately makes for safer fishing.”

Wheeler said the MLA has asked for the exemption from the rule to be made permanent and indicated the EPA will consider the request.

The EPA administrator denied the trip to Maine was planned to help the campaign of President Trump. The president has tweeted several times that he has done much to help Maine’s lobster industry, although promised relief from Chinese retaliatory tariffs has not rebuilt lobster exports, and promised trade relief funds have not yet arrived.

Administrator Wheeler said the visit was not political, and that he was unaware of the President’s tweets regarding Maine and lobster. He said the trip was simply to provide regulatory relief to lobstermen and their industry.