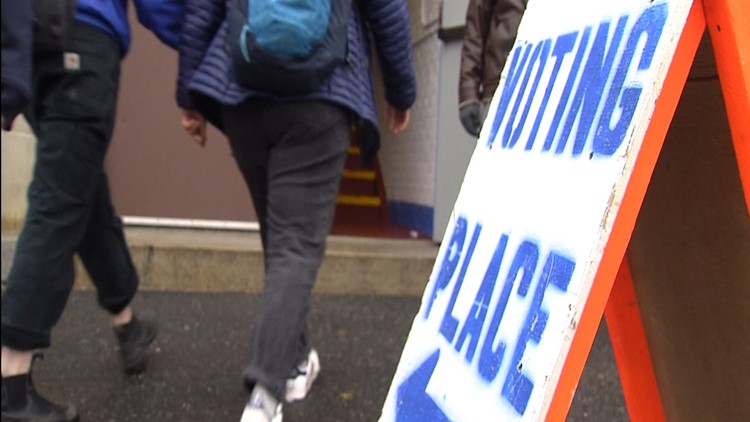 CONCORD, New Hampshire — An 80-year-old man was arrested Wednesday and charged with one count of Voting in More than One State, for voting in both Madison, New Hampshire, and Attleboro, Massachusetts during the November 2016 General Election.

New Hampshire Deputy Attorney General Jane Young said Charles Eugene Cartier was charged with the class B Felony for knowingly checking in and casting a New Hampshire ballot, after having already cast a ballot in the same election year in Massachusetts.

The investigation was conducted by the New Hampshire Election Law Unit. Cartier was arrested by the Carroll County Sherriff’s Department.

Cartier will be arraigned in Carroll County Superior Court in July.