Maine's Attorney General released a biennial report on the battle to stop domestic murders, which make up 43% of all murders in Maine. 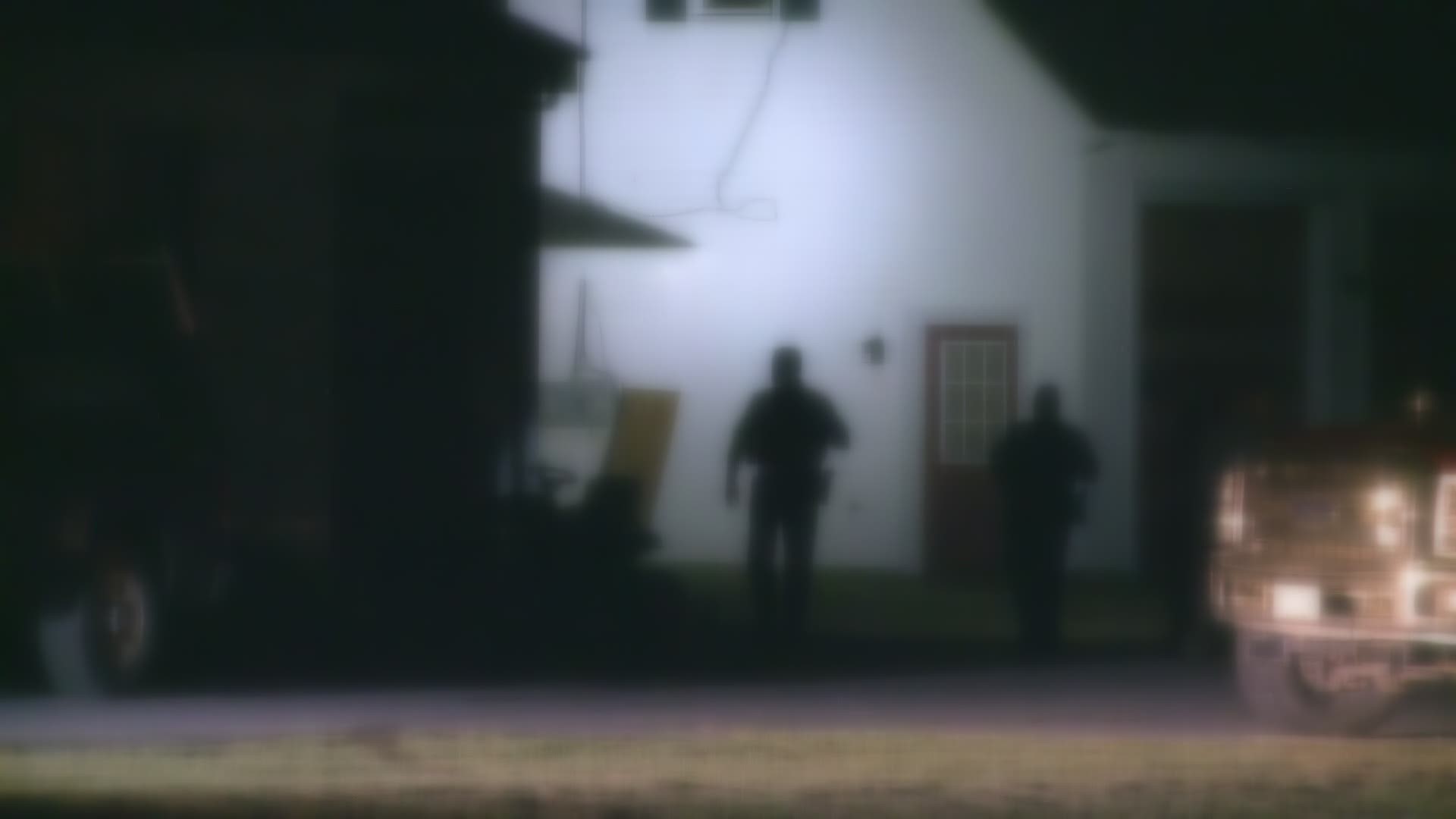 This edition features a 20-year retrospective on the progress made in preventing domestic abuse homicides and the challenges that remain.

The report focuses on the 18 domestic homicides in Maine from 2018 through 2019. Together, they account for nearly 43 percent of Maine's total homicides during that period.

“The good news is Maine doesn't have that many murders. The bad news is that about half the time it's in the context of family,” Francine Stark, the Executive Direction of the Maine Coalition to End Domestic Violence, said.

The report looks at where the state is doing better, but it also looks at what needs to be done.

“It's never easy to know what to say or do, and sometimes doesn't feel safe. Looking back over 20 years, I feel bad we didn't let more people know how to help or hold offenders accountable,” Deputy Attorney General Lisa Marchese said.

In Maine, the majority, 64 percent, of victims are female, and most are under the age of 40. 40 percent are shot.

The Attorney General and Governor Janet Mills cite Maine’s Red Flag Law, which allowed courts to order people who are exhibiting violent or dangerous behavior to forfeit their weapons temporarily.

Advocates say we can all play a part in making justice a reality by not only reaching out to victims but by calling out abusers on unacceptable behavior.

“Perpetrators will continue to abuse until they lose something they cannot live without, and for many, that is the respect of their community or their peers.

This issue is clearly personal for Mills. During the news conference, she told the story of one young woman who had a gun held to her head by a boyfriend. That woman escaped the situation and the relationship went on to law school and became governor of the state of Maine.

That young woman was her, and she says it's why she says she is so committed to stopping domestic violence.

“I will never forget that night and I will always know I was one of the lucky ones many others were not so lucky.”

To see the full report, including specific information on where and how to seek help, click here or read the document below.

If you or someone you know is in a dangerous situation, there are resources to help. Call the National Domestic Violence Hotline at 1 (800) 799-7233.