The Island Institute in Rockland has been a voice for coastal towns and islands for nearly 40 years. 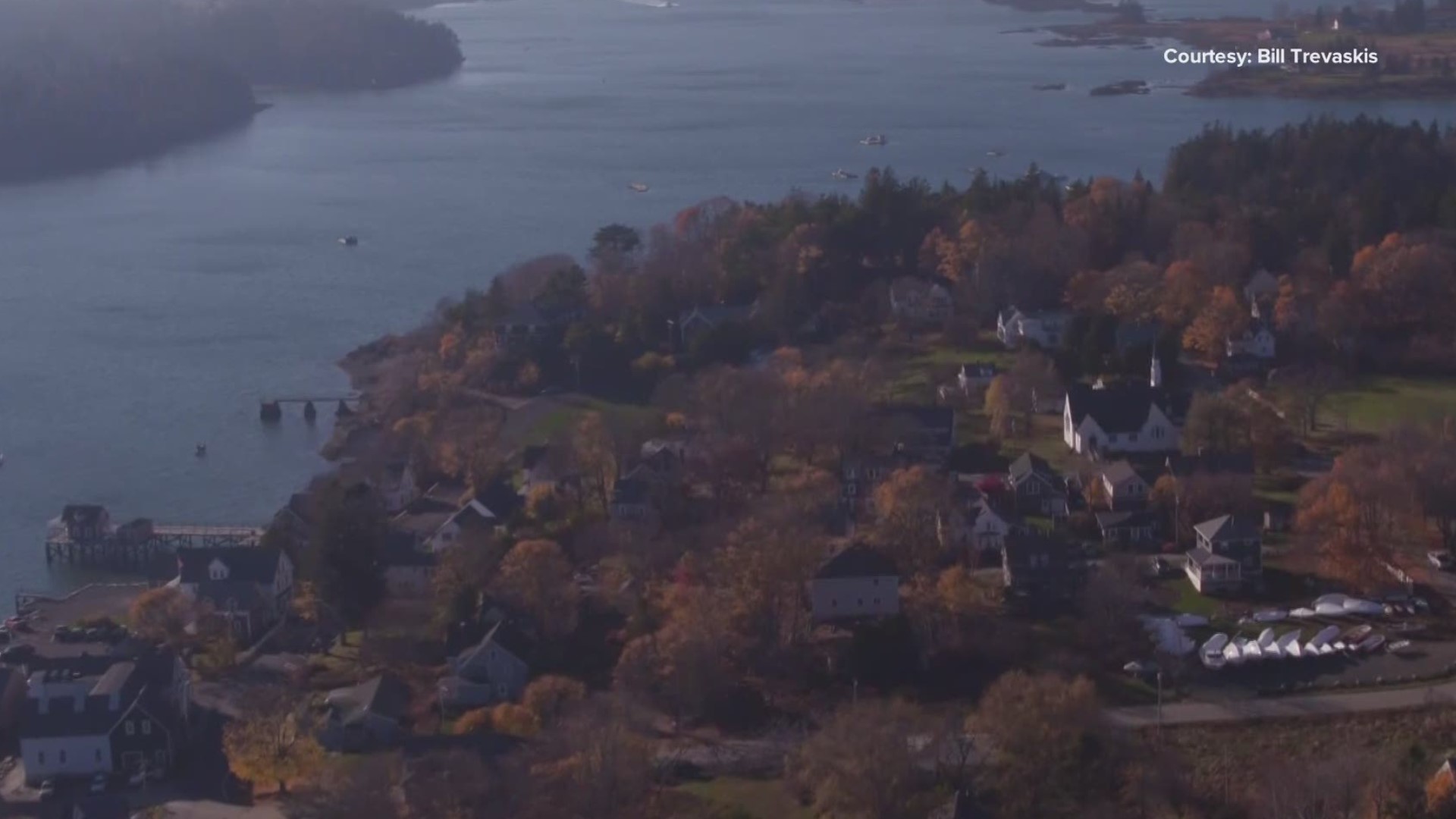 ROCKLAND, Maine — 18 years ago, Rob Snyder began work with the Island Institute, helping the group become a leader in the statewide effort to protect working waterfront.

Since then, Maine voters have supported millions of dollars for working waterfront, but the issue remains a focus for the Institute, one of many it has embraced over the years to help sustain island and coastal communities.

“And when you dig into what that means,” Snyder said,” we support the leadership on this coast, helping make sure they’re informed, networked, and supported so they can solve real-world problems they face in a practical way. And that can take the form of project work like renewable energy and broadband networks, working waterfront in communities or helping strengthen the most remote schools ion the coast.”

Snyder has with all those issues. For the past eight years, he has been the Institute President.

The organization helps the towns plan and develop strategies to deal with a broad range of issues, many of them common to the different towns, as well as some particular to individual places.

Lifelong islander Hannah Pingree of North Haven—a former Maine Speaker of the House who now works for Gov. Janet Mills—said the Institute has made a real difference on multiple issues that matter.

“I think their broadband work, working waterfront work, when they advocate on things not just for islands but for the broader coast I think that’s where they’ve made the biggest impact.”

Now the 50 member staff of the Island Institute will be doing that work with a new leader. Rob Snyder is stepping down after eight years as president to move into the private sector. He said the coastal and island towns can be thriving places, despite the many challenges they face.

“I think they have a strong future if they continue to innovate as they have…for as much as people think and say our coast and island communities are opposed to change they are in fact some of the most progressive communities I know of in the rural United States.”

Snyder said the Island Institute will continue to be there, working with all those towns on many issues, from broadband to schools, and to help face current challenges to the marine economy—including right whale restrictions on fishing and the coming of offshore wind power to the Gulf of Maine.