Fecteau, a Biddeford native, made national headlines when he was elected to the role of Speaker in December at just 28 years old. 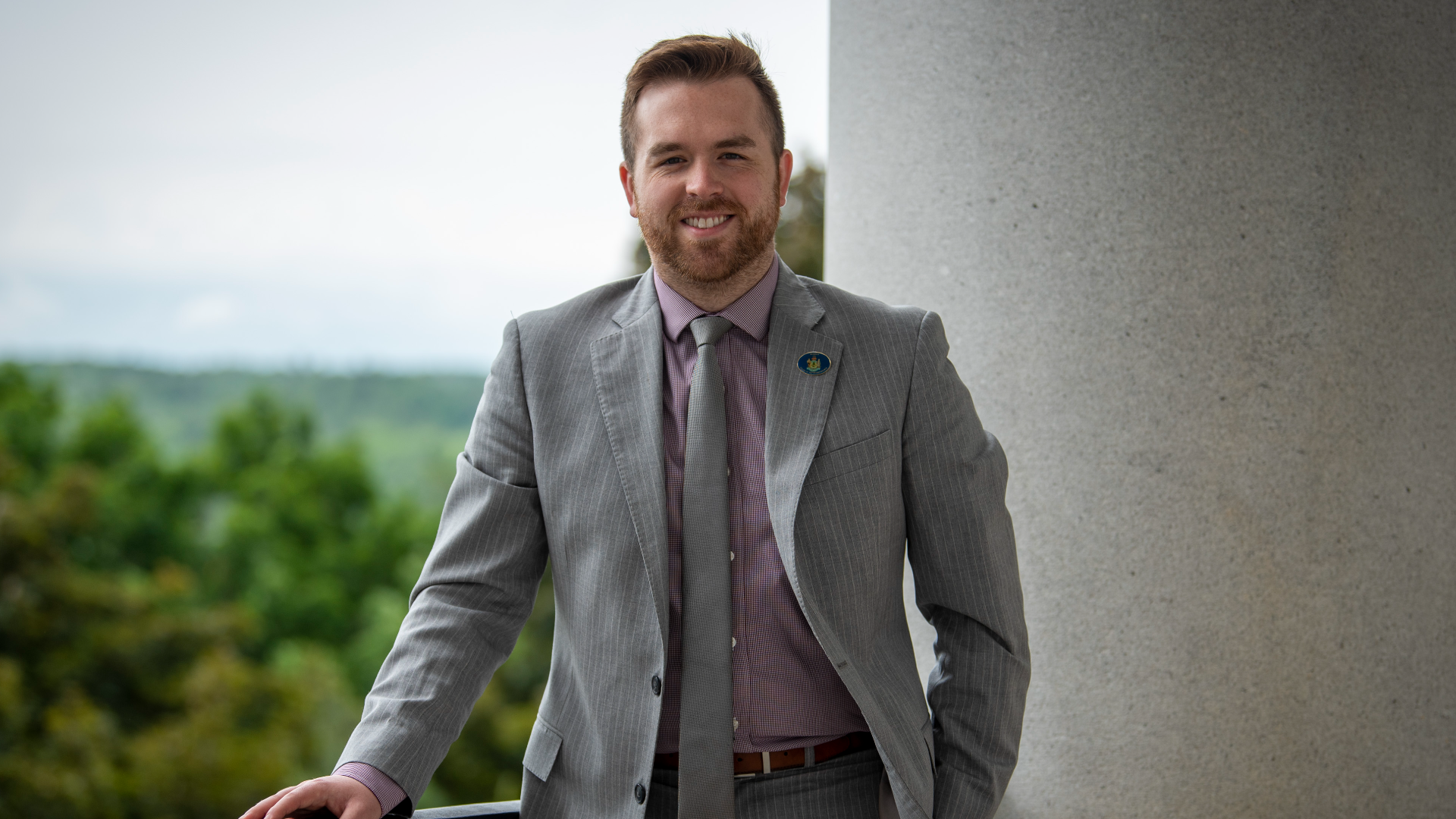 AUGUSTA, Maine — Ryan Fecteau is not one to shy away from tough conversations.

So when it comes to owning his role as the first openly gay Speaker of the House in Maine state history, he does it with pride.

"I didn't get elected thinking at some point I'm gonna run for speaker," Fecteau said. "I wanted to represent my community. I wanted to be a voice for them here in Augusta and to advance the issues I cared about regarding making sure young people come to the state and making sure property taxes were lower. That had nothing to do with being gay."

But just one look at his Twitter account, complete with a pride flag in his bio, and it is clear that being a champion of LGBTQ issues is essential to the job.

Fecteau, a Biddeford native, made national headlines when he was elected to the role of Speaker in December at just 28 years old.

"I think it sends a message, especially to young people, that they can achieve any goal they have in their life," Fecteau said.

Fecteau said his proudest achievement actually happened months before he assumed his new role. Gov. Janet Mills signed his bill to ban conversion therapy statewide into law in May 2019. Fecteau said he worked with his colleagues and activists for years to make it a reality. 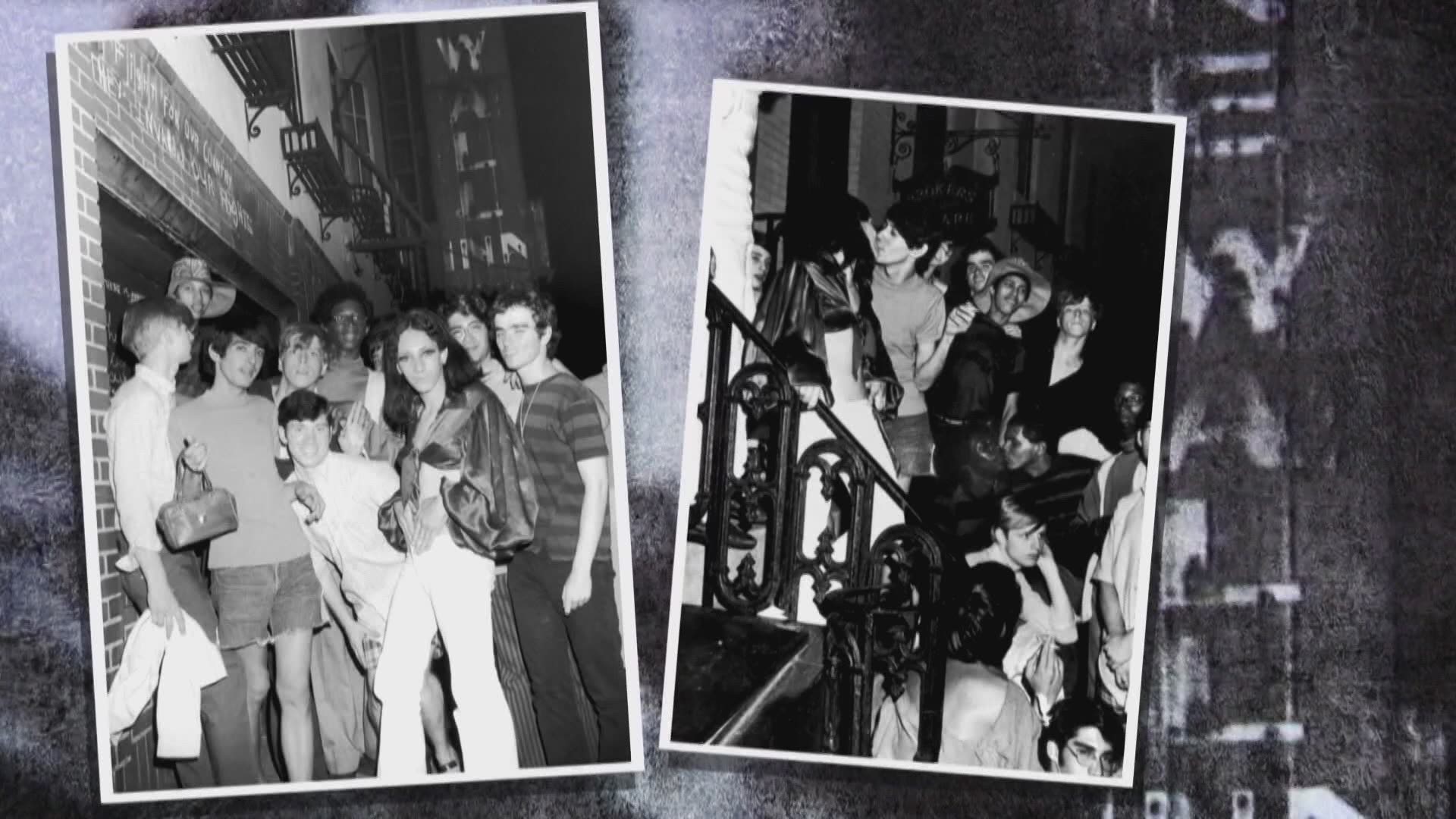 RELATED: PRIDE events near ME

Despite bipartisan support, former Gov. Paul LePage vetoed the bill during his time in office.

"It was just a tremendous victory," Fecteau said. "[It tells young people] that they can live in our state and no one can tell them that they have to be anything but themselves."

Fecteau's own journey of self-acceptance did not come easy.

"I came out a little later," he said. "I remember being in my bedroom thinking about all the horrible scenarios that could come to be true if I had come out, thinking about what my mom's reaction would be if I told her. You know, you have all these scary thoughts. I think more often than not the scary scenario or the many scary scenarios you play out in your mind don't come to pass."

When asked if he has faced any homophobia or hatred from fellow lawmakers, Fecteau said there has never been an issue at the statehouse.

He prides himself in being a pragmatist who can work across the aisle to get things done, and when it comes to mutual respect, he said that often just comes naturally to Mainers.

This Pride month has been a chance for Fecteau to celebrate how far we have come with LGBTQ equality, but he said it is also a chance to acknowledge the work that still has to be done.

The House passed a bill to improve access to HIV prevention medications just this week.

In this session, there are several other bills up for debate that could bolster -- or erode -- LGBTQ rights.

From transgender issues to access to health care, Fecteau promises to be a strong voice for all those who have yet to be heard.

"We have to break down those barriers, we have to open the hearts and minds of folks across the state to see that ultimately the best thing you can do is love someone," Fecteau said. 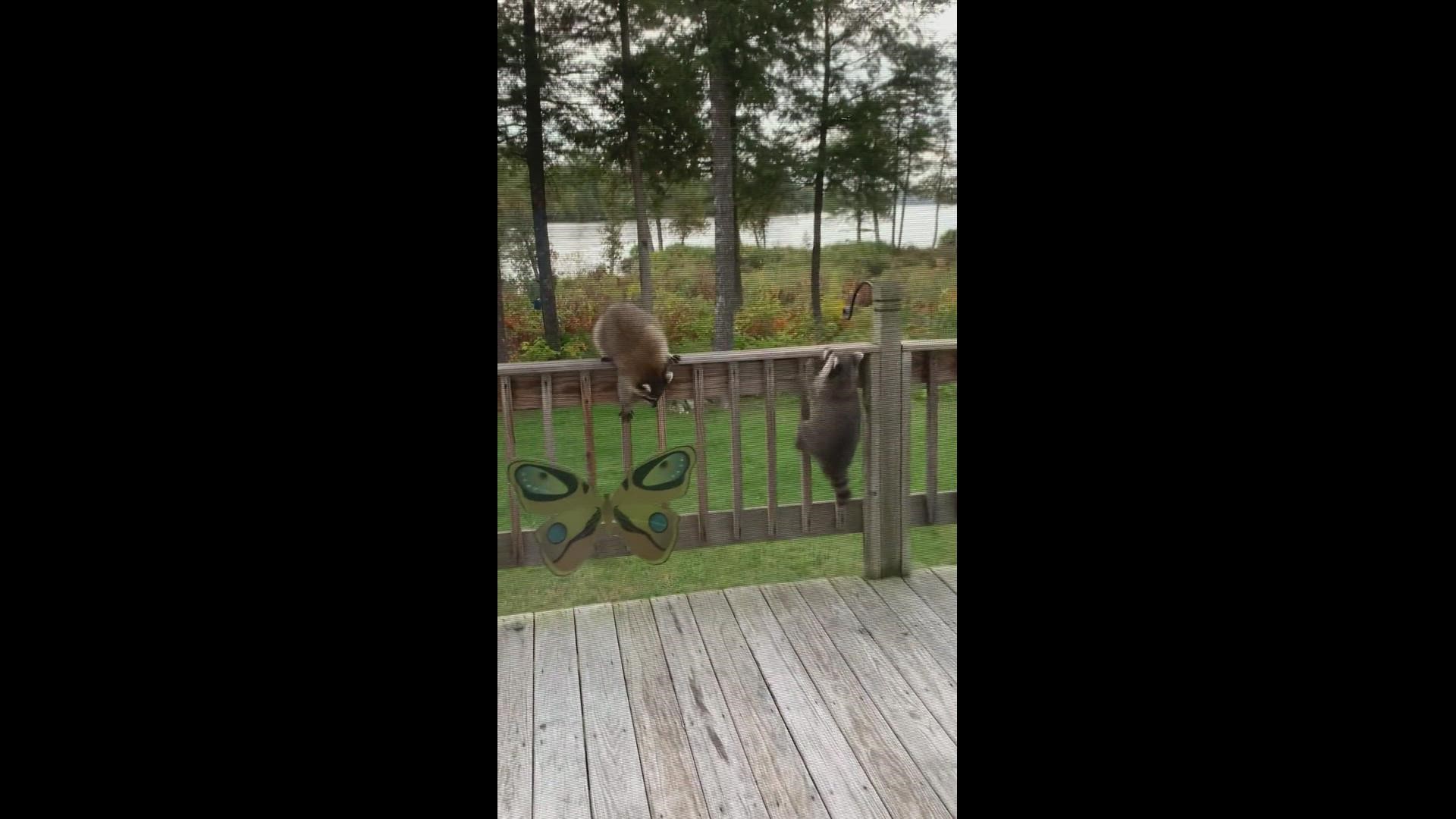