'Blue Laws' prevent many stores from being open on Thanksgiving Day

A 'blue law' requires some large stores to close on Christmas, Easter and Thanksgiving in Maine. 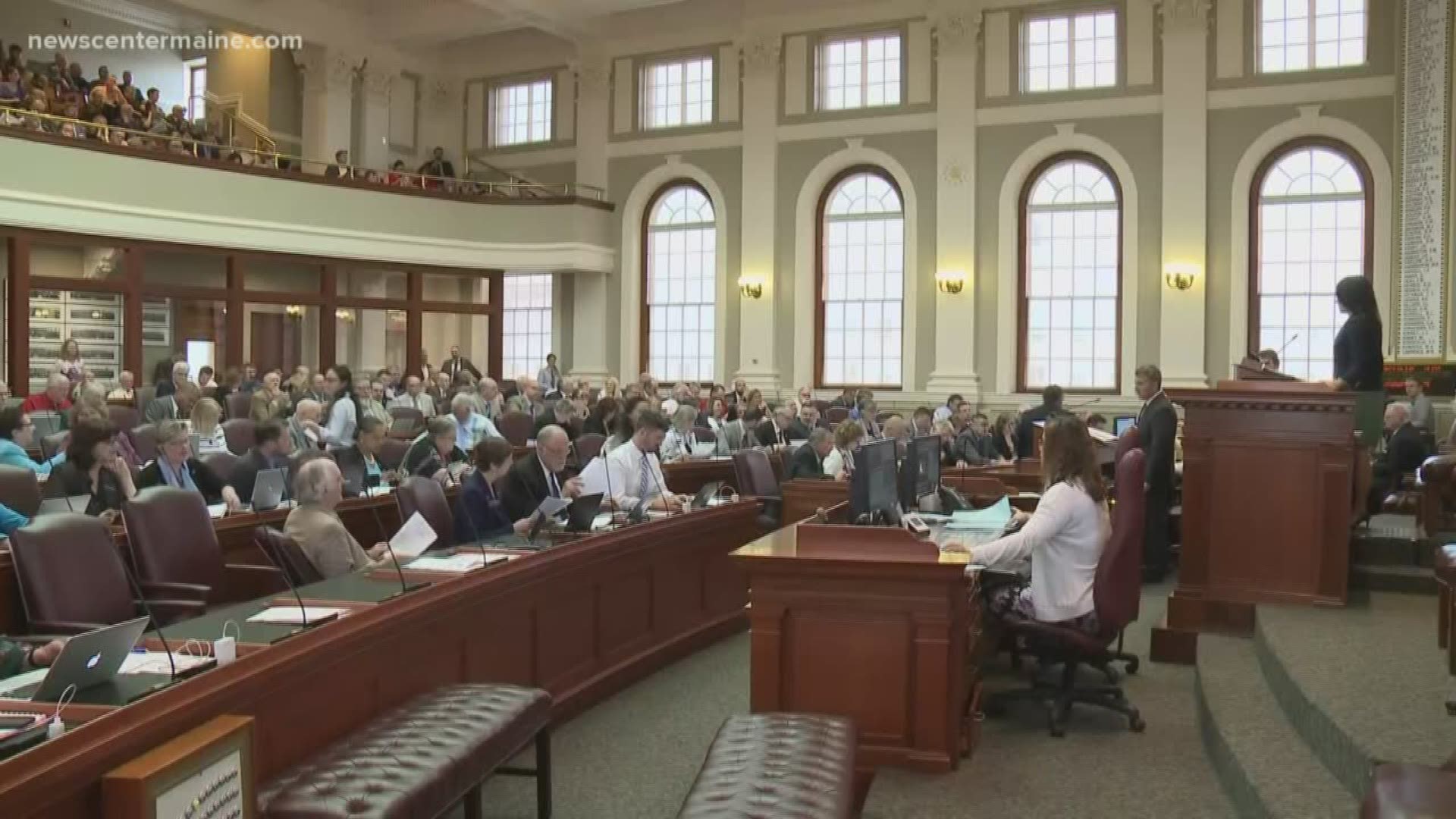 PORTLAND, Maine — 'Blue laws' is essentially a "catch-all term" for laws prohibiting sales of certain items as the performance of certain activities, on specific holidays or days of the week.

"They stem from the colonial era and the Puritan concept of believing people should be in church or taking a day of observance," says Rice.

Where does the name 'blue law' come from? Rice doesn't know for sure, but says there is "lore" about the origins.

Rice says, "Lore says the notices were printed on blue paper in the colonial era. We don't have any examples in our collections [at the Maine Historical Society], but maybe Massachusetts does!"

While most blue laws have been repealed in the United States, some are still in effect in Maine.

In Maine, blue laws prohibit the sale of cars on Sundays. The law prohibiting hunting on Sundays in Maine may also be considered a blue law.

Maine state title 17, §3204(2)(hh) reads: In no event, however, may any store having more than 5,000 square feet of interior customer selling space be open on Easter Day, Thanksgiving Day and Christmas Day.

That means stores like Hannaford, Shaw's, Walmart, Target, Lowes and Home Depot will be closed on Thanksgiving Day.

"L.L. Bean's flagship store will be open on Thanksgiving, as it has been since the 1950s, honoring our long standing tradition of being open for our customers 24/7/365. Additionally, there is an exemption for establishments primarily selling boats, boating equipment, sporting equipment, souvenirs and novelties. Shopping at L.L. Bean on thanksgiving has become a long-standing tradition for hundreds of families. With our northern lights celebration in full swing, it's a great way to kick off the holidays and a way for families to get outside after enjoying their Thanksgiving dinner."

RELATED: Wine at Thanksgiving: what to gift, pair, and serve