Kelly Roos of Bar Harbor, a single mother of two young boys, fought her own misconception about food insecurity before finally getting the help she needed. 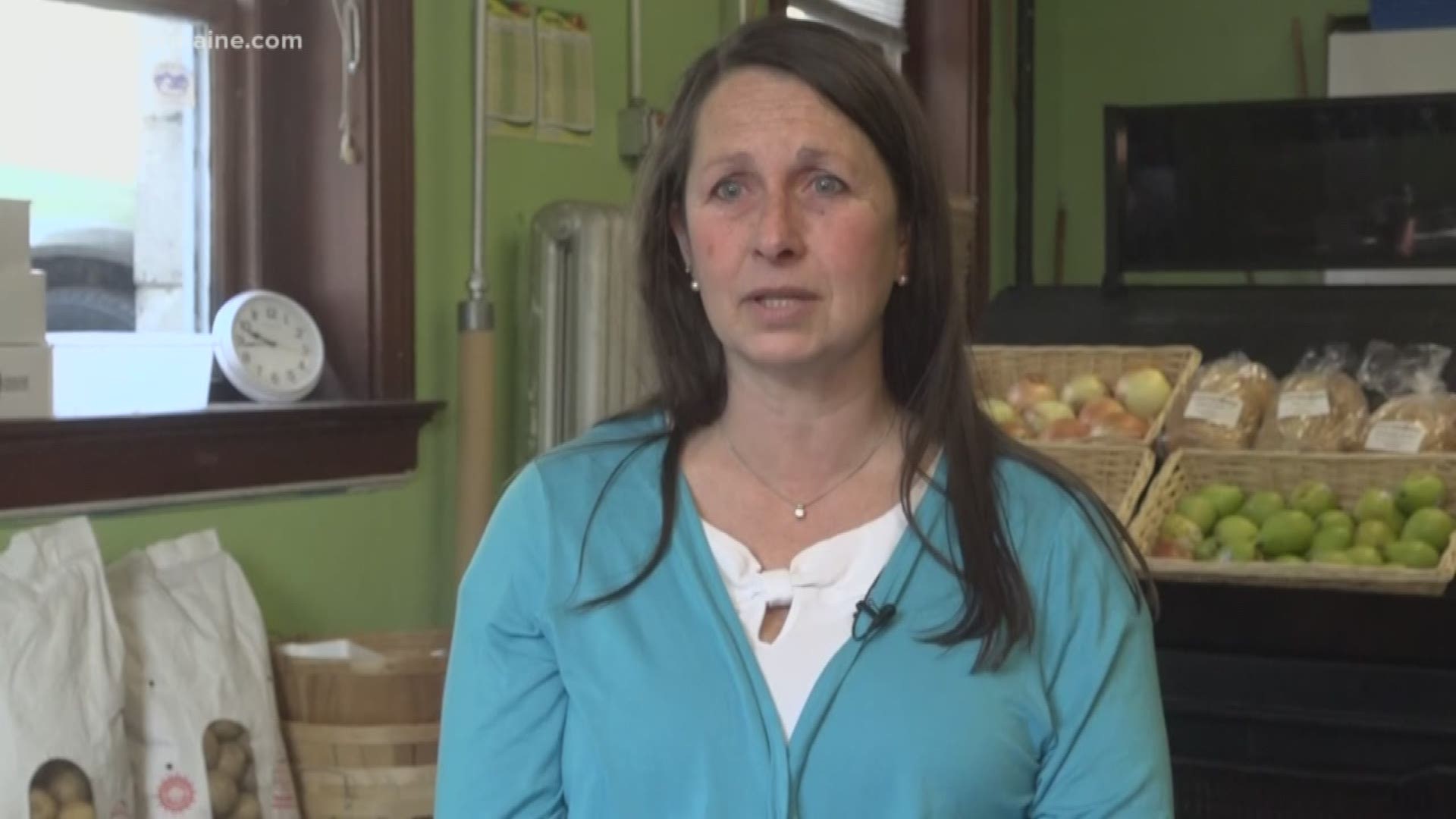 BAR HARBOR, Maine — Bar Harbor is known as one of the state's most popular summer destinations-- with breathtaking views and luxurious homes overlooking the water.

However, hidden within all the splendor is Maine's food insecurity crisis.

After her divorce, Kelly Roos, a single mother of two young boys, was among those facing that struggle. She had a difficult time finding a good-paying job and stable housing.

"I struggled a long time, financially, worried about figuring out where the money would come from and what food would be in the refrigerator for the boys to eat."

Struggling as she was, pride kept Roos silent. "We're raised to work hard for ourselves, to make a living, to make your life the best it can be...so I wasn't expressing to anyone the struggles I was in."

Her primary fear was not having enough food for her boys.

"I can go eating peanut butter and jelly every day. I don't mind doing that. But I couldn't ask my kids to do that. They need more nutrition; they're growing."

Her solution came in the form of her friend Jenny Jones, who just happened to be the executive director of the local food pantry.

"[Jenny] made it seem like it was no big deal, saying 'if you need help, just come by. It's open for anyone who needs help.'"

Now, Kelly visits the pantry a few times a month, and has changed what she thinks about getting help.

"It's ok to ask for help. It doesn't matter what anyone thinks. They're not putting food on the table--you are."

The Bar Harbor food pantry serves roughly 440 households right now. About half of those households are in Bar Harbor.