A study by the Wall Street Journal and Realtor.com ranks Bangor at #9 of its top 20 emerging housing markets throughout the country. 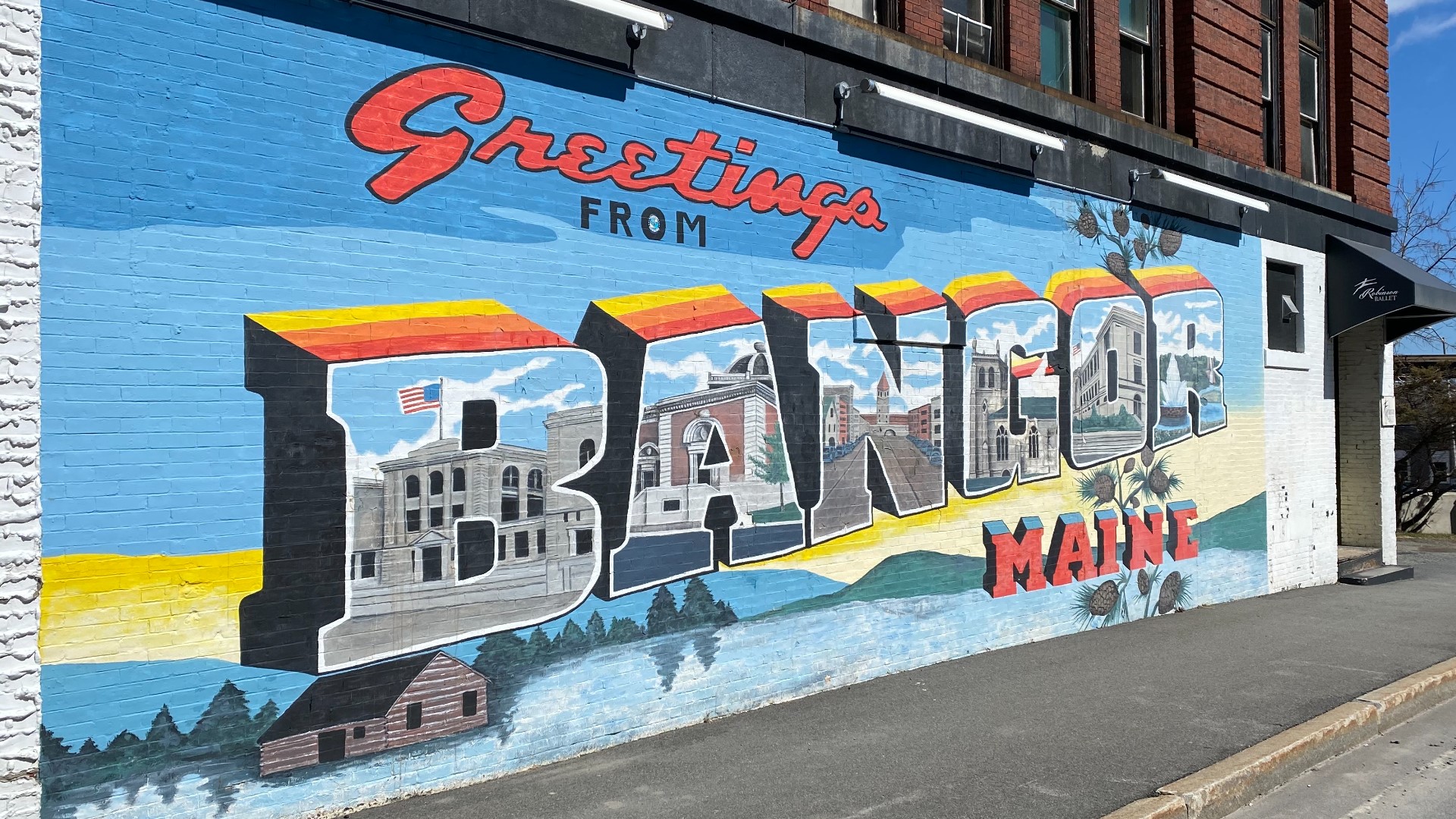 BANGOR, Maine — Of the 300 hundred largest metro areas across the United States, Bangor ranks among the top 10 emerging housing markets right now. That's according to the latest study by Wall Street Journal and Realtor.com. The Emerging Housing Markets Index is the second release this year.

The rankings of this list are based on a number of factors. It identifies markets that are beneficial for homeowners and investors alike. Some of the key factors include the current housing market, economic vitality, and quality of life metrics. The markets on the list are the ones most expected to see home price growth as well as those that offer appealing lifestyle amenities.

The second release also took into consideration feedback from readers and data on real estate taxes.

The first release was issued in April. At that point, Bangor ranked #132. As of the second release in July, the city made a 123 spot jump to #9 on the list.

Realty of Maine broker Renee Hudgens said about 30% of all real estate activity in Bangor right now is from out-of-state shoppers.

"With the pandemic, I think people realized that they can work and be anywhere, so why not beautiful Maine where prices are still relatively good comparatively with the nation," Hudgens said.

Hudgens also said there are many factors drawing people to Bangor.

Hudgens said first-time buyers are struggling the most right now when it comes to shopping for a new home. Her biggest piece of advice to buyers in the market: be ready to act fast.

“Connect with one of us because we can tell you the minute a new listing comes on, and you have to be in run mode... If you’re not ready – you may fall in love with a house – but you’re not gonna be able to buy it because somebody else is already ready and they’ve put the offer in with all of their documentation,” Hudgens said.

Wayne Smith moved to Bangor from West Palm Beach, Florida with his wife Andi in December of 2020. He said they knew they wanted to move to Maine.

“We first looked around Portland. And Portland has a little bit higher cost of living and the houses weren’t as charming,” Smith said.

But when they found Bangor, Smith said the city had everything they were looking for.

“We like the idea of Bangor because it’s like a small city but it’s got a vibey town feel to it," said Smith.

Smith said he and his wife found an old colonial-style house built in 1910 in the tree streets. He said their neighbors welcomed them to the neighborhood right when they moved there.

The biggest shock - how little it cost them to move to the city.

“What we’re paying here for our house - you couldn’t even come close to that size house down in Florida,” Smith said.

Something the Smiths are most excited for... Halloween in the tree streets.

"My wife cannot wait for Halloween because that’s the time that they block off the street and have a thousand kids around... really looking forward to that," Smith said.

Portland also made the list in the index. In the first release, it ranked #49. As of the July release, it made a 43 spot jump to #6 on the list.

It seems southern and western areas of the country ranked higher on the list than the northeast region, with the exception of Portland and Bangor.

As for the list's top three markets across the U.S.:

For more information on the index and rankings, click here.