PFC Willard Carleton Orr was the only Bangor native killed in the Pearl Harbor attack on Dec. 7, 1941. 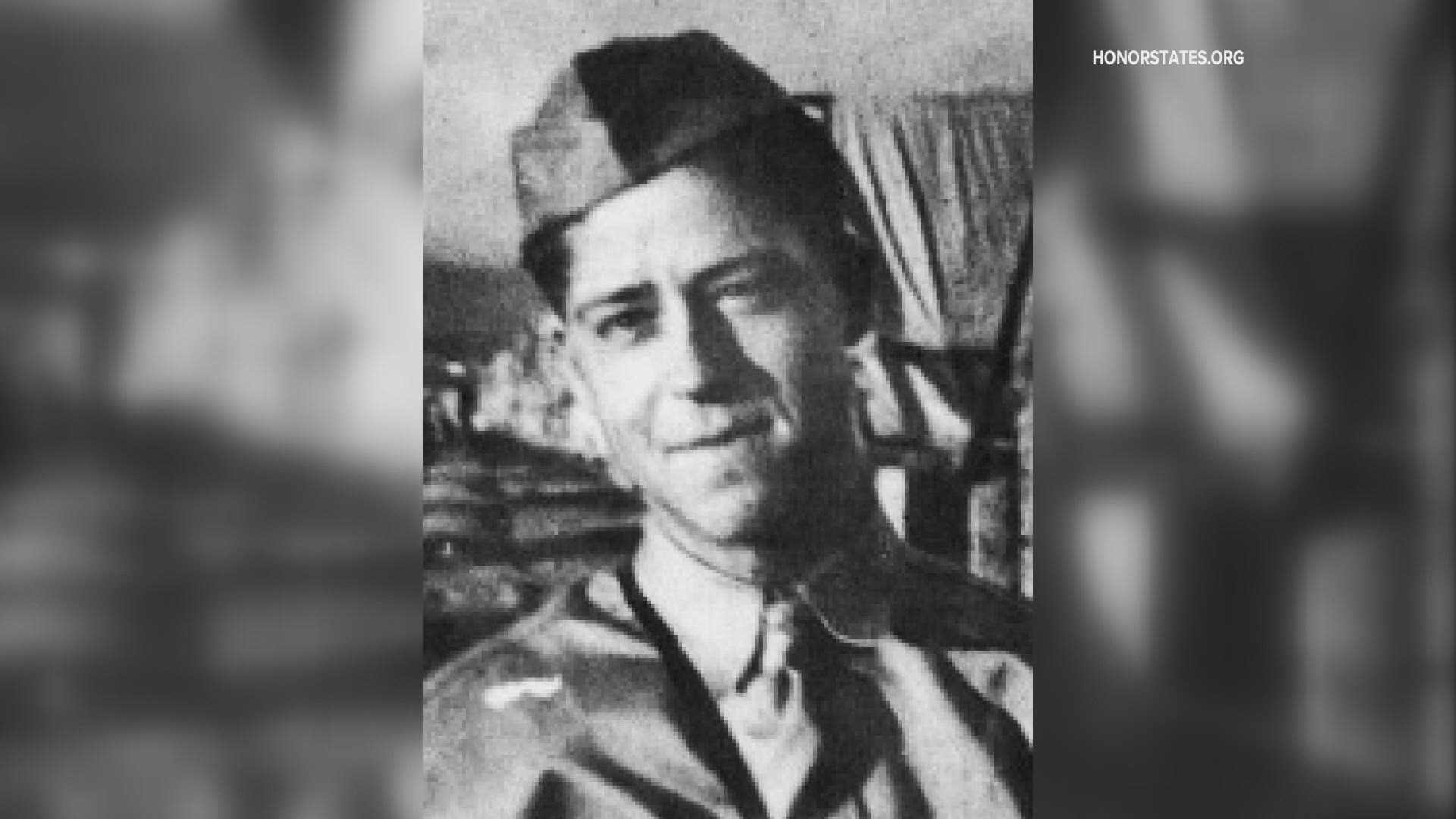 BANGOR, Maine — The city of Bangor will hold a ceremony to officially open and rededicate the newly constructed Willard C. Orr Pedestrian Bridge on Tuesday, July 20.

The footbridge honors PFC Willard Carleton Orr, a Bangor High School graduate and the only Bangor native killed in the attack on Pearl Harbor on Dec. 7., 1941. Orr was 21 when he died. He is considered missing in action and is memorialized on the tablets of the missing at the Honolulu Memorial in Hawaii.

The new bridge crosses the Kenduskeag Stream in downtown Bangor. It allows pedestrians to travel by foot between West Market Square and Pickering Square, as well as Exchange Street and the Penobscot Judicial Center.

Private First Class Willard Carleton Orr, a 1939 graduate of Bangor High School, was on duty when killed during the December 7, 1941, attack on Pearl Harbor. Find out how he's being honored this morning on @newscentermaine at 5:30 and 6:30 a.m.
📸: https://t.co/JSs5ySQwqo pic.twitter.com/t4i0Z88Ymn

Bangor officials say the pedestrian bridge was originally built around 1980. The new structure replaces the old bridge, which was reported to have severe cracks.

"Part of the initial evaluation of the bridge was should we just get rid of it," Bangor city engineer John Theriault tells NEWS CENTER Maine. "[Bangor City Councilors say] it's a vital piece of infrastructure for the pedestrian users in the downtown area ... when you're up there, you get a good view of the river and the downtown."

The bridge rededication ceremony will begin at 11 a.m.

RELATED: Central Maine bridge near hospital to be replaced