Bangor and Brewer are continuing to grow into the new decade, and beyond 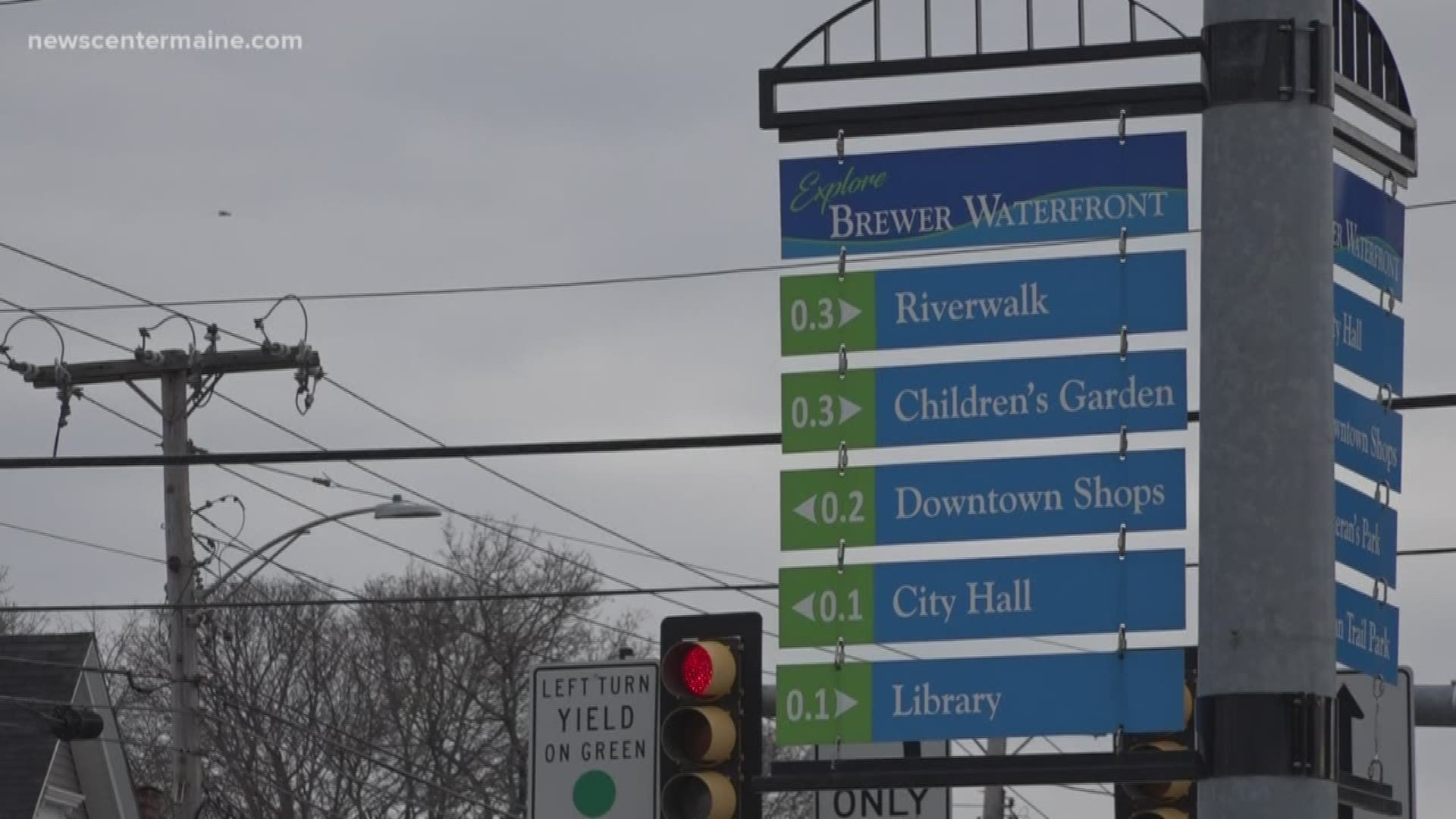 MAINE, Maine — If you lived in Bangor in the 1990s and 2000s, the downtown and waterfronts look drastically different than they do now.

A city that has always been special to its residents has developed into a more appealing place for outsiders to live and work in.

Ben Sprague was born in raised in the city, and after moving to Boston for nine years, came back to his hometown and has noticed the growth over the last decade.

“We’ve always been a special place, but that vibrancy has increased a lot in the last ten to 15 years," Sprague who is a Bangor City Councilor added, “We’ve had this major revitalization almost like a mini-renaissance in some ways, especially in the downtown area.”

Bigger venues like the Hollywood Casino, Darling's Waterfront Pavilion, and the Cross Insurence Center have helped contribute to the city's growth by drawing in people from surrounding areas.

Anthony Vail is the General Manager of the Cross Insurence Center. He wants the people of Bangor to take advantage of their building.

“We want to bring in all types of new events to the city and the community,“ Vail said. "[We want the people to see] just how amazing the building they were a part of a building, is going to bring things for them to experience.”

Across the Penobscot River, the city of Brewer is having its own growth. D’Arcy Main-Boyington is the Director of Economic Development for the city.

“The City has seen tremendous growth of the waterfront in the last ten years," Main-Boyington said. "The waterfront looks and feels way different than it did ten years ago.”

RELATED: City of Bangor implements ordinance requiring dogs at Bangor Waterfront be on a leash at all times

The city will be placing a focus on the waterfront. Main-Boyington said it will look to expand the walkway on the riverfront and add new recreational equipment in the coming year.

She added that businesses are focused around the area and the city is close to filling all the land along the riverfront.

“We’d have restaurants and bars and retail shops and everything else who would want to be in the same area in the neighborhood where people are," she added. "Once we get one or two large developments it will be like dominions where it's moving faster and faster.”