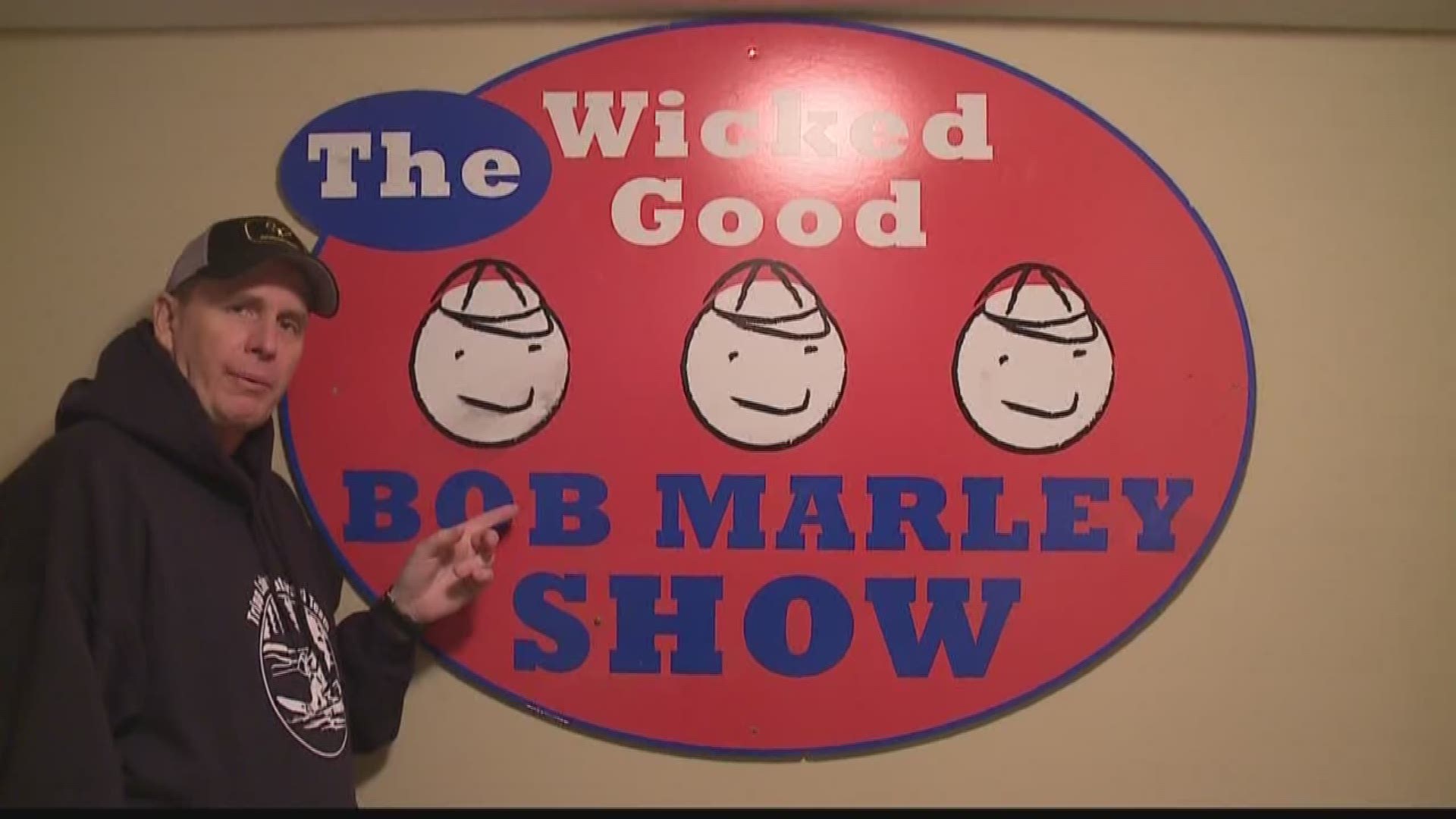 The Mainer accent is one of the sexiest in the country, according to a new survey.

The publication says results were determined via a survey of its audience, consisting of a reported 1.5 million, with votes from across the world.

"If you’re a real 'Mainah,"' its caption reads, "you’ll drop your 'r's, go to 'yoger' class instead of yoga and add in wicked to make every adjective extra powerful."