Those objectives were presented to legislators Monday in Augusta. The biggest item on the agenda is defining an ATV by width and weight. 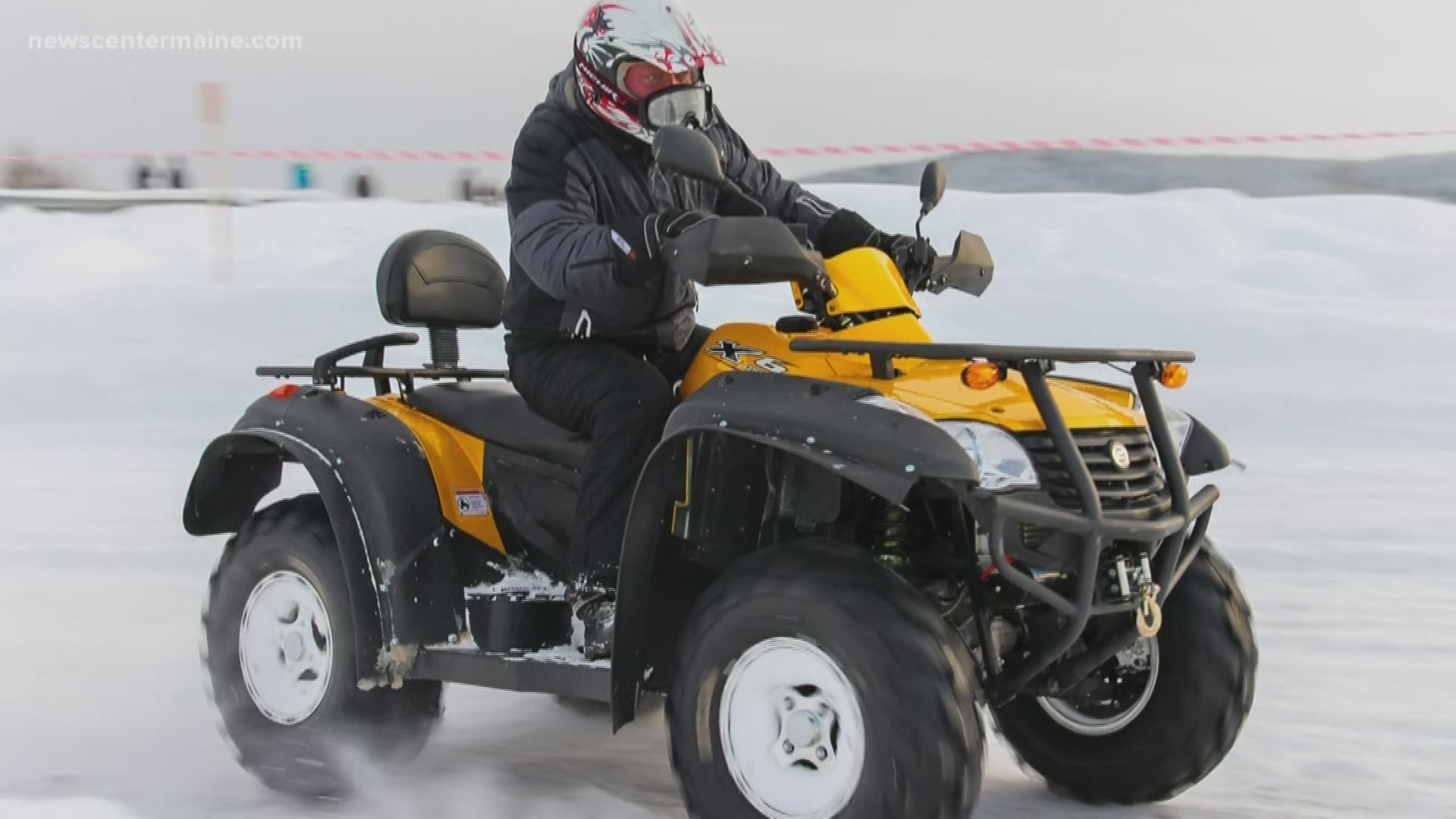 AUGUSTA, Maine — The number of ATVs has been doing nothing but grow in the state. In the past five years, roughly 70,000 ATVs have been registered each riding season.

The growing number of vehicles on the thousands of miles of trails has created issues. Trails being destroyed, landowners getting upset, and unregistered vehicles are all growing problems.

Last year, Governor Janet Mills signed an Executive Order convening a Task Force to work on fixing those issues. The Task Force was comprised of large landowners, ATV dealers, riders, and members of the Department of Inland Fisheries and Wildlife.

The Task Force met from September through December to come up with six key objectives and recommendations. The main objective, legally defining an ATV.

The Task Force proposed the definition as a vehicle being shorter than 65 inches wide and less than 2,000 pounds.

Senator Jim Dill is the House Chair of the Agriculture, Conservation, and Forestry Committee.

“The weight and size restriction are something that a lot of people have been talking about for a long time," Dill said.

The other five objectives focus on management practices for the 6,000 miles of ATV trails in the state, how to inspect trails, community outreach, and updating the registration system to help the trail fund.

Tim Peabody is the Chair of the Task Force and is part of the Maine Department of Inland Fisheries & Wildlife. John Bryant is the Co-Chair and works with the American Forest Management Organization.

“We have a lot of good things and place and we want to assure that those things continue, and we have this program for the foreseeable future," Bryant said.

Another point of emphasis was placed on the increase of registration fees to help fund the ATV trails. If the current registration fee stays at the same price then the state won't have the funding for almost half of all trail miles.

The Task Force also stressed the importance of the land owner's relationship with the ATV industry. Nearly 80 percent of trails are on private land and having a working relationship with those landowners is crucial for the safe growth of ATV riding.

The industry was another focus point during Monday's presentation. ATV dealers are still making vehicles outside the legal definition so Mainers need to make sure their new ride will still be compliant to the proposed definition.

A majority of Maine's ATV trails are in rural parts of the state. The ATV industry boosts those area's economy.

“In Rural Maine where the industry is hard to come by, it’s really a boost," Peabody added.

The 33-page packet of objectives, recommendations, and public input was submitted to legislators and now it's up to them. Multiple workshops will be scheduled as lawmakers work to adapt to the Task Force's findings.