Another elder care service to close

Home Care for Maine announced it would close it's doors on April 30. 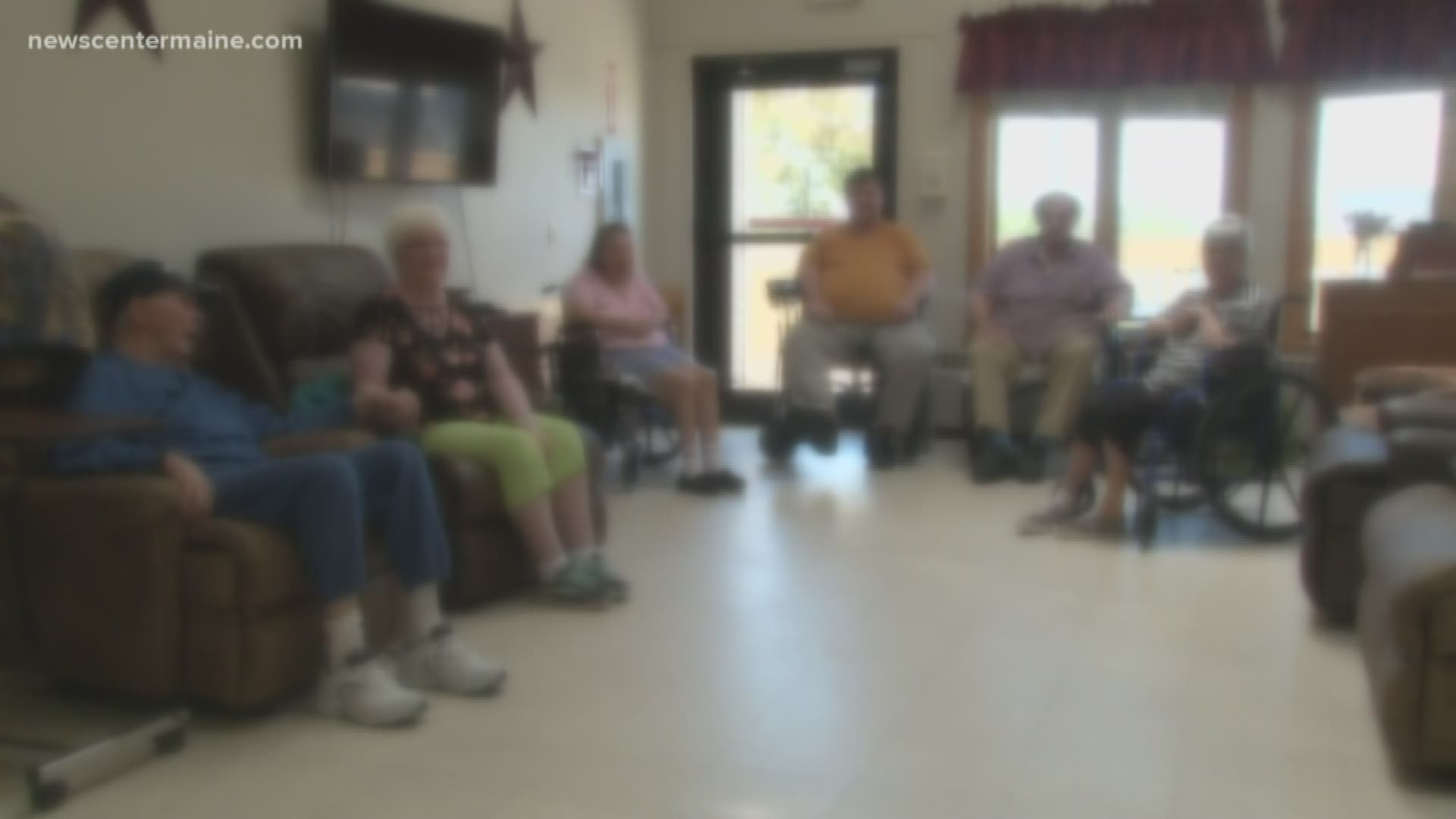 Home Care for Maine, a Farmingdale company will close its doors at the end of April, leaving close to 600 patients without care and more than 350 three people without jobs.

"We are in a crisis quite frankly. We're not developing into a crisis, we're in one," Home Care for Maine's attorney Newell Augur said.

The elder care crisis is in the state with the nation's oldest average age.

On January 1, the minimum wage went up to $12 an hour, but MaineCare reimbursement has remained the same.

His service covers a variety of patients.

"Our balance of clients has remained us to stay viable. If we only had MaineCare clients... we would probably be closing our doors as well," Shankweiler said.

Shankweiler added he wants to work with Home Care for Maine and take on its employees and clients. He also says by having more people use in-home care, the state is saving money.

"It is probably 60 percent less expensive than if you were to put that person into a fixed facility," Shankweiler said.

But that's not always possible.

In the current state budget, there are funds to increase MaineCare reimbursements to nursing homes, but not to in-home care practices.

RELATED: Old Victorian house in Ellsworth has a new plan for homeless families