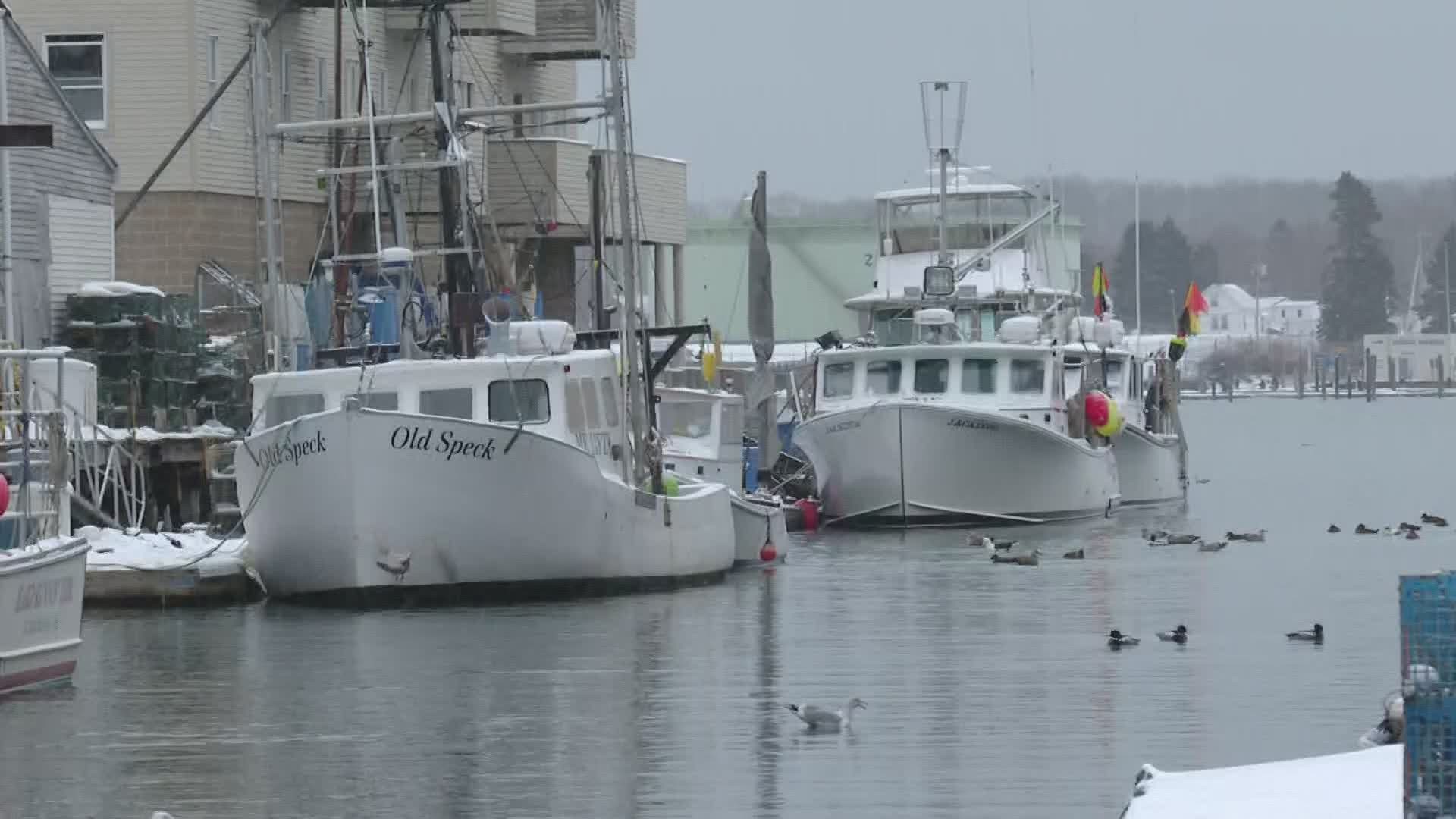 WELLS, Maine — Editor's Note: The above video, which aired on Feb. 10, is a story about the Gulf of Maine Research Institute monitoring coastal flooding and rising sea level in Maine.

While beachcombing at Moody Beach in Wells over the weekend, Rich Young and his 13-year-old son Alex came across something rare: blue crabs.

The Youngs, of York, found two blue crabs washed up on shore while volunteering for the Blue Ocean Society for Maine Conservation, picking up trash on the beach.

Rich said they're on the beach in Wells a lot because they have family that lives nearby, and amid the pandemic, it's a perfect way to gather safely outdoors. While they find lots of interesting things on the beach, Rich said these were the first blue crabs they've come across.

Blue Ocean says blue crabs are not typically found in the Gulf of Maine, and are common from the Chesapeake Bay to the Gulf of Mexico.

Areas in southern New England also have a healthy population of blue crabs, including the coastlines of Connecticut and Rhode Island.

A few decades ago, blue crabs would rarely be found north of Cape Cod. But according to scientists, warming waters are allowing crabs to survive further north.

We've heard it before, but it fits here too: the Gulf of Maine is one of the fastest-warming parts of the ocean across the globe.

Despite the warming temperatures, blue crabs are still a pretty rare sight in Maine.

Alex Young found a blue crab washed onshore at Moody Beach in Wells, Maine last weekend. From what I know about blue crabs, that's not something we see up here all that often, though it is starting to become more frequent as the Gulf of Maine warms pic.twitter.com/O8UFDksgps

According to an article published by the U.S. Fish and Wildlife Service, the fiddler crab was recorded in Maine for the first time in 2015.

As for the blue crabs, there is still no evidence of a stable population here.

Part of the reason these crabs washed ashore could also be due to the recent storms.

In the winter, the crabs tend to move out to deeper water and bury themselves in the sand. As the water gets churned, it can move the crabs around, causing them to wash up on our beaches.

Rich said he has some friends who are local lobster and fishermen, all of whom say they've never caught blue crab in Maine waters.

You have it right. They are rare here. Even rarer in summer. But our water temp at depth is still unseasonably warm and a storm or two can move those critters around. Poor little guy won’t like these temps here. 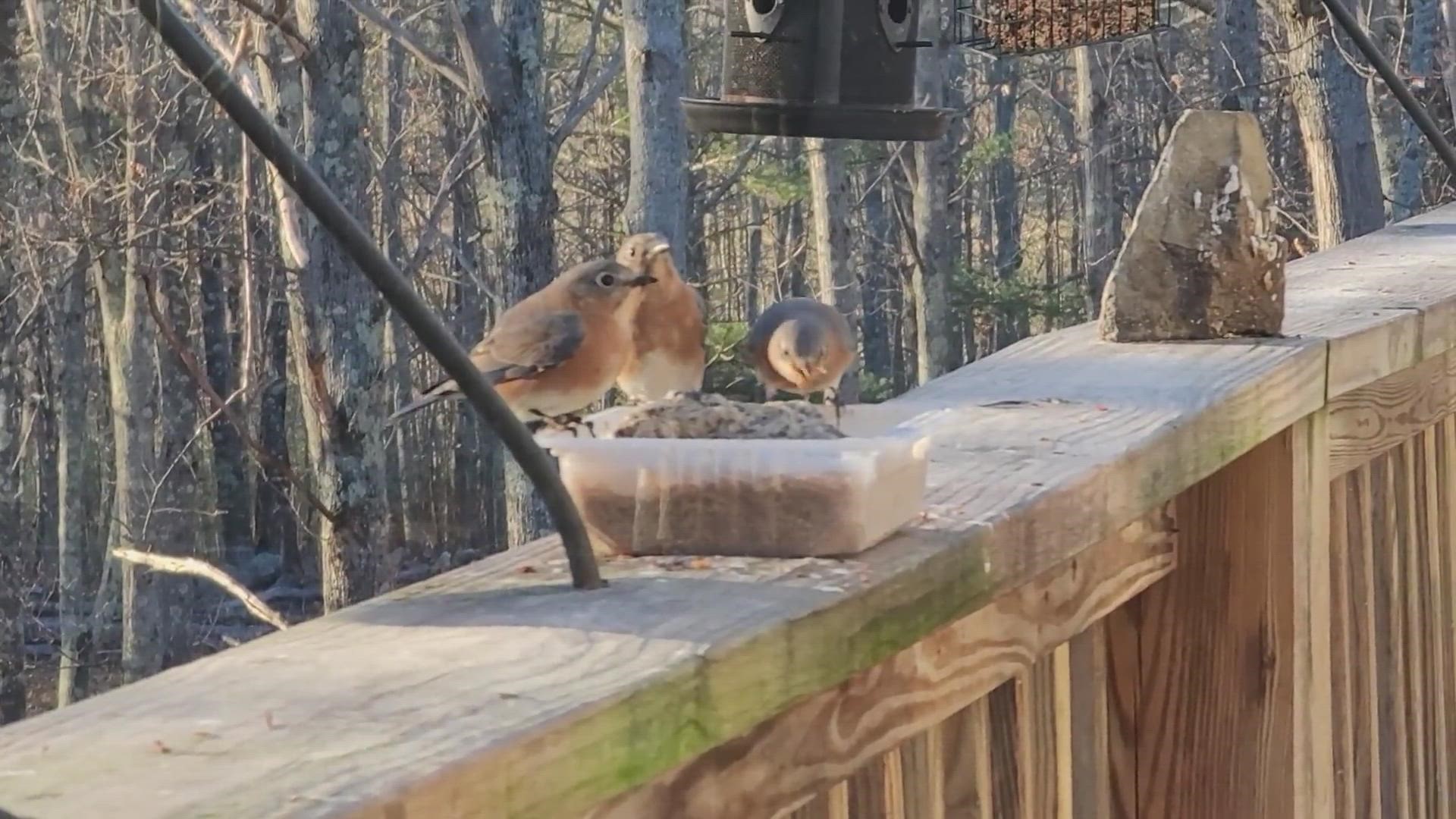