Everyone loves puffins. New rules could help the birds that live of the Maine coast 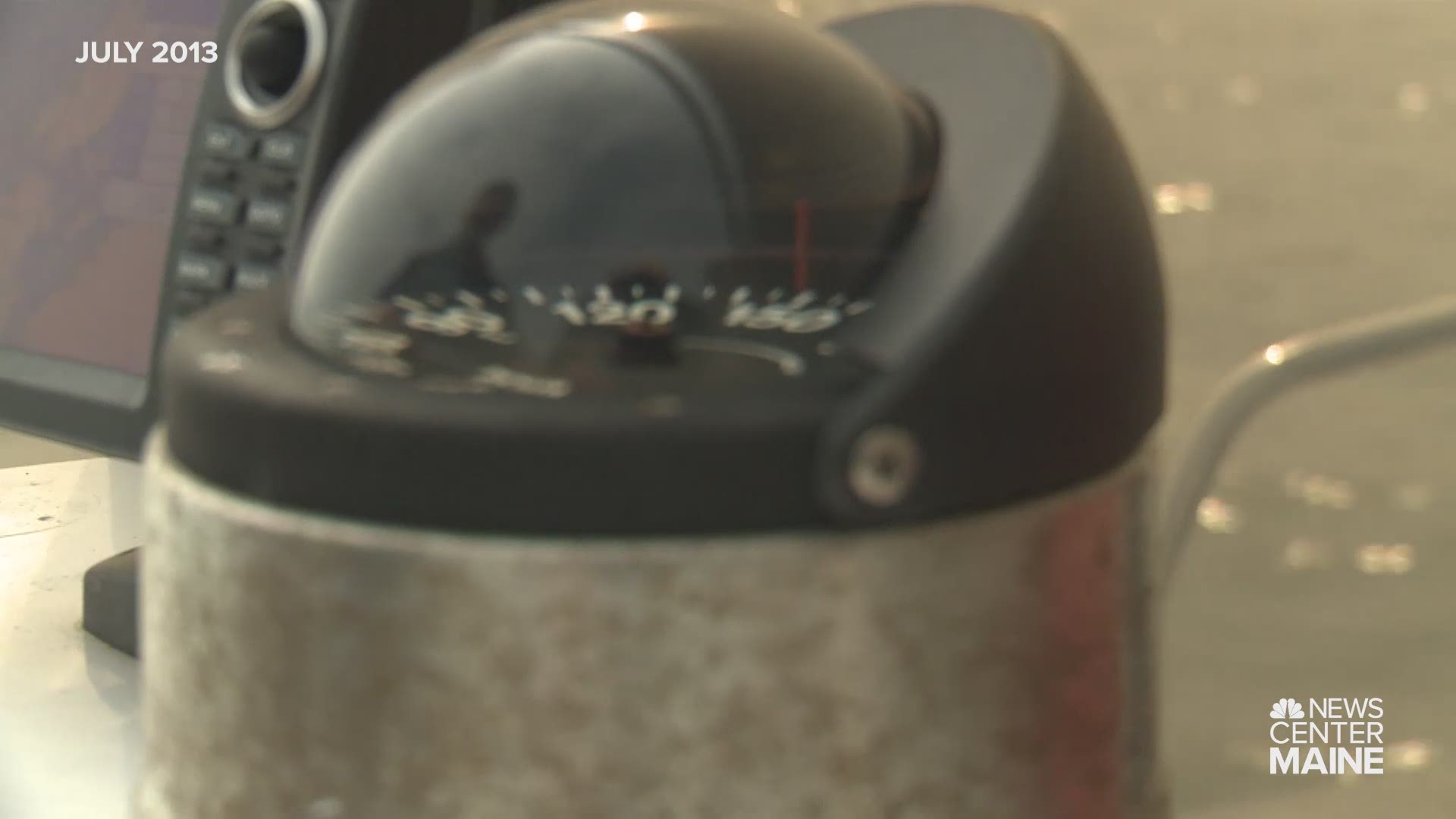 BATH, Maine — The commercial fishery for herring has suffered in recent years due to new restrictions, but those same rules could benefit puffins.

Atlantic puffins are known for their colorful beaks and waddling walks. They were once nearly gone from Maine. It is the only U.S. state where they nest.

Decades of conservation work have brought Maine’s population of the birds to about 1,300 pairs that nest on small islands off the coast. They are dependent on small fish to survive.

The restoration of puffins to offshore islands in recent decades is one of Maine’s stirring environmental success stories. “Puffins are doing relatively well in Maine,” Don Lyons, Director of Conservation Science at the Audubon Seabird Institute, told 207's Rob Caldwell. “We’re generally seeing more puffins nesting each year…but they are in some years struggling to raise chicks.” Audubon, it’s worth noting, has played a pivotal role in bringing the birds back.

The herring fishery is facing new restrictions to try to protect the fish population.