Josh O'Brien was out on the boat, the Ashley C, in York Harbor when he pulled up a lobster with a baby claw growing out of a regular one.

YORK, Maine — It's not a scene from 'Alien,' but you may be reminded of it.

In Maine, we are obsessed with all things lobster especially catches with rare or odd qualities, and Josh O'Brien certainly got one of those on Tuesday, Sept. 17.

O'Brien was working as a deckhand for lobsterman Cory Caramihalis on the boat, the Ashley C, in York Harbor when he pulled up a lobster with a baby claw growing out of a regular one.

"Out of all the thousands of lobsters we catch every week and everything we've caught so far this year, this is only the second of its kind we've seen," said O'Brien.

O'Brien says the crustacean was healthy and fine to eat regardless of its deformity.

"It's neat to see something like this out of the ordinary and keeps things interesting on the boat," O'Brien said.

The rare lobster has people in our newsroom singing new lyrics to the popular children's song "Baby Shark," changing it to:

(Our vetting of the song found it to be just as annoying when you change the lyrics from shark to claw.)

RELATED: Two-toned lobster caught to get up close and personal with the public

RELATED: Rare calico and lavender lobsters being kept as pets by Maine family 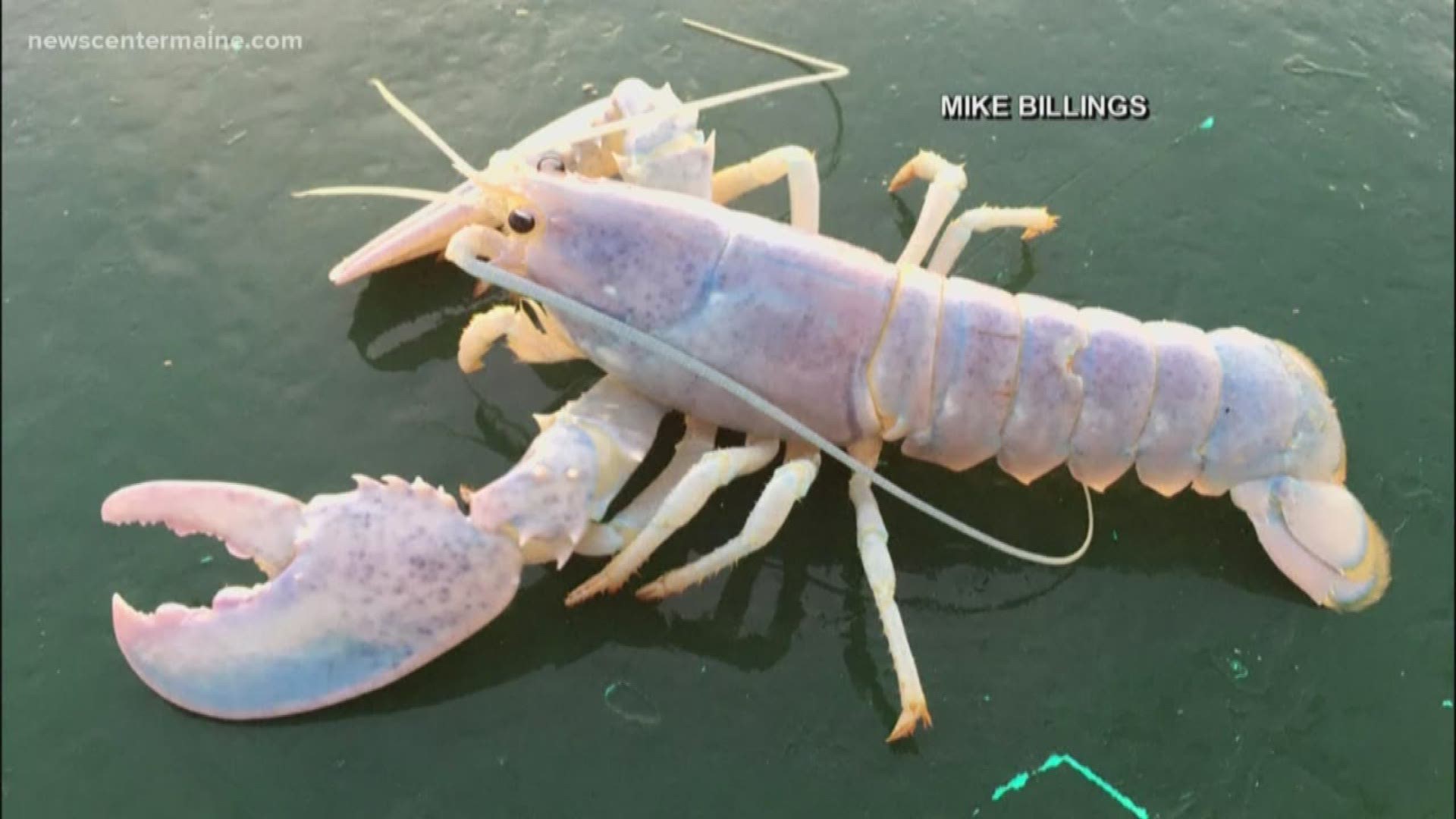 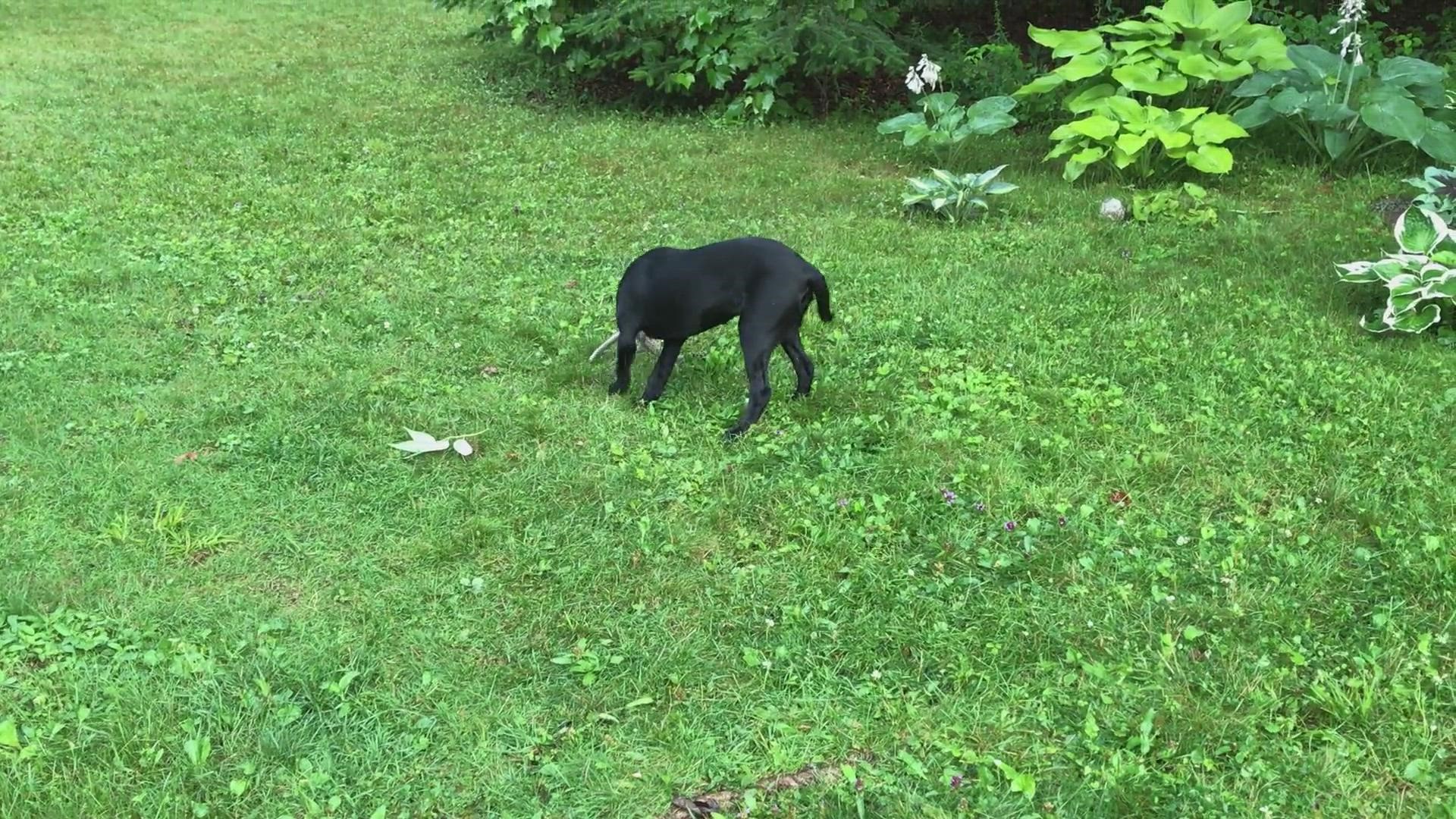 She’s a Mainer, all right !