80-plus animals rescued from property in Solon

Dogs, cats, chickens and horses were taken to an emergency shelter. If you'd like to help, donations can be dropped off at your local animal shelter. 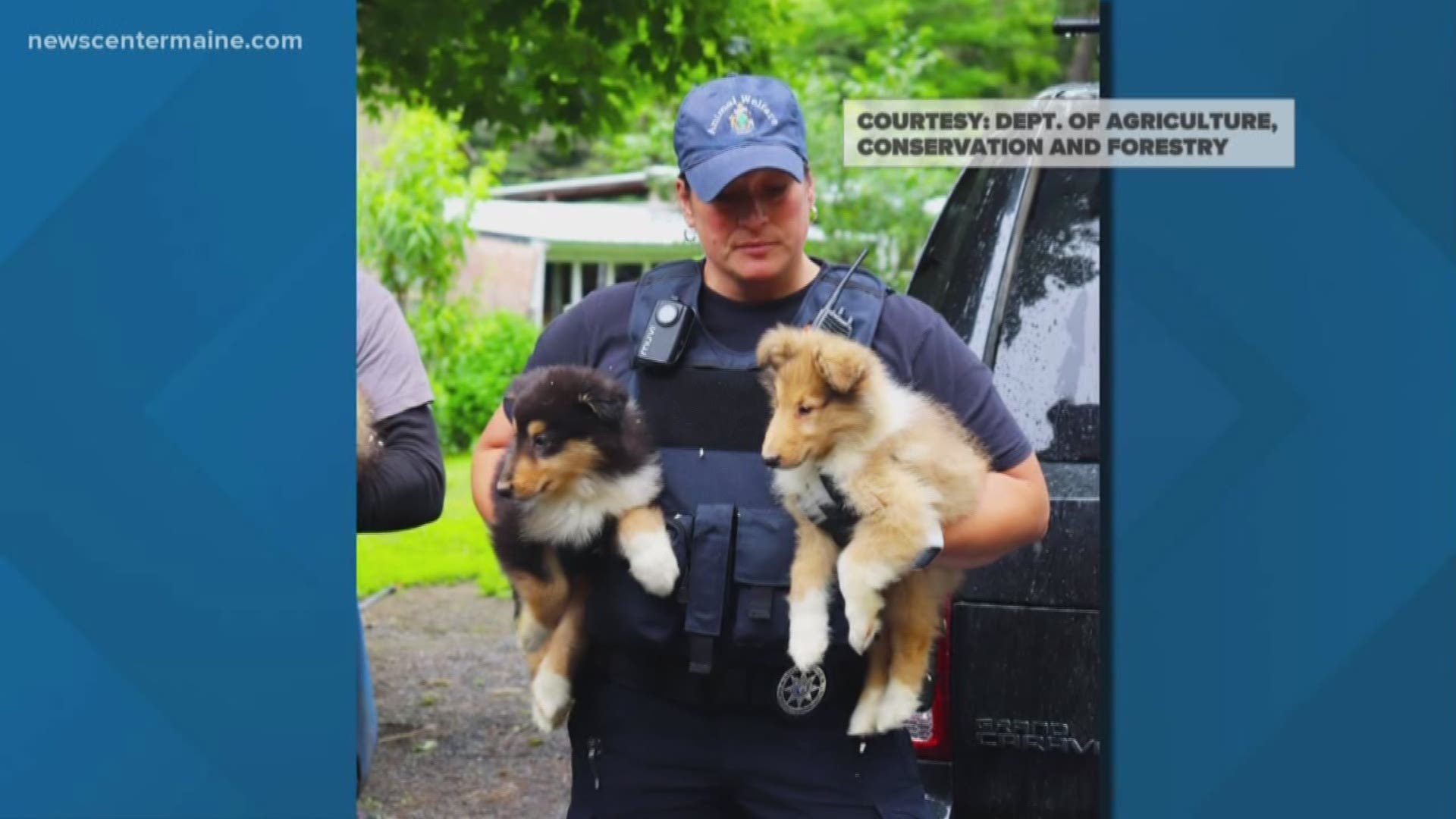 SOLON, Maine — More than 80 animals have been rescued by state animal welfare officers from a property in Solon, just north of Skowhegan, the Maine Department of Agriculture, Conservation and Forestry announced Monday.

The group of animals, which included dogs, cats, chickens and horses, were taken to an emergency shelter, according to the department.

DACF said the animals were removed after Maine Animal Welfare authorities determined they needed urgent care. The extent of the animals' conditions, both in health and where they were housed, was not immediately released.

Local law enforcement and humane agents served a search warrant on the property. DACF said the "investigation is ongoing and additional charges are possible." It wasn't clear what, if any, charge or charges had already been brought forward.

DACF said the animals while in state custody will be given medical and behavioral evaluations and needed care. Custody will be determined by the court, at which point possible new homes can be found. Animal Welfare plans to work with animal shelters across the state to find the new homes.

DACF said anyone interested in helping animals in their community should inquire with their local animal shelter.