A mama bear and her three cubs have been spotted at least three times in the last week. 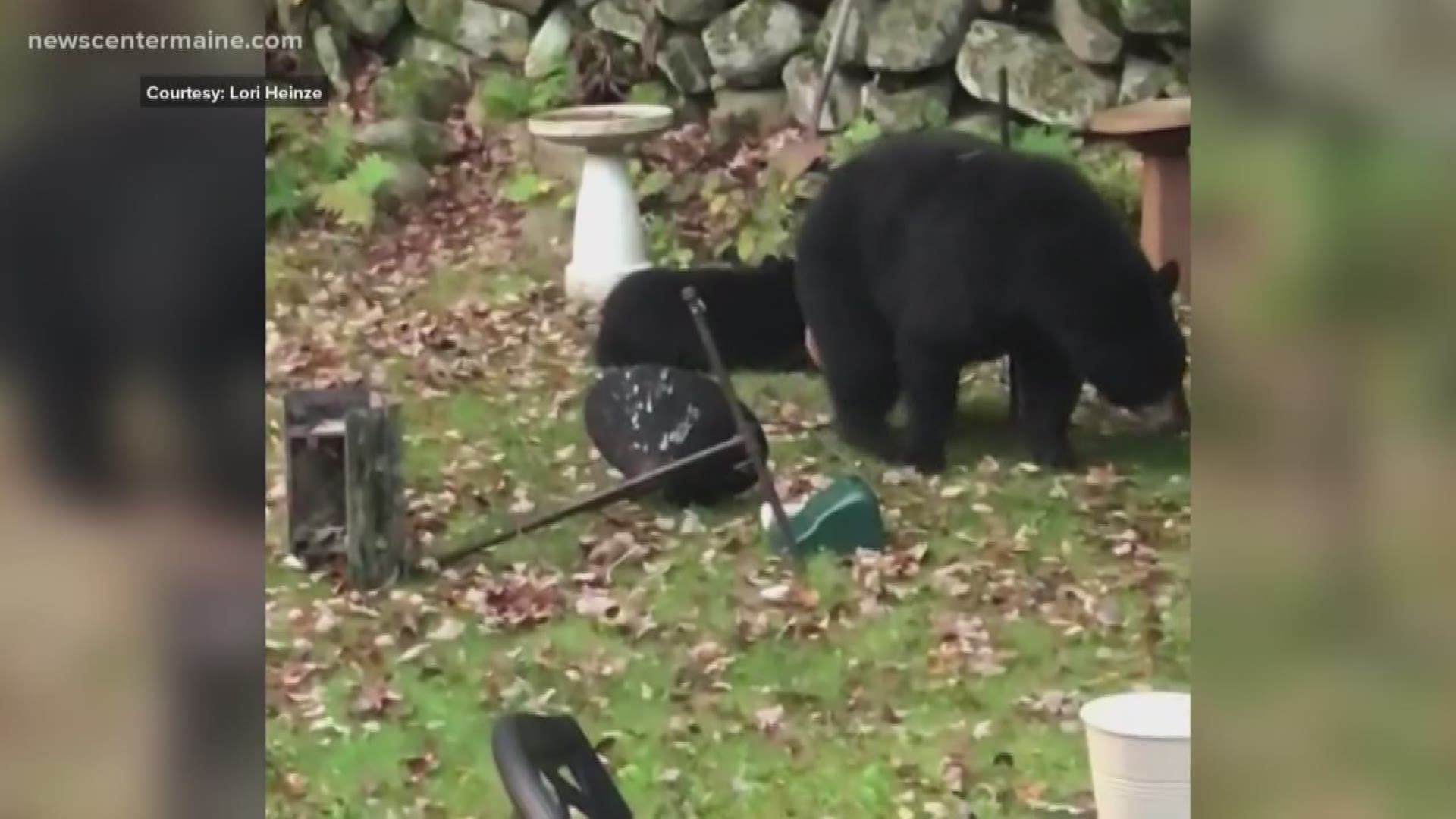 WELLS (NEWS CENTER Maine) — Nice beaches and good schools are big incentives for many families to move to Wells. But for a family of bears, easy access to bird feeders is the bigger draw.

Wells Animal Control Officer Jackie LaLiberte says the family, whose father they believe was killed when he was hit on Route 109, has been spotted three times in the last week and a half. 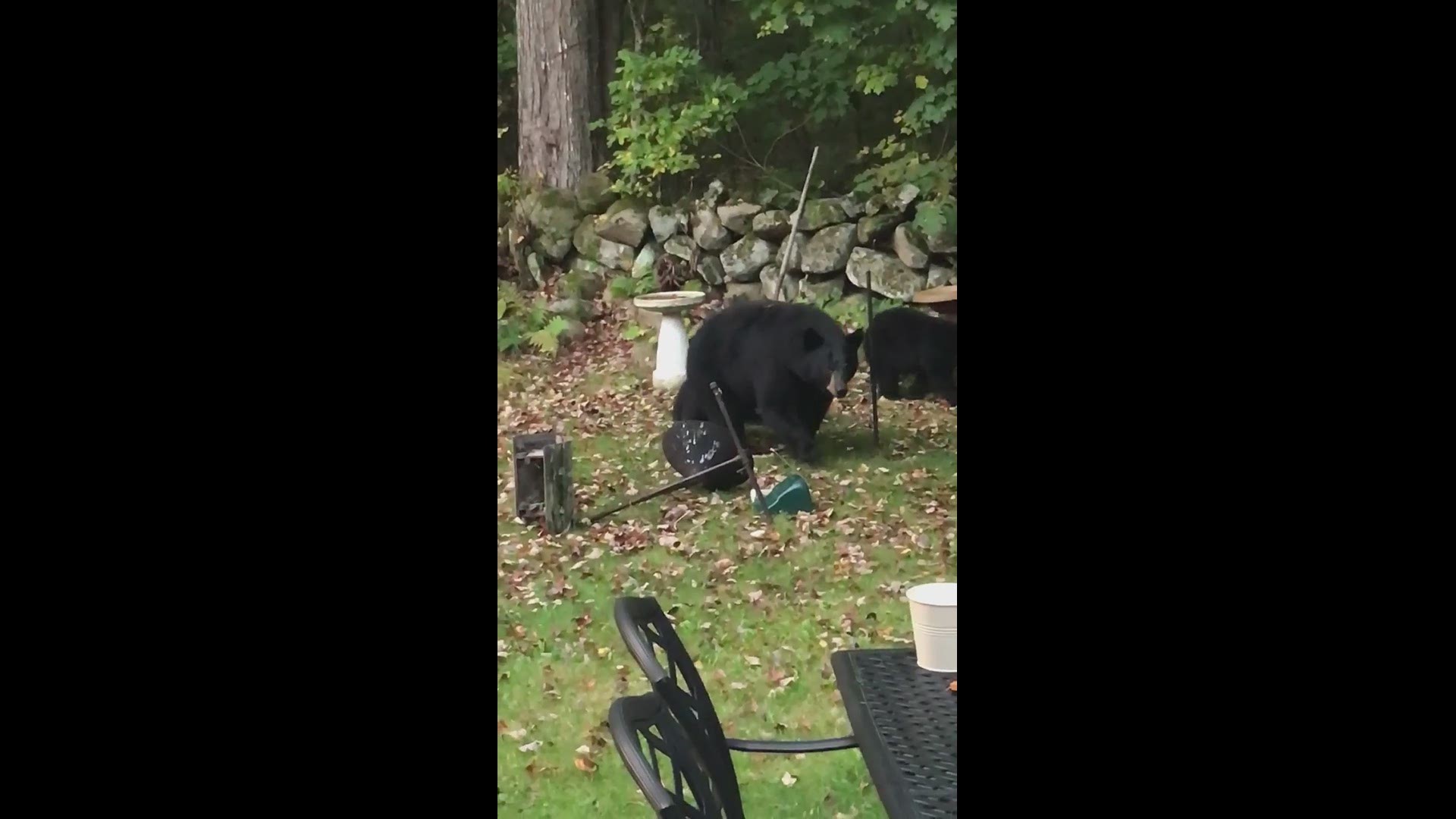 The family has been showing up "beary" close to people's homes recently, much to the delight of some and chagrin of others.

"We've had a lot of calls from people with mixed emotions, some are fascinated and others are scared for their kids and pets," LaLiberte said.

The family was spotted most recently:

LaLiberte says it is normal for bears to be seen this time of year as they get ready for the long winter. She is almost certain this family, which they have been tracking for years, has a den in Wells and says, with new development in the area, she thinks it might be pushing the bears into the more populated area.

There are an estimated 32,000 bears in Maine and the population is on the rise in York and Cumberland County.

Wells Police are warning residents to secure their trash and grills and take down their bird feeders where sightings have spiked. They also ask that residents call them to report sightings so they can keep track of the family's whereabouts.

"They are just like stray cats. If you give you them a free meal they will keep coming back," says LaLiberte.

Officials warn if you come upon a bear, to just turn and walk in the other direction and wait for the bear to move from the area. LaLiberte says if you are letting your dogs out at night, check the area with a flashlight first.