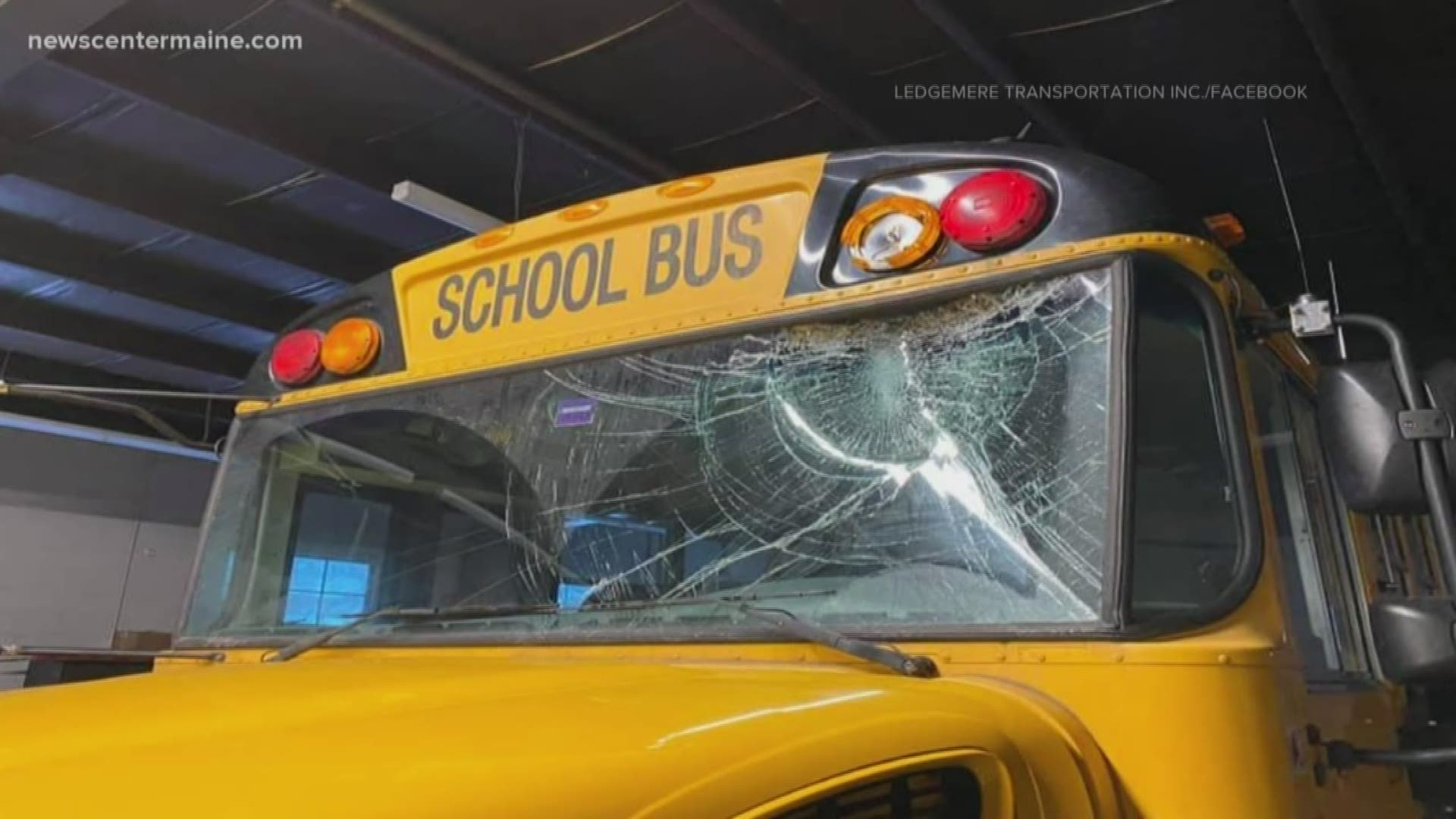 Cumberland County Sheriff’s Office and Standish Fire/Rescue responded to a report of two juvenile males that had fallen through the ice on Rick Mill Pond Monday afternoon.

A 14-year-old boy had been pulled to safety by friends before rescue workers arrived, however, the friends were not able to reach the 13-year-old that was still in the water and clinging to the floating ice.

Deputy John Cross and two Standish Firemen arrived on the scene, went into the water without cold-weather gear and pulled the 13-year-old from the water.  he boy had been in the water for over 35 minutes, but remained conscious and alert the entire time.

Parents of both juveniles were notified and arrived on the scene.

The 13-year-old, along with two rescue personnel were transported to Maine Medical Center as a precaution for exposure to the cold water. 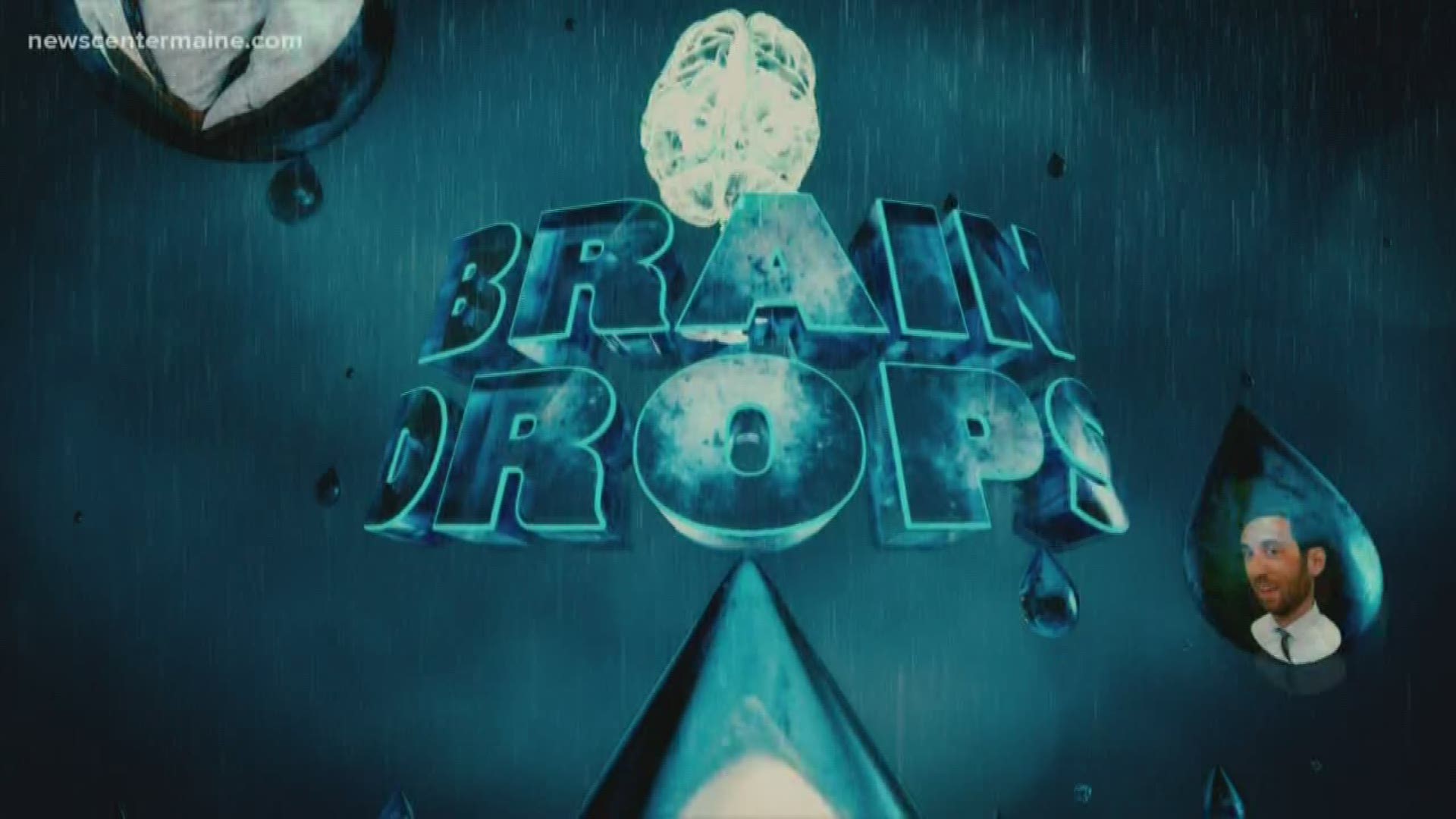