Round Pond United Methodist Church will be closing June 30. 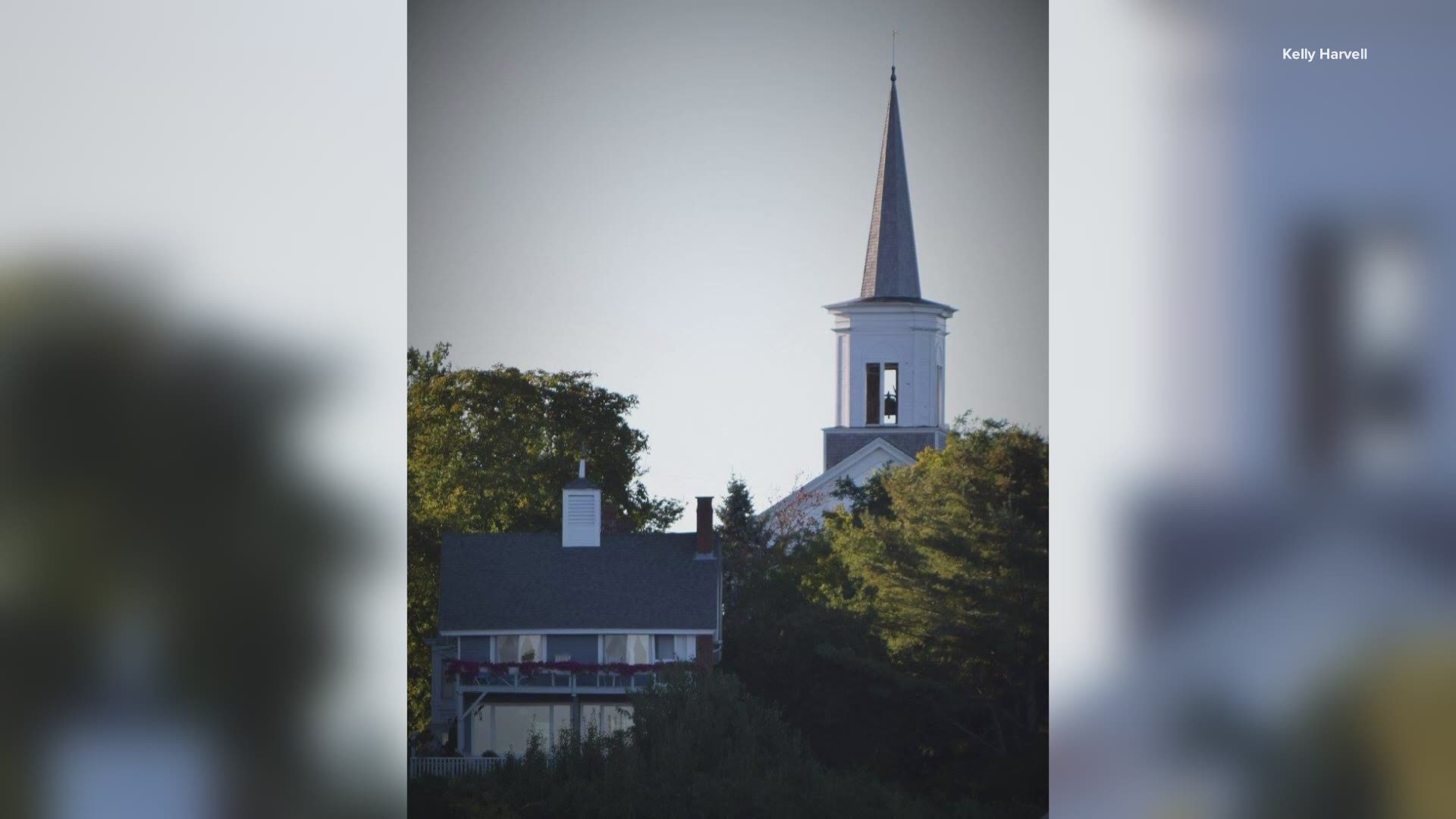 MAINE, USA — A church serving people in Round Pond for nearly 170 years is closing at the end of June.

The Round Pond United Methodist Church was built in 1853. Pastor Kelly Harvell said the church's 11 remaining members voted to shut the doors due to lack of members and difficulties keeping up with the building.

She said while the pandemic may have sped up the process, parishioners have been thinking about the difficult decision for a while.

The church will officially close on June 30. Harvell said members have the option to transfer to another church in the community.