TRENDING: #DeleteFacebook is making its rounds online. Here's why.

Democrats and republicans can't seem to agree on much, but they can apparently agree that Facebook's advertising practices are just plain wrong. 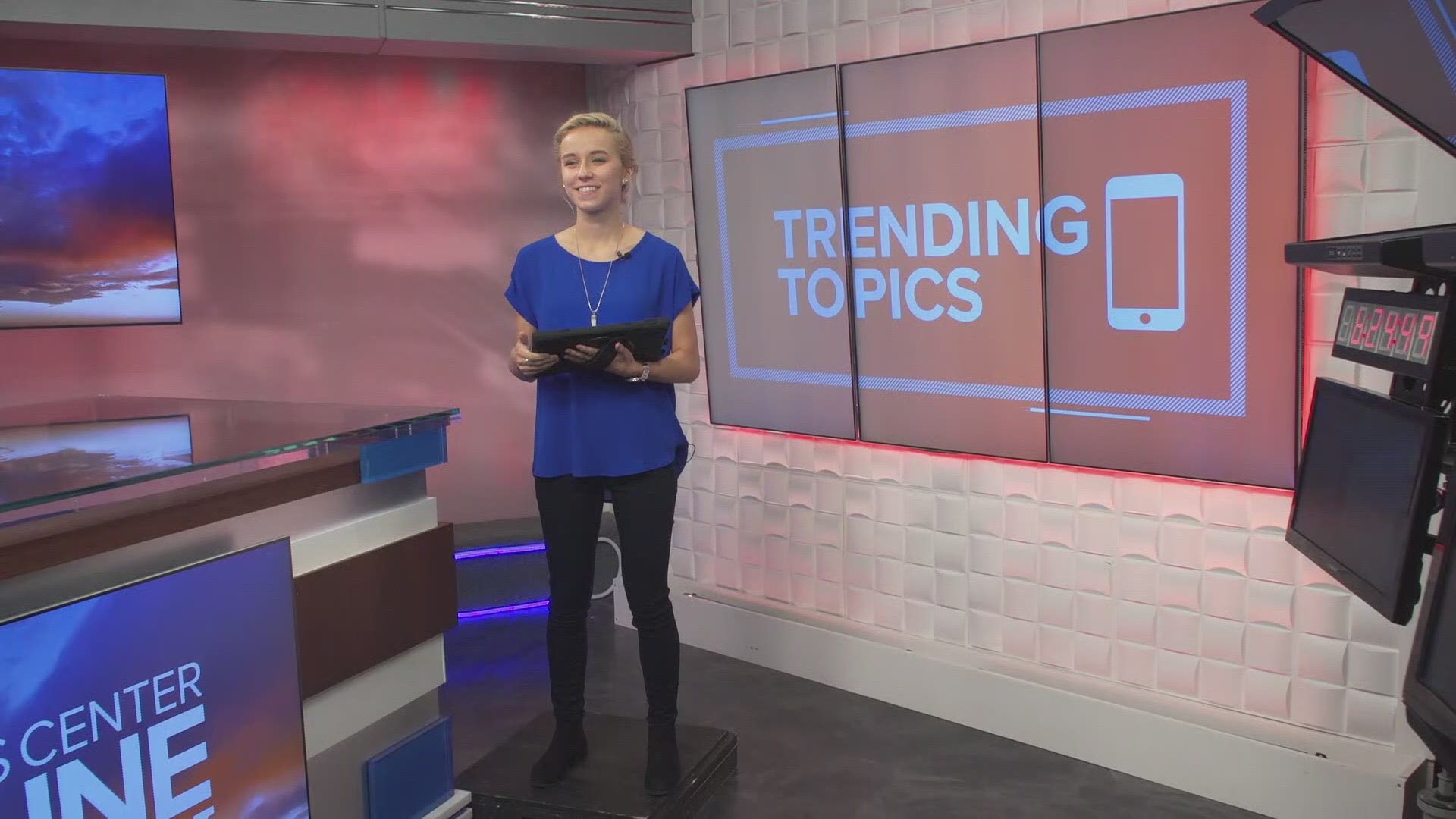 Why is that? Where did it start?

Facebook CEO Mark Zuckerberg has reportedly been holding informal talks and dinners with conservatives. Sources say these talks are aimed at creating relationships for Zuckerberg on the right side of the political aisle.

This could be due to President Trump's claims that social media companies are biased against conservatives. The president said in June the U.S. government should sue Google and Facebook.

This news is coming off the heels of more backlash against the social media giant. Facebook made a change to its ads policy that political speech is not independently fact-checked.

The policy change wasn't announced until last month, but it went into effect before the congressional midterm election.

2020 presidential candidate, Sen. Elizabeth Warren announced last week, that her campaign recently created a false ad to test the policy, and see if it got approved with false information. It did.

With multiple major political players on both sides of the aisle saying Facebook is corrupt, people everywhere are seriously starting to consider their trust in the platform.

You can tell us what you think and weigh in on our poll, ironically, on our Facebook page and answer the question, 'Would you ever delete Facebook?'

RELATED: Warren says she made a Facebook ad with false claims to call out Facebook's policies

RELATED: Facebook says it has suspended 'tens of thousands' of apps